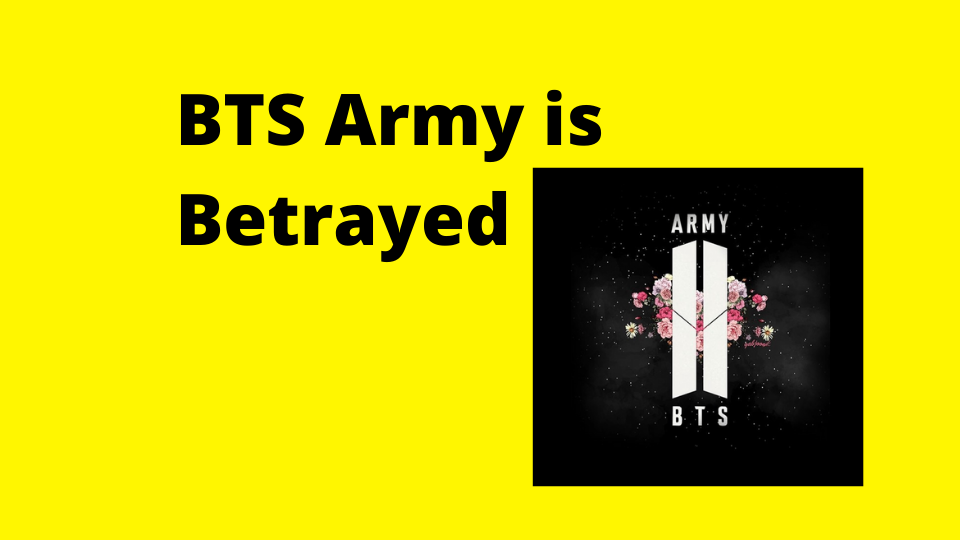 Supporting K-pop groups become a never-ending cycle in one’s life particularly the Gen Z. As for the so-called Army’s, the group they support is BTS (Bangtan Sonyeondan/Bulletproof Boy Scouts). Their complaints about not being mentioned reached to the Twitter Top Trends under Pop and Music. The group BTS was asked who’s their best friend and […] 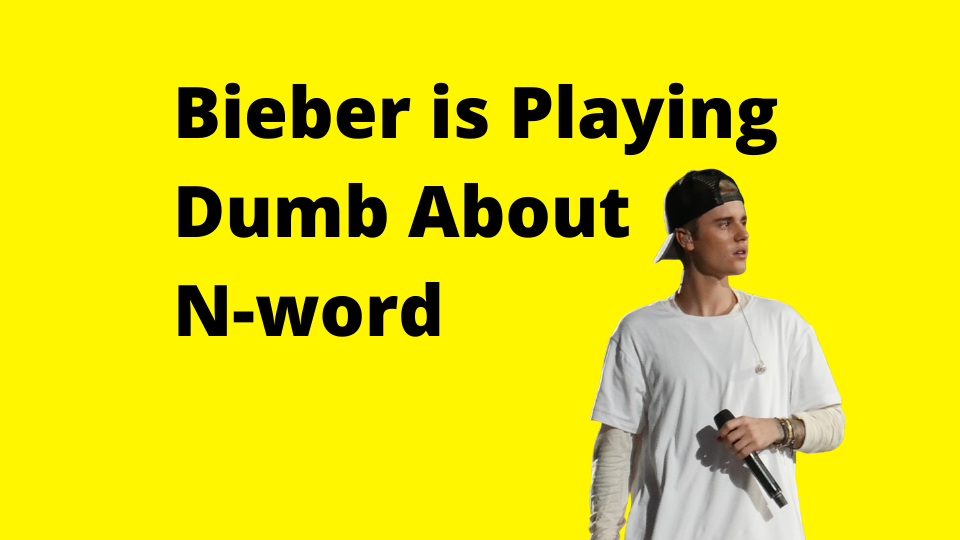 The 27-year-old singer Justin Bieber plugged Morgan Wallen’s Dangerous album recently on his Instagram story saying that he adored it. People started to fly into rage due to Morgan Wallen’s scandal and it was quickly deleted. Morgan was caught on video saying the n-word back in January after a night out in Nashville with friends. […]

Nas Daily Being Cancelled in the Philippines? 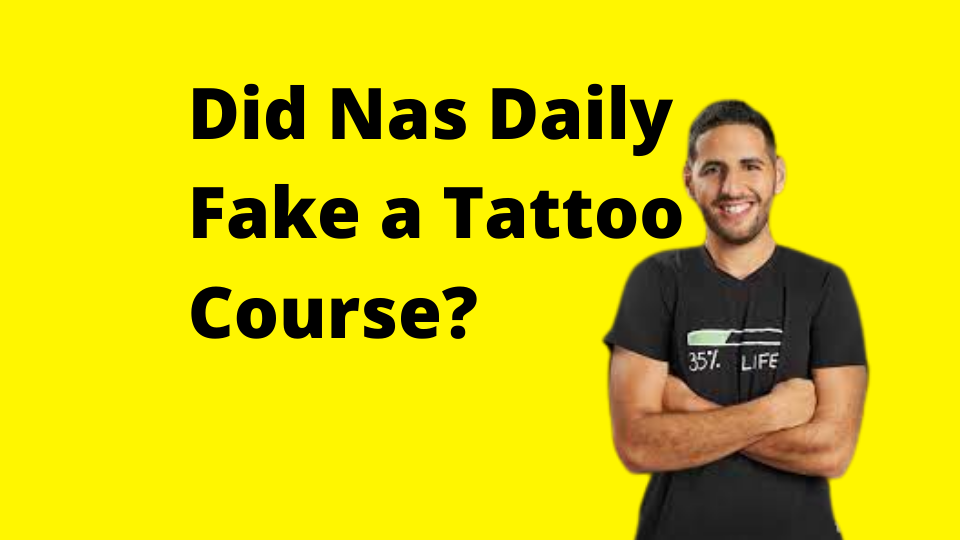 Whang Od Oggay is a traditional tattoo artist from Buscalan, Kalinga. An online course to be apparently educated by her about her journey and instructional exercise in traditional Kalinga tattoo making was brought down from a digital learning platform, Nas Academy by vlogger Nas Daily after Whang-Od’s granddaughter, Gracia Palicas, called it a scam and […]