Is Tt True That Jennifer Aniston And David Schwimmer Are Dating? 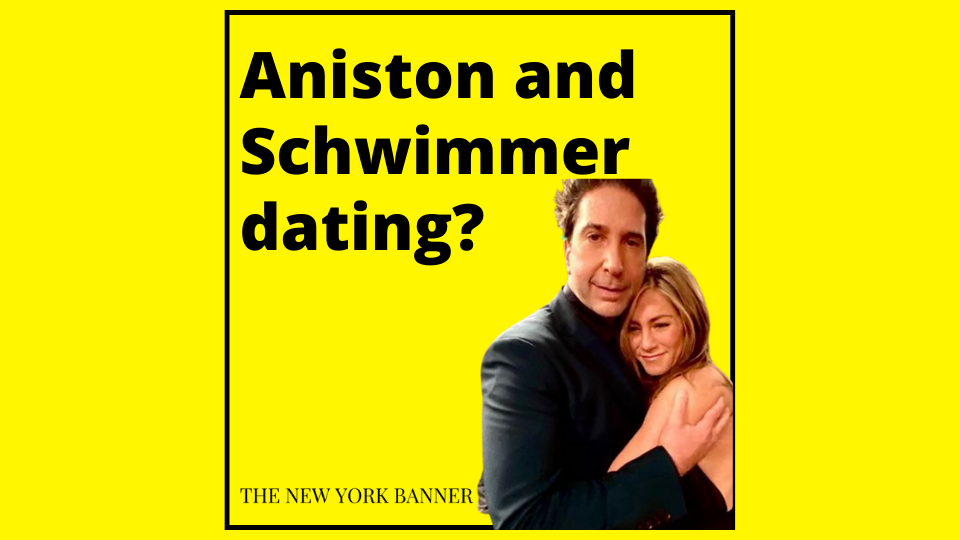 It seems that she may be his lobster after all.

The “Friends” stars Jennifer Aniston and David Schwimmer are reportedly dating according to a close friend.

“After the reunion, it became clear that reminiscing over the past had stirred up feelings for both of them and that chemistry they’d always had to bury was still there,” the source told Closer and added that they only got together recently, and things are moving admirably up until this point. They also began texting immediately after filming and, just last month, David flew from his home in New York to see Jen in L.A.

The stars uncovered during the reunion that they’d really liked each other and they also look back the bygone eras on set. Schwimmer said at the time that at some point they were both crushing hard on each other, yet it resembled two ships passing since one of them was consistently seeing someone. And they never crossed that boundary and they respected that. Aniston added, “We just channeled all of our adoration and love for each other into Ross and Rachel.”

The source went on spoiling us and said, “They were also spotted drinking wine, deep in conversation, as they walked around one of Jen’s favourite vineyards in Santa Barbara, where it was clear there was lots of chemistry between them.”

Reactions to the two rumored to be dating

After the news blew up, a lot of fans can’t conceal their excitement and showed their huge support. They are altogether frantic for them to turn into a thing.

Petition to have worldwide street parties if it’s confirmed that Jennifer Aniston and David Schwimmer are actually dating ✨manifesting✨ pic.twitter.com/WqOuuwlItb

The world collectively losing their shit over Jennifer Aniston and David Schwimmer is honestly the best thing that’s happened all year 😂👏🏼 pic.twitter.com/HwFPfjaBup

If David Schwimmer and Jennifer Aniston are legit dating I think this is the one chance we have as a planet for world peace.

If David Schwimmer and Jennifer Aniston are legit dating I think this is the one chance we have as a planet for world peace.

While the fans are losing their mind to it, Neither Aniston nor Schwimmer have confirmed the rumors.

PrevPrevious“I Signed My Life Away To Disney At A Very Young Age And I Didn’t Know What I Was Doing,” Says Selena Gomez
NextHarry Styles And Olivia Wilde Were Seen Holding Hands In LANext 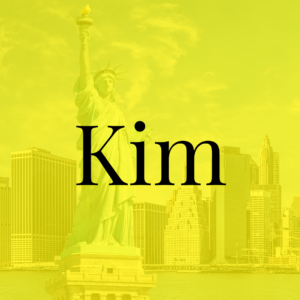