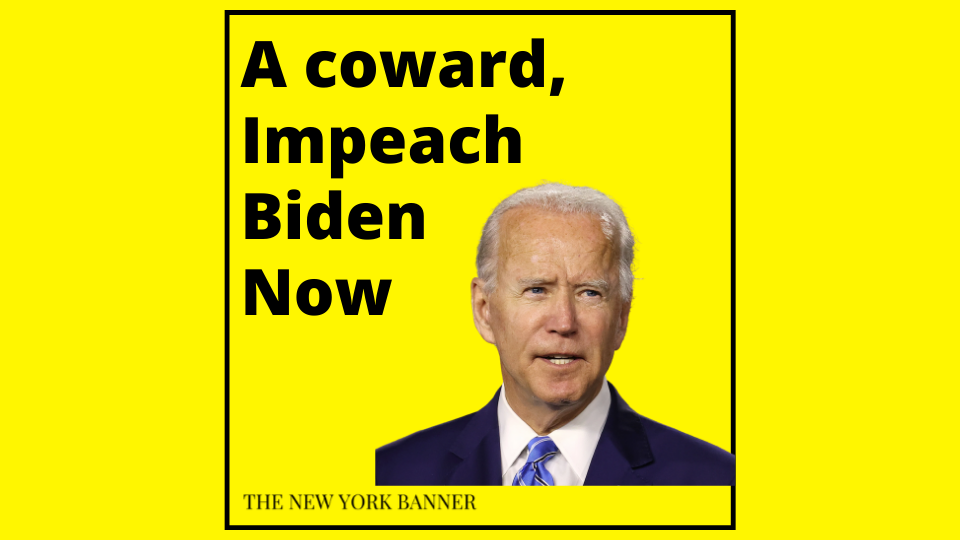 Biden has no choice but to face the wrath of his countrymen after the decision to withdraw from Afghanistan.

The world watched the moves of Biden and his administration regarding the Taliban’s control in Afghanistan. In a tragic turn of events, the U.S. has withdrawn its troops and evacuated its embassy from the country — causing havoc to the Afghans.

After almost seven months in office, the Americans have called for several impeachments of President Joe Biden. Recently, former President Donald Trump calls for Biden to “resign in disgrace” over the collapse of the Afghanistan government and mishandling of other political issues such as the COVID surge and inflation, among others.

Also, the former Nevada GOP chairwoman tweeted, “After today, it is clear that Joe Biden cannot remain Commander In Chief” since he poses a “national security threat.”

After today, it is clear that Joe Biden cannot remain Commander In Chief.

The Cabinet should immediately invoke the 25th Amendment.

If they won’t do that, the Congress should move to impeach him.

Him remaining as our Commander In Chief is a national security threat.

However, the latest defeat of the U.S. and Afghanistan government from the hands of the Taliban fighters, who proclaim a new government called Islamic Emirate of Afghanistan, is a different story for America, putting Biden in a hot seat.

Adding more fuel to the fire, thousands of Afghans who wanted to leave their country for freedom dashed in Kabul Airport to save their lives. Videos and photos circulated on the internet of Afghans racing to get on a plane stir extreme emotions across the world.

This image obtained by Defense One shows hundreds of people packed inside one plane as thousands of Afghans rush to the Kabul airport trying to flee the country.⁠ https://t.co/AnOa6zTPfN pic.twitter.com/PtXj9z47uJ

Scenes of panic and chaos played out at the airport in Kabul as crowds of people desperate to escape Afghanistan rushed onto the tarmac.

Some clung to the sides of planes, even as one taxied down the runway, in a bid to flee the Taliban.https://t.co/pAgoGW7tos pic.twitter.com/4YGQd2iEzk

More Could Have and Should Have Been Done

An Afghanistan vet bashed the move by Biden, saying he had plenty of intelligence available to do a safe removal, but didn’t listen.

What a glorious takedown. Watch this. pic.twitter.com/6mR2RlPN7I

Matt Zeller called out the lies Biden is telling the American people and the world in his speech.

“I was appalled. There was such a bold-faced lie in that speech”. The idea that we planned for every contingency.”

We sent them plan after plan on how to evacuate these people. Nobody listened to us. They didn’t plan for the evacuation of our Afghan wartime allies.”

“I have no idea why he claims that people don’t want to leave Afghanistan I have a list of 14,000 names right now of people who want to get out of Afghanistan.”

“The idea the the Afghan military should be blamed for this. Do you know how many casualties the Afghan military took in an average year? More than the United States did in 20. When you’re not getting paid on a regular basis, when you’re not getting fuel, when no one is supplying you with ammunition, and yet they’re still showing up to the fight, how dare us for having to blame these people for not having the audacity to be able to survive a Taliban onslaught.”

Reactions to the Petition for Biden's Impeachment

With #IMPEACHBIDENNOW, a war veteran tweeted that losing Afghanistan to the Taliban will be a scar of humiliation for America and called Biden a ‘coward.’

My body is covered in scars as is my spirit, from the things I’ve seen and done in combat. The loss of Afghanistan is a humiliation that this country may never overcome. A war Biden voted for and then ran from like a coward. #IMPEACHBIDENNOW

My body is covered in scars as is my spirit, from the things I’ve seen and done in combat. The loss of Afghanistan is a humiliation that this country may never overcome. A war Biden voted for and then ran from like a coward. #IMPEACHBIDENNOW

On the other hand, a concerned citizen thinks that things would be different if Trump is still the U.S. president. The user used the trending hashtag to demand the impeachment of Biden.

If the election had not been rigged, the lives of the American’s still in Afghanistan & our Afghan allies would not be in imminent danger right now! Trump never would have let this happen!! #IMPEACHBIDENNOW

If the election had not been rigged, the lives of the American’s still in Afghanistan & our Afghan allies would not be in imminent danger right now!

Trump never would have let this happen!!#IMPEACHBIDENNOW

Another citizen used the hashtag along with other hashtags such as #BidenIsATraitor, #BidenDisaster, and #BidenFailure and attached photos of the Kabul Airport disaster. The tweet also mentioned about the ‘domestic traitors’ deleting the freedom America has been offering to others.

These images demonstrate how badly others want the freedom the USA has always offered - the same exact freedom currently being deleted by our domestic traitors. #ImpeachBiden #IMPEACHBIDENNOW #Afghanistan #Kabul #BidenMustResign #BidenIsATraitor #BidenDisaster #BidenFailure 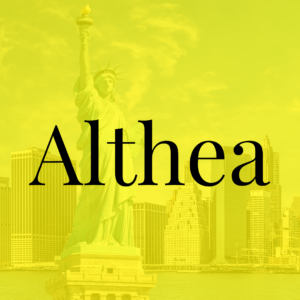