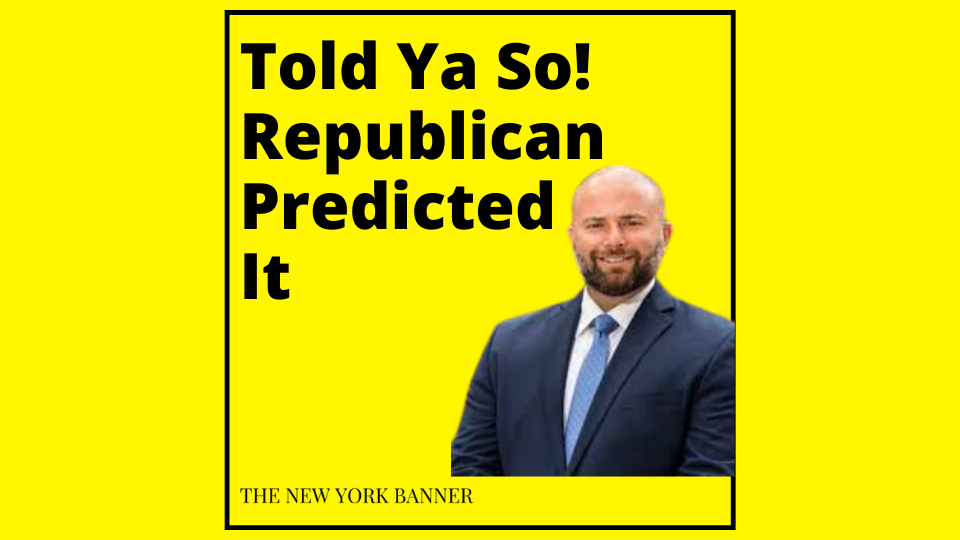 de Blasio has made conditions worse for minorities in NYC with his vaccine mandates, and BLM will protest

In a world of common sense, this was seen a mile away. In the liberal media, where the left thinks they know what is best and what qualifies as racist, people had their heads in the ground.

On Sept 16, three black female tourists from Texas were turned away from Carmine’s, a popular Italian restaurant, in New York City after not showing their vaccine cards.

The tourists allege they were turned away because of their race. However, recordings do not show any racial comments made. In fact, the majority of the hostesses at Carmines are people of color.

Also, don’t forget, the tourists punched the female hostess when they were angry. Even though, the hostess didnt do anything wrong. She was doing what the Mayor mandated her to do.

While the incident may not have been race induced, it has spurred action from the Black Lives Matter activists.

Hawk Newsome, a black activist and co-founder of Black Lives Matter of Greater New York, is accusing the city of using vaccination requirements to run cover for its “ractist ways” and “discrimination”. (The Washington Examiner)

More than 70% of black people in New York City aged 18 to 44 have not gotten the injection. Public information that de Blasio was sure to have known before making the mandate.

Mayor de Blasio is announcing that 69% of Blacks, 58% of Latinos, and the majority of Bronx residents are ineligible to eat in a restaurant or go to a gym. https://t.co/oyw8kgRDKS

Simply looking at a small amount of data, instead of letting power engulf him and deciding what is “best”, Councilman Joe Borelli put 2 and 2 together and got 4, unlike his democratic counterparts.

It is unlikely that he will get credit from the MSM for pointing this out almost two months ago, but we have the receipts.

Mayor de Blasio has Been a Champion of the BLM Movement, While Making Policies that Hurt Blacks

You would think that if you paint “BLACK LIVES MATTER” on a city street in large letters, then you would govern in a way that shows you care about black lives.

Of course, that is not the case.

It was just an anti-Trump gesture, as it was painted in front of Trump Tower on Fifth Avenue.

From the new vaccine mandate to an increase in black-on-black crime as a result of failing police policies to a year of remote learning with black students unequipped with devices or internet, de Blasio has done more to harm black communities than help.

Don’t worry though. He doesn’t allow press at his conferences and is still a friend of celebrities.

This is the hypocritical world we live in.