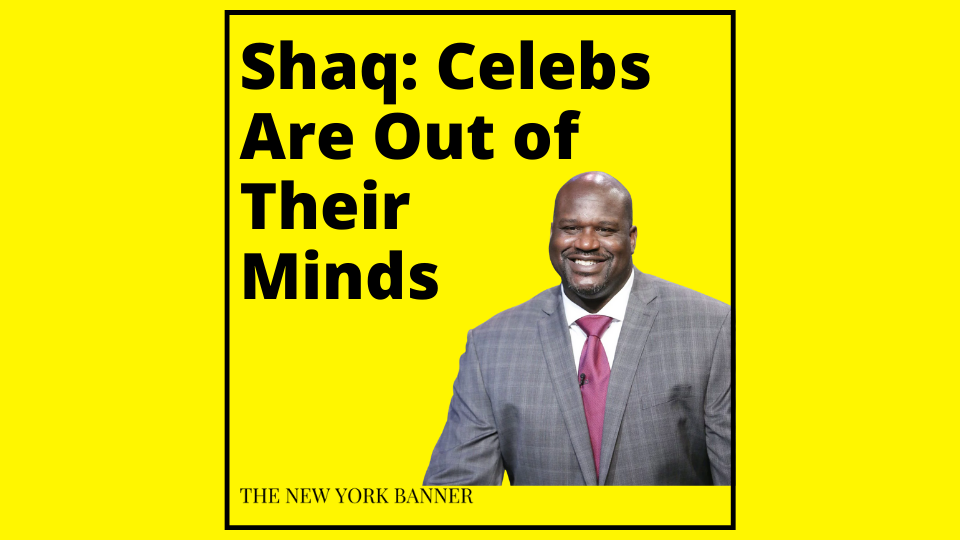 Don't call Shaq a celebrity, unless you want to insult him.

“These celebrities are going freaking crazy and I don’t want to be one. I denounce my celebrity-ness today. I’m done with it,” O’Neal told The Post.

“I don’t want to be in that category. Celebrities are crazy, they really are. Don’t call me that anymore. These people are out of their freaking mind with how they treat people, what they do, what they say. That’s never been me. I never want to be looked at like that.”

Shaq is retiring from celebrity status: “These celebrities are going freaking crazy and I don’t want to be one. I denounce my celebrity-ness today." https://t.co/le8qY09j5S pic.twitter.com/e5OfzrcUyJ

Let’s be serious. Shaquille O’Neal is a celebrity. If you get to the point where you have an nickname that is known around the world and is only applied to you, you’re a celebrity.

If you’re one of the greatest NBA players that’s ever played, starred in movies, and have your own sneaker, you’re a celebrity.

However, we have to respect that Shaw wants to distance himself from the lunacy that comes from the majority of celebs.