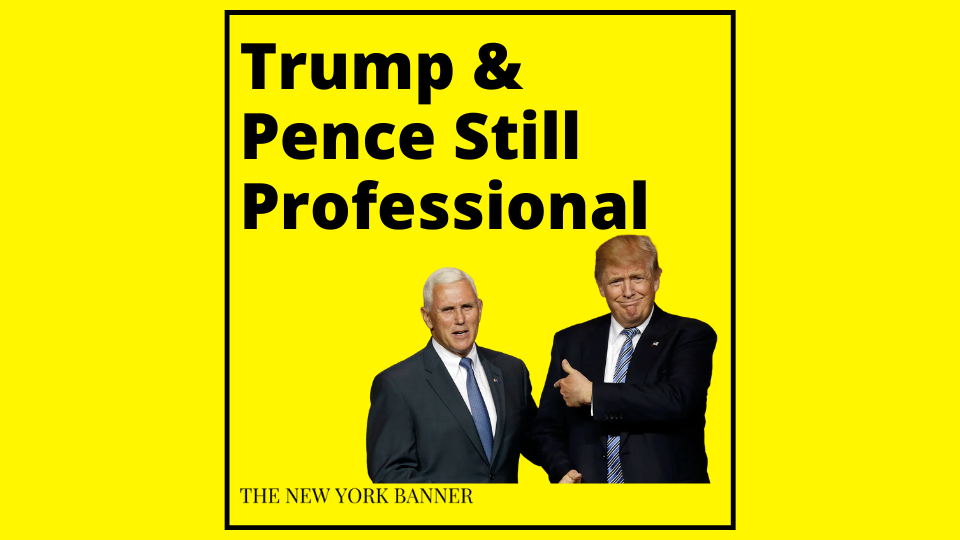 After the election and Jan. 6 protest, it looked like the relationship between Trump & Pence was ruined.

Former Vice President Pence was the perfect VP for Trump. Trump was brash, while Pence was level-headed and composed. During the 2016 campaign and for much of the four-year term, Pence was a great ally to President Trump. 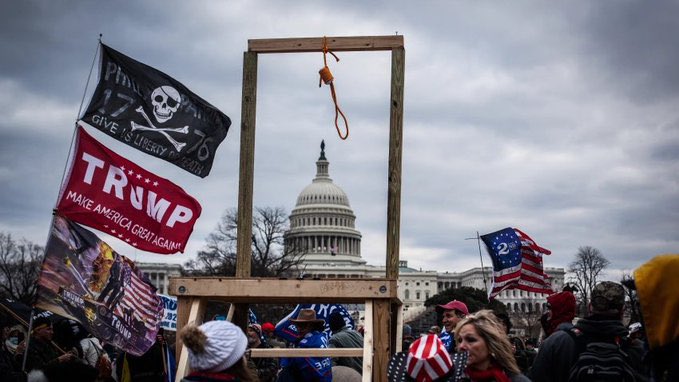 However, VP Pence cleared up rumors of his relationship with President Trump when he appeared on Fox News this past Monday, stating that he has a “strong relationship” with Trump to this day.

“Look, you can’t spend almost five years in a political foxhole with somebody without developing a strong relationship,” Pence told Fox News’ Sean Hannity. “And, you know, January 6 was a tragic day in the history of our Capitol building. But thanks to the efforts of Capitol Hill police, federal officials, the Capitol was secured. We finished our work, and the president and I sat down a few days later and talked through all of it.”

Pence added that he and Trump had “parted amicably at the end of the administration and we’ve talked a number of times since we both left office.”

It’s good to know that Trump and Pence talked after the Capitol Riot and were able to mend their relationship.

Pence Calls Out Mainstream Media for Focusing on Jan 6 Riot

Since January 6th, a lot has happened. However, the mainstream media continues to talk about the Jan 6 Riot.

Is it because they get good rating with their viewers for bashing Trump and Trump supporters?

It can’t be because people were killed during the riot, or capitol insurrection as they like to call it. They even refer to it as a “deadly riot”; even though, the cop who died, died of a heart attack. There were other riots that happened prior to the Jan 6th riot which did include murder, burning down businesses, and ransacking them. However, they are referred to as peaceful protests.

Maybe the MSM continues to cover the Jan 6 riot and Trump to distract from the terrible job the Biden administration is doing.

Former VP Pence argued that “the media wants to distract from the Biden administration’s failed agenda by focusing on one day in January. They want to use that one day to try and demean the character and intentions of 74 million Americans who believed we could be strong again and prosperous again and supported our administration in 2016 and 2020.

“But for our part, I truly believe we all ought to remain completely focused on the future,” he said. “That’s where I’m focused and I believe the future is bright.”