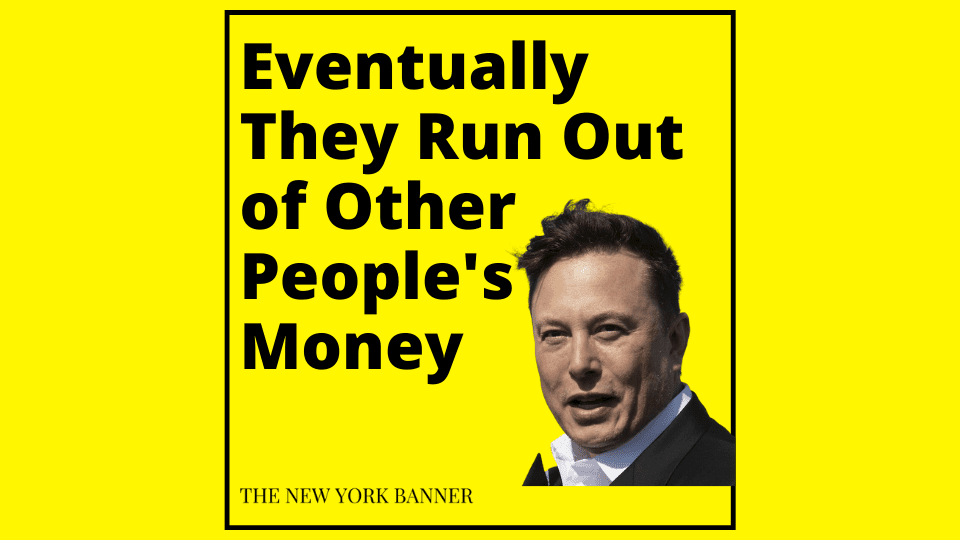 Tax on Ghost Money? Elon Musk, known for the innovation in his companies, is going to get taxed for money he has not yet earned. That’s if the tax plan of the Democrats gets signed into law. At the moment, the bill is being reviewed by the Senate Finance Committee Chairman Ron Wyden (D-Ore.), which […] 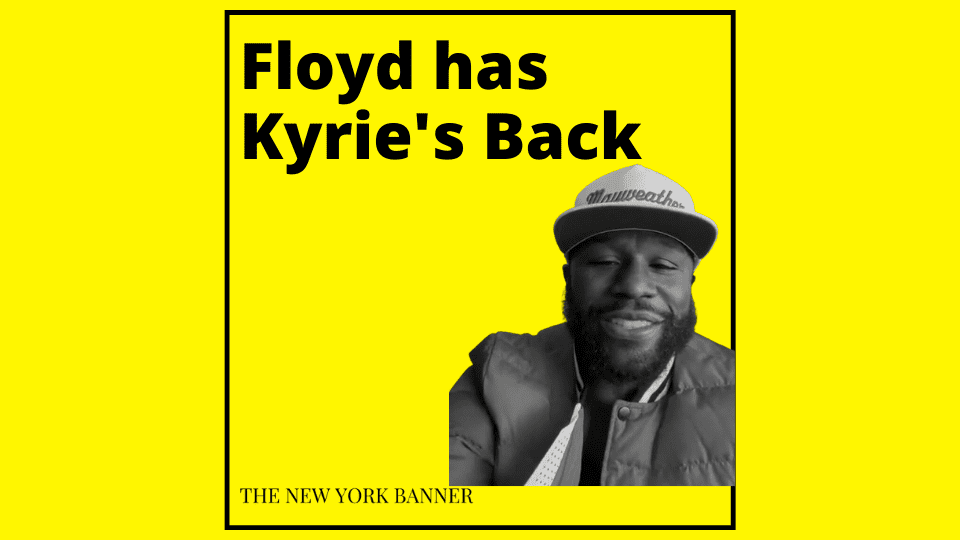 Support for Vax Stance Kyrie Irving received a strong and vocal support from boxing champ Floyd Mayweather on his unpopular choice in refusing to get vaccinated. Mayweather, a 5-division boxing champion, went out to voice his support for Kyrie the ‘old school’ way. In his Twitter post on Tuesday, he reads a letter he wrote to express […] 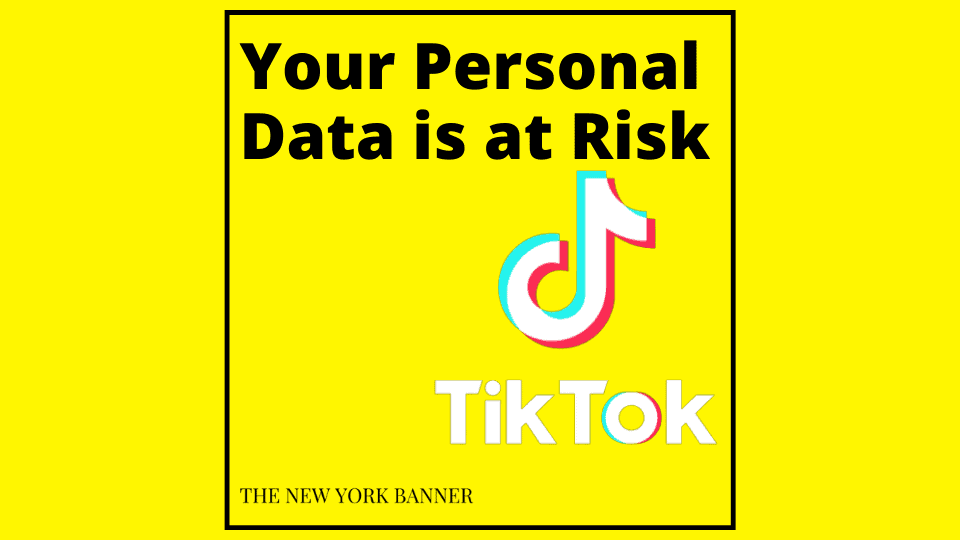 Big Tech In Focus Again Another social media giant has come under fire for invasive data collection practices. TikTok, the famous app which allows its users to watch short viral videos, create content, or build a following, was scrutinized by Senator Blackburn in a Senate Commerce hearing. The representative for TikTok during the hearing was […] 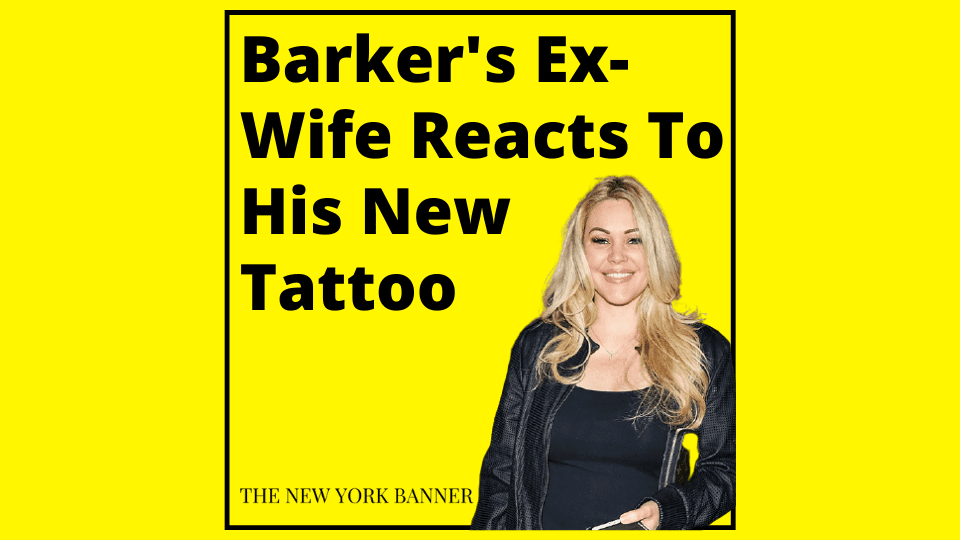 The drummer for Blink-182 recently had a scorpion tattoo over his ex-wife Shanna Moakler’s name, as well as an imprint of fiancée Kourtney Kardashian’s lips. On Monday, Shanna Moakler shared a mysterious Instagram Story, presumably in response to her ex-husband, Travis Barker, covering away his tattoo of her name. Scott Campbell, Barker’s tattoo artist, shared […] 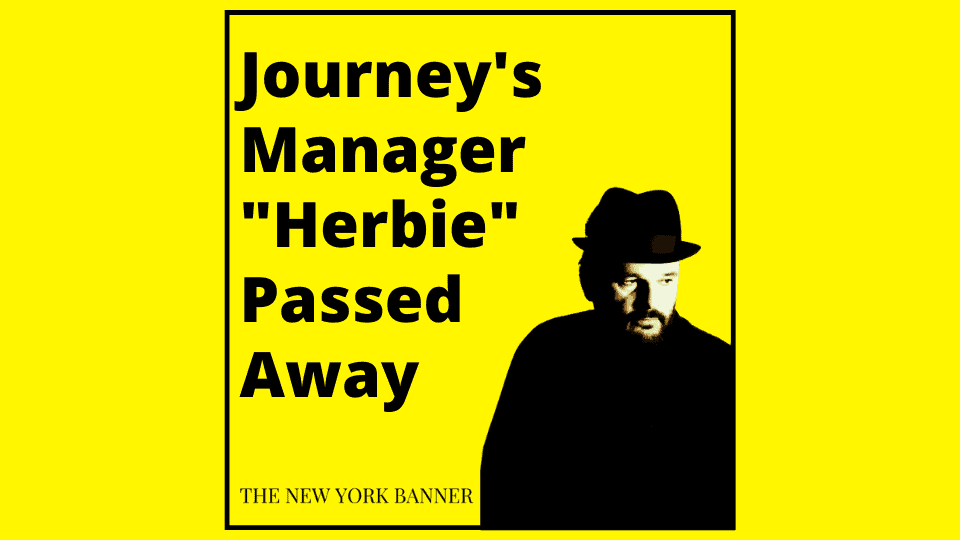 He was the longtime manager of the band “Journey.” Walter James “Herbie” Herbert II, who went on to manage Journey for nearly two decades, has died of natural causes at his home in Orinda, California, on Monday according to reports by Variety. He was 73 years old at the time. His longtime assistant Maria Hoppe, […] 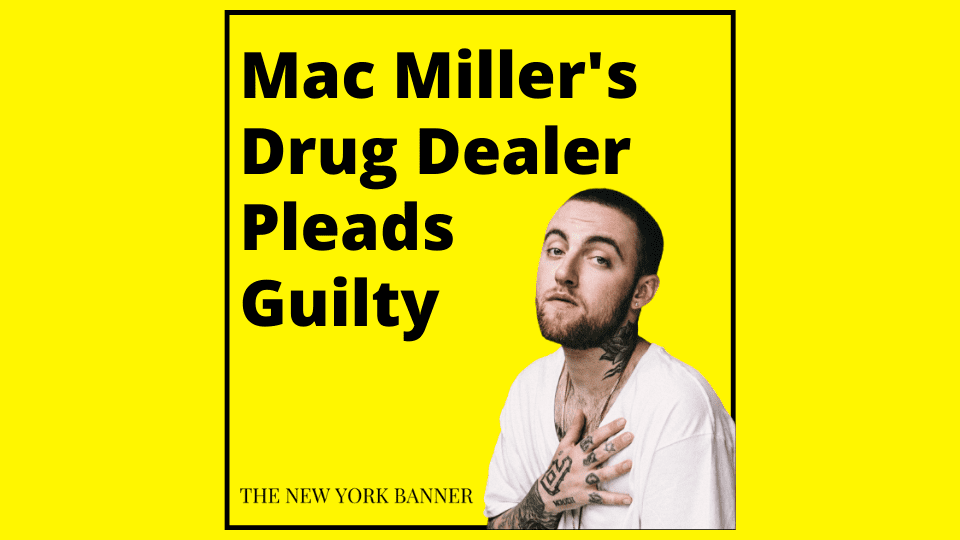 The artist died as a result of a lethal overdose of fentanyl-laced tablets on September 07, 2018. Prosecutors say the individual who supplied the lethal medications that killed rapper and record producer Mac Miller acknowledged his responsibility and agreed to plead guilty in federal court. Defendant Stephen Walter pled guilty to one count of fentanyl […]