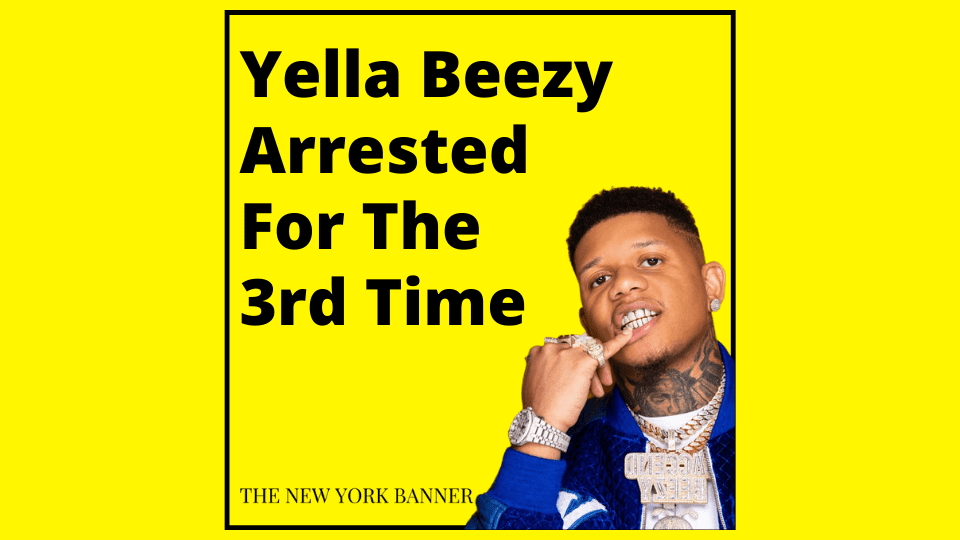 TMZ was the first to report the news.

On Friday, Yella Beezy, whose real name is Markies Conway was arrested in Texas on allegations of possessing a firearm, abandoning or endangering a child, and sexual assault. 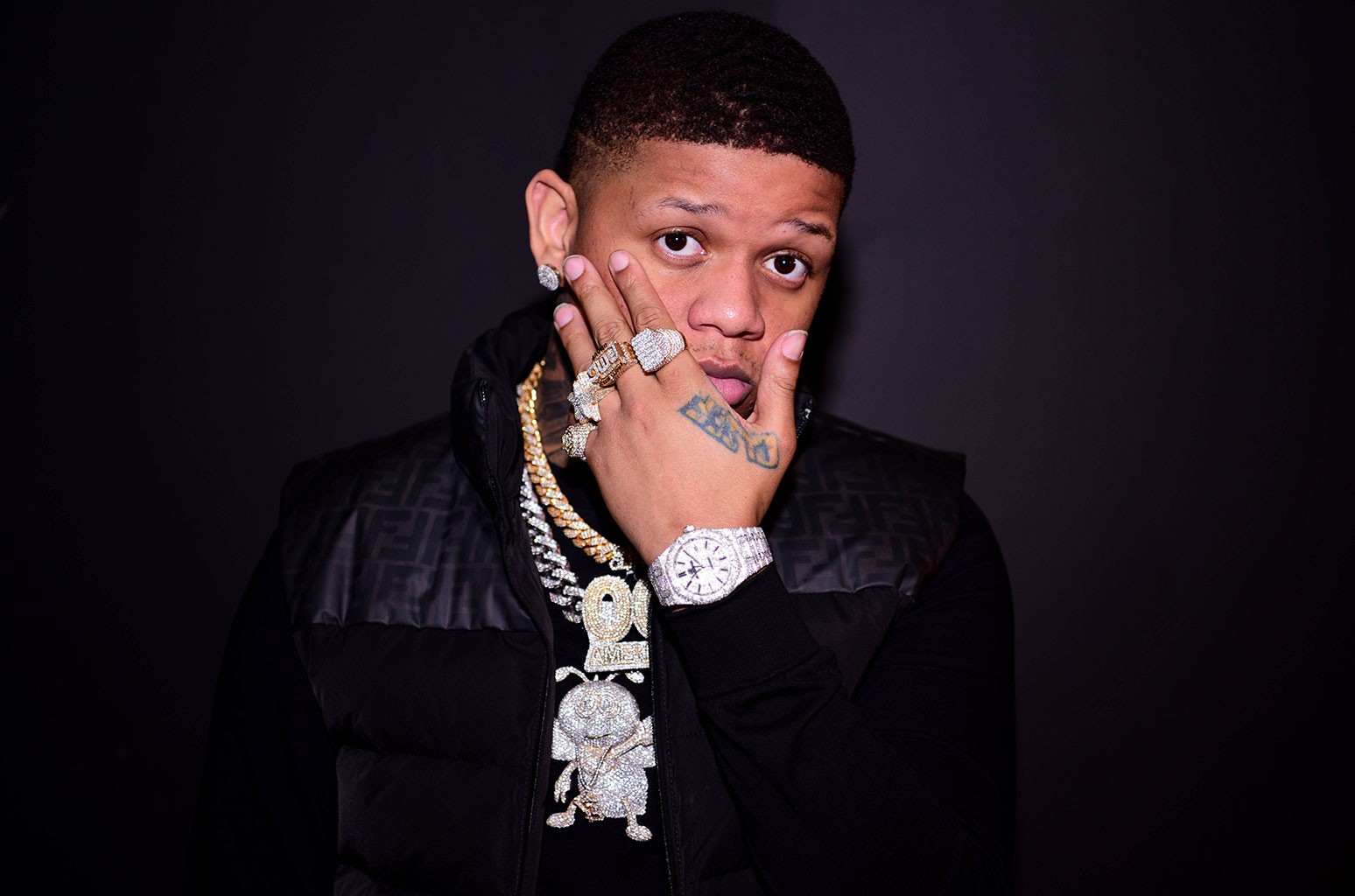 The rapper was apprehended on Friday in Collin County, Texas, and is presently imprisoned. Well, it’s no surprise since this is his third arrest in the state of Texas this year.

He was detained on weapons and drug charges in August, and police claim he had over 40 grams of a controlled narcotic, as well as a rifle and four pistols. His February arrest on firearms charges was also initially reported by TMZ, however he believes it was a set-up.

According to Complex, the musician, who released the Erica Banks-featured “Star” last year, was arrested in August and charged with possession of a controlled drug and unlawful carrying of a firearm (also in Texas). Beezy said he was detained over a bottle of “hand sanitizer that looks like the drink” but is actually hand sanitizer in a later video clip that was later removed.

Ain’t No Goin’ Bacc and Baccend Beezy are two mixtapes by Yella Beezy. When Beyoncé and Jay-Z played at AT&T Stadium in Arlington in 2018, the rapper served as the opening act.

These rappers going out sad

These rappers going out sad https://t.co/drKGYuK7Kj

Every rapper I don’t like end up being a sexual predator .I always knew it was some wit him and T.I

Every rapper I don’t like end up being a sexual predator .I always knew it was some wit him and T.I https://t.co/FF3VzOiVxV

Boy MO3 would of had a field day with this one 😂😂😂

Boy MO3 would of had a field day with this one 😂😂😂 https://t.co/VRIh0fyglj

Okay this is a lot

Okay this is a lot https://t.co/jP8GwFCImP

Another one outta here

Another one outta here https://t.co/SoDFqqRyCc