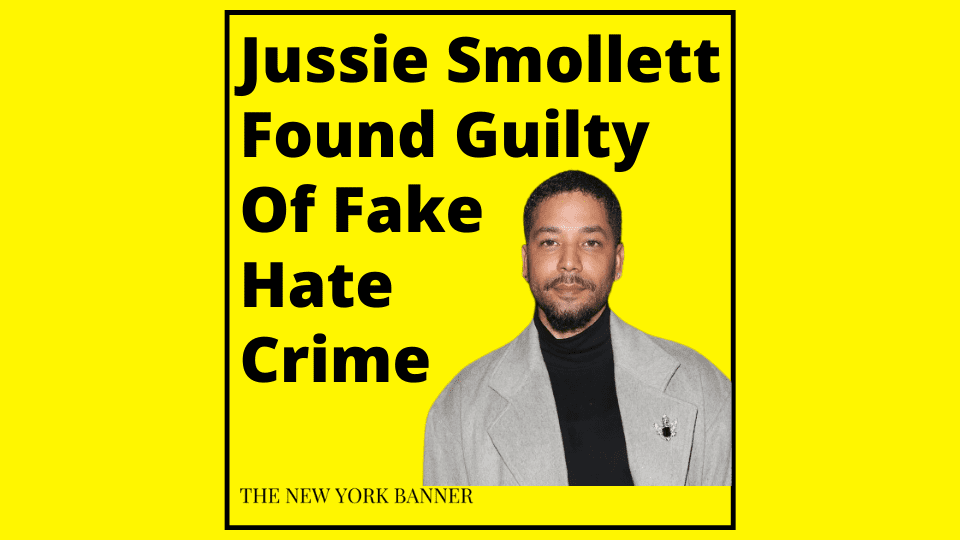 The US actor claimed to have been the victim of a racial and homophobic attack.

On Thursday, December 9, actor Jussie Smollett was found guilty of staging a hate crime against himself in order to generate sympathy and improve his career, according to prosecutors. 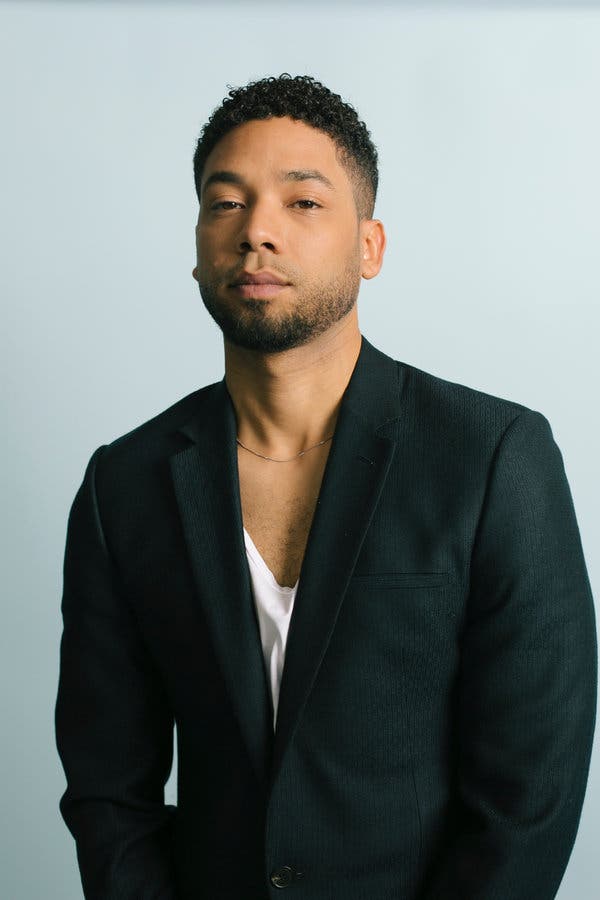 Prosecutors said Smollett lied to police when he claimed two Trump-loving bigots, masked strangers, beat him up, tied a noose around his neck and drenched him with bleach on a dark Chicago street by in January 2019.

Following evidence from 13 witnesses and more than nine hours of deliberation, a jury in Chicago criminal court found the disgraced actor guilty of five of six charges of felony disorderly conduct for making a fake police complaint, as per the report of New York Post.

Bola and Ola Osundairo brothers, were two of the prosecution’s seven witnesses. Smollett instructed and paid them to orchestrate the incident in order to get media attention. They said they fake punched him, threw bleach on him, hung him from a rope, and yelled racial and homophobic obscenities because he commanded them to.

The “Empire” actor faces a maximum term of three years in jail for each offense, but he may be granted probation. Nenye Uche, Smollett’s primary defense attorney, claimed his client was “an innocent man” who believed the guilty convictions would be reversed on appeal. 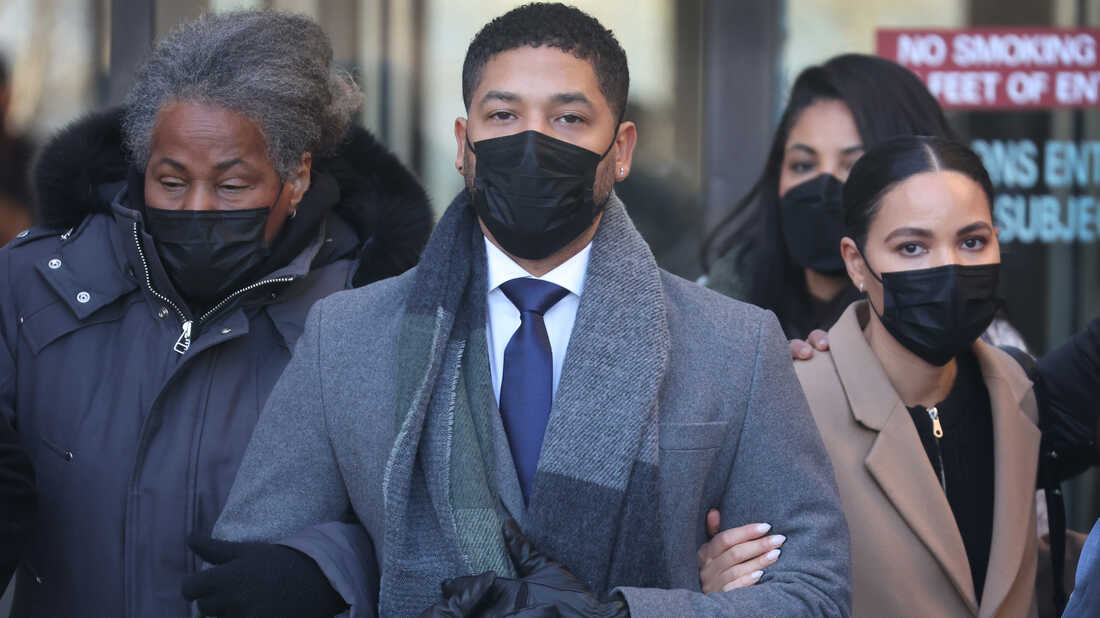 “Unfortunately, that’s not the route we wanted but sometimes that’s the route that you have to take to win, especially a case where we remain one hundred percent confident in our client’s innocence.”

On the other hand, Gloria Rodriguez, an attorney representing the Osundairo brothers, told reporters after the verdict that it was “time to cut the act, time to come clean” for Smollett.

As said by legal experts, Smollett is unlikely to spend much time in prison. Judge James Linn of Cook County did not set a sentence date, but he did set a presentencing hearing on January 27.

Smollett was accompanied by an entourage as he left the courtroom without speaking to media.

The hardest thing to believe about #JussieSmollett story is that two people recognized him.

The hardest thing to believe about #JussieSmollett story is that two people recognized him.

#JussieSmollett verdict is in! Hit refresh!

Smollet is the first person convicted of a crime this year in Chicago. #JussieSmollett

Smollet is the first person convicted of a crime this year in Chicago. #JussieSmollett

GUILTY, now lock him up. #JussieSmollett