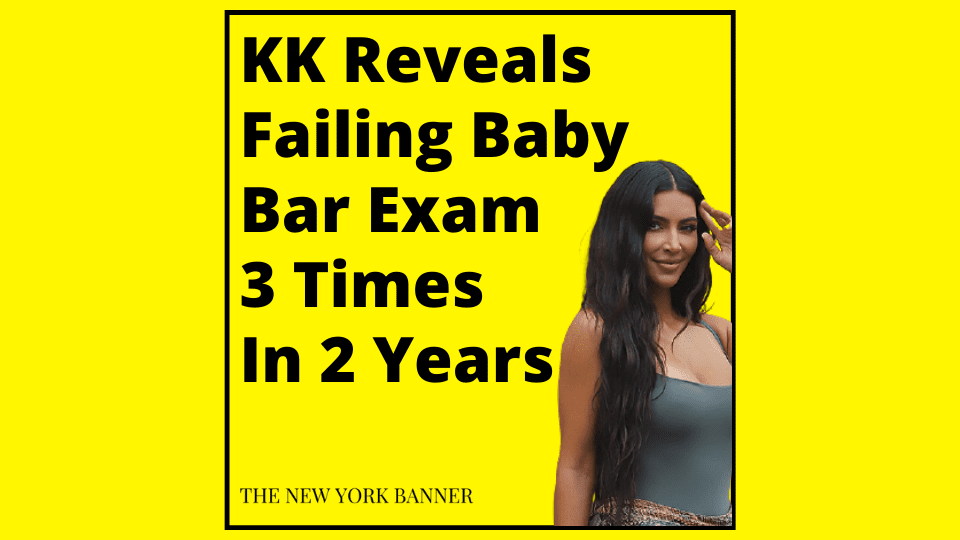 Congratulations, future lawyer KK. Kim Kardashian has passed California’s “baby bar,” also known as the First-Year Law Students’ Examination, putting her one step closer to becoming a lawyer. On Monday, the “Keeping Up With the Kardashians” actress shared the news on Instagram, confessing she had previously failed the test three times. “OMFGGGG I PASSED THE […] 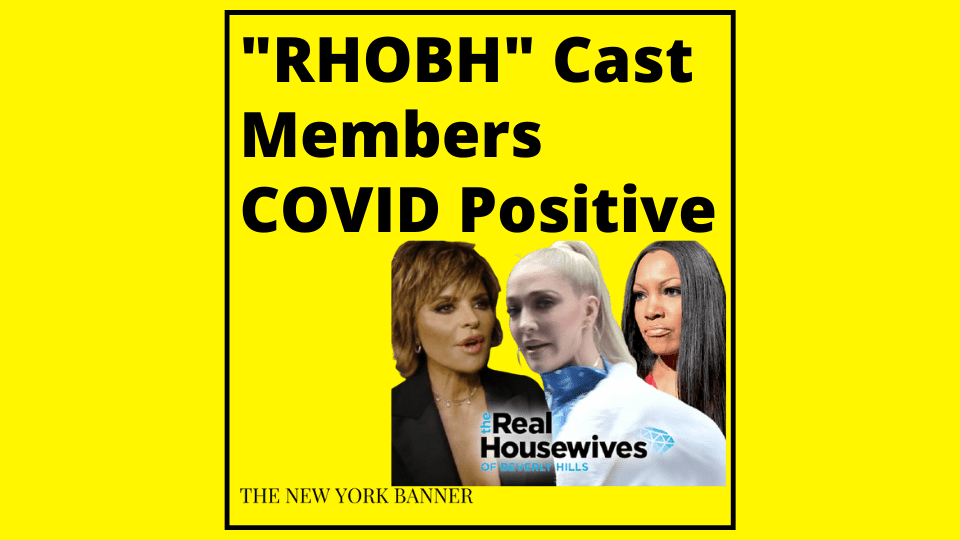 Production on “The Real Housewives of Beverly Hills” has been temporarily shut down. Filming for Season 12 had already begun until it was halted this month owing to an outbreak of COVID-19, which was discovered when Lisa Rinna, Erika Jayne, Garcelle Beauvais, and a staff member all tested positive late last week. After the cast, […]