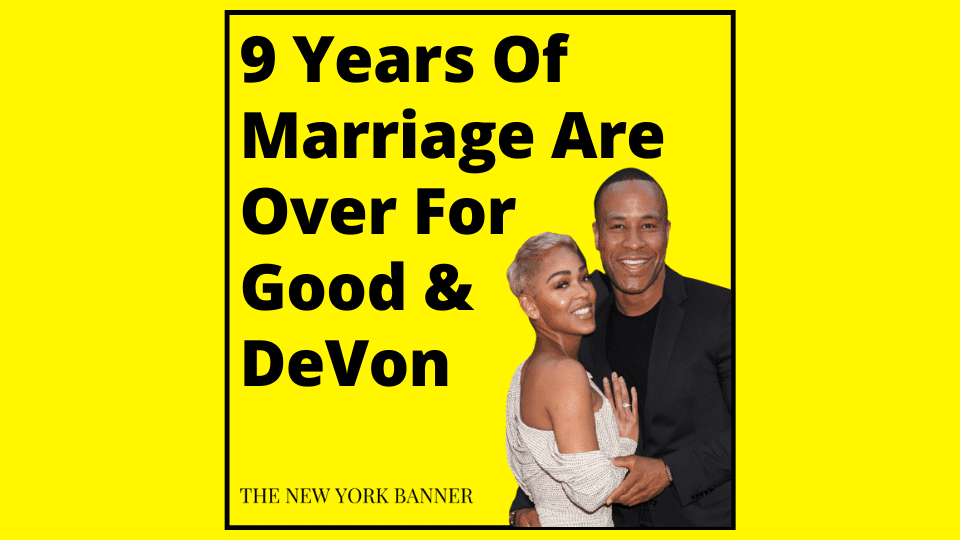 The pair met while shooting Jumping the Broom in 2011 and were engaged in May 2012 before marrying in June 2012. DeVon Franklin filed for divorce in Los Angeles’ Stanley Mosk Courthouse on Monday, claiming they had been apart since August. “After much prayer and consideration, we have decided to go into our futures separately […]

Connor Smith Is Charged Of Raping A 16-Year-Old Girl 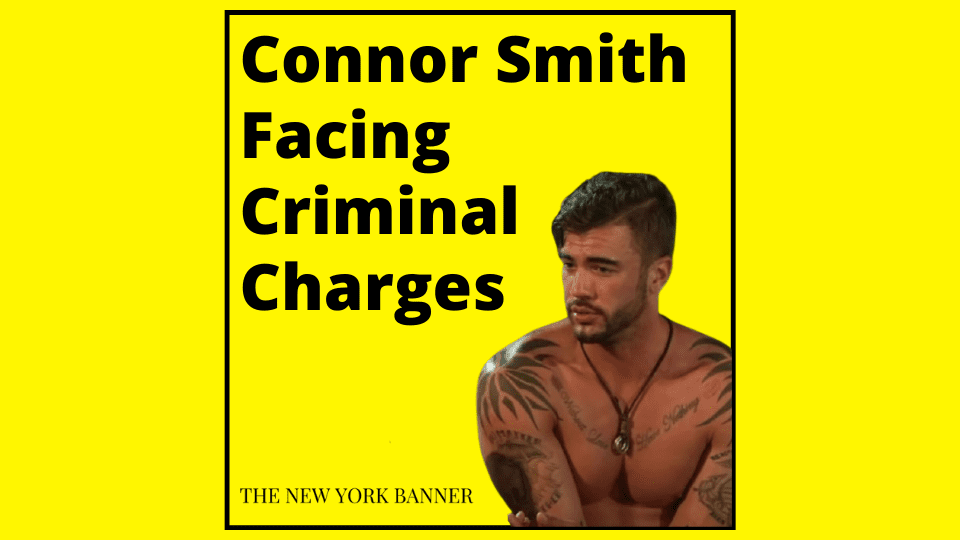