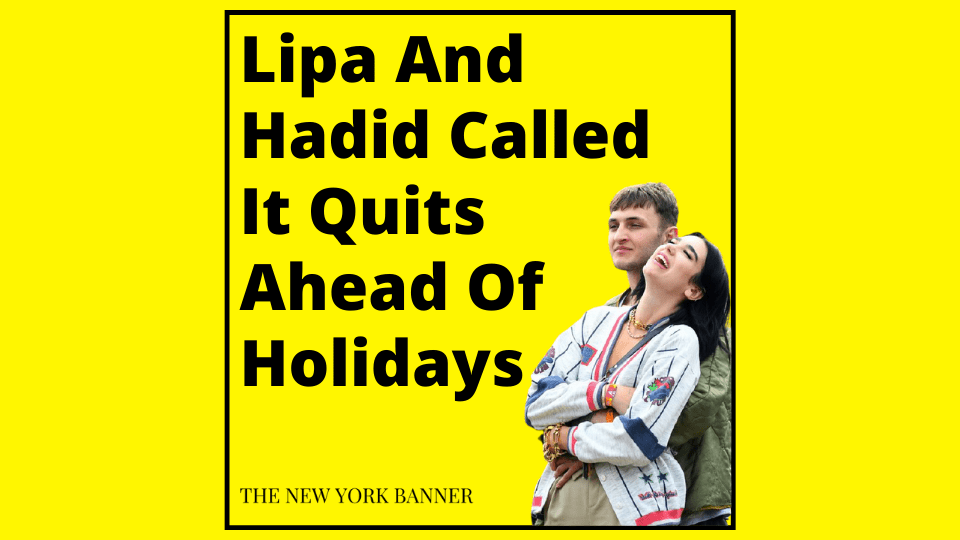 The two made their red carpet debut at the 2019 American Music Awards. The Grammy winner and her model boyfriend were in “crisis” mode earlier this month, and additionally revealed that “traveling so much and being apart is proving tough.” “Dua and Anwar are currently taking a break from their relationship and are spending time […] 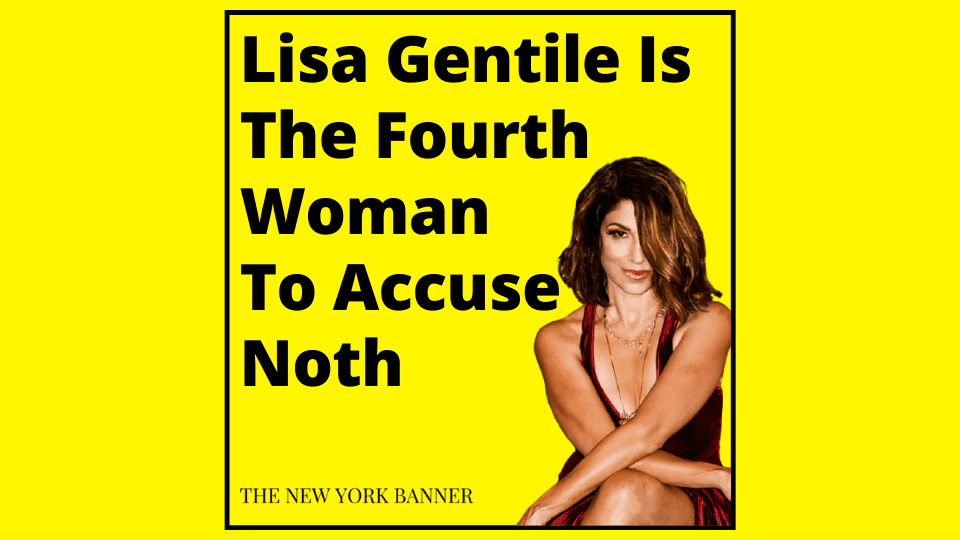 When contacted by several news sites, a representative for Noth had no immediate response. Lisa Gentile claimed that the actor “sexually assaulted” her in 2002 at a press conference on Thursday, December 23. The singer-songwriter claimed that the Sex and the City star forcefully kissed her and groped her breasts with the help of her […]