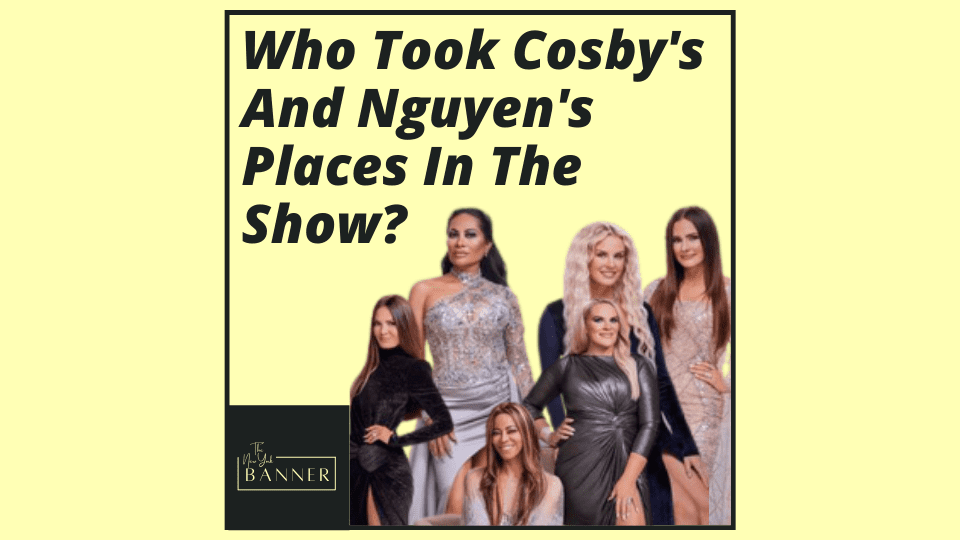 Season 3 is just around the corner and viewers are eager to see what the new potential housewives have in store. After months of anticipation, we will finally see the cast of Real Housewives of Salt Lake City since Season 3 is now in production, with two newcomers joining the group. Jen Shah, Heather Gay, […] 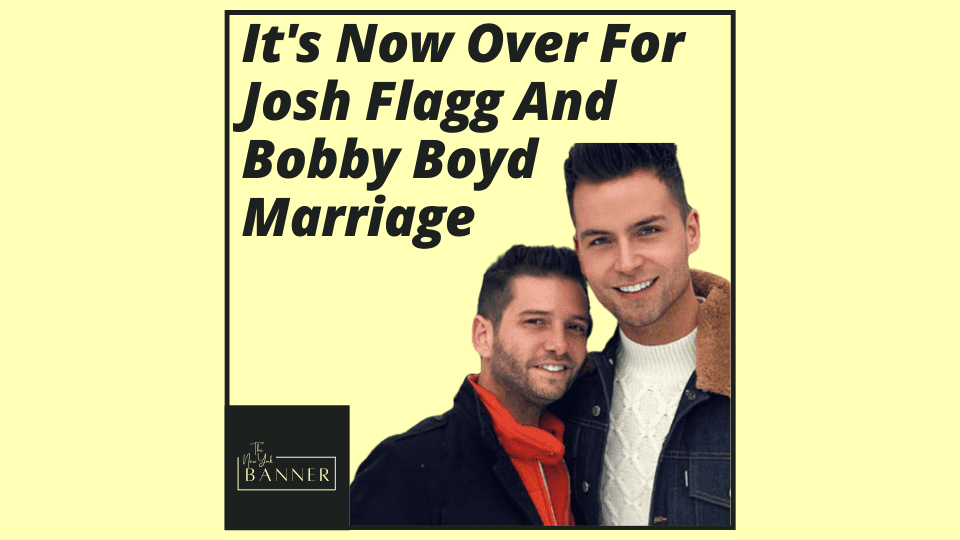 They tied the knot in September 2017 at the Beverly Hills Hotel. Following a months-long separation, “Million Dollar Listing Los Angeles” star Josh Flagg is divorcing his spouse, Bobby Boyd. The news was initially reported by Page Six. In a message uploaded on Instagram on Friday night, the reality star announced the dissolution of his […] 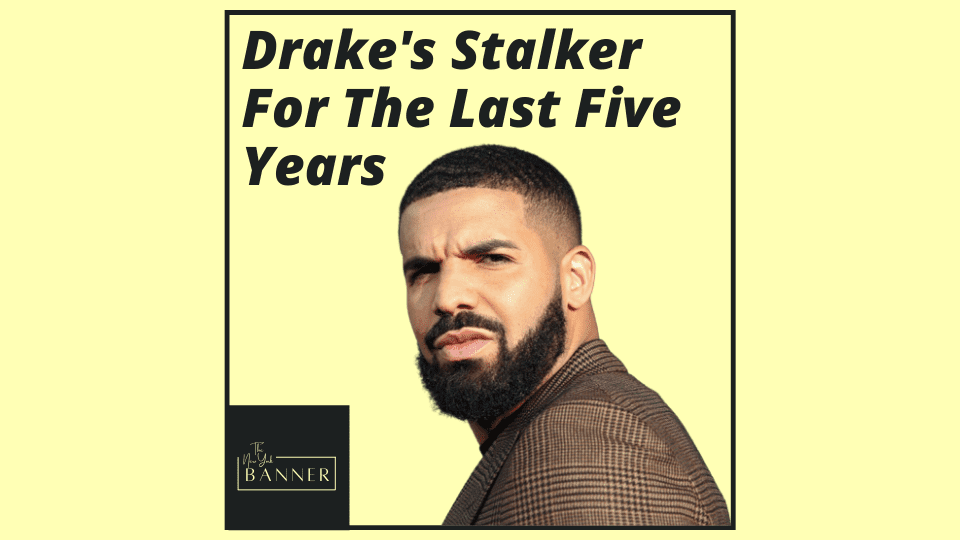 It was the same stalker who broke into his Los Angeles home back in 2017. Drake’s legal team has filed for a temporary restraining order against a female stalker who has been harassing him and keeping tabs on him for the last five years, as reported by TMZ. According to documents filed in a Los […]