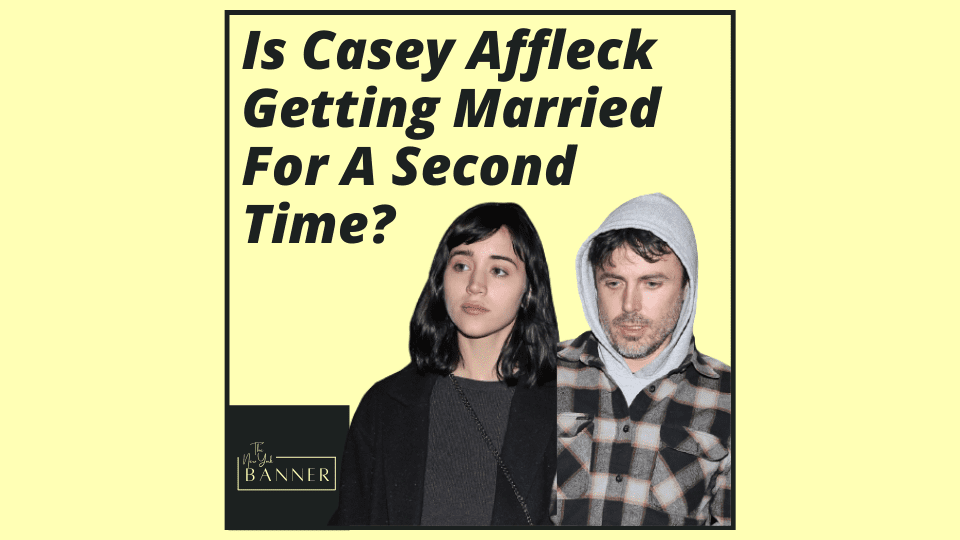 The pair is 23 years apart in age.

Caylee Cowan and Casey Affleck fuelled engagement speculations when she was seen wearing a huge diamond ring on their date night in Beverly Hills on Sunday as shown in photographs acquired by Page Six. 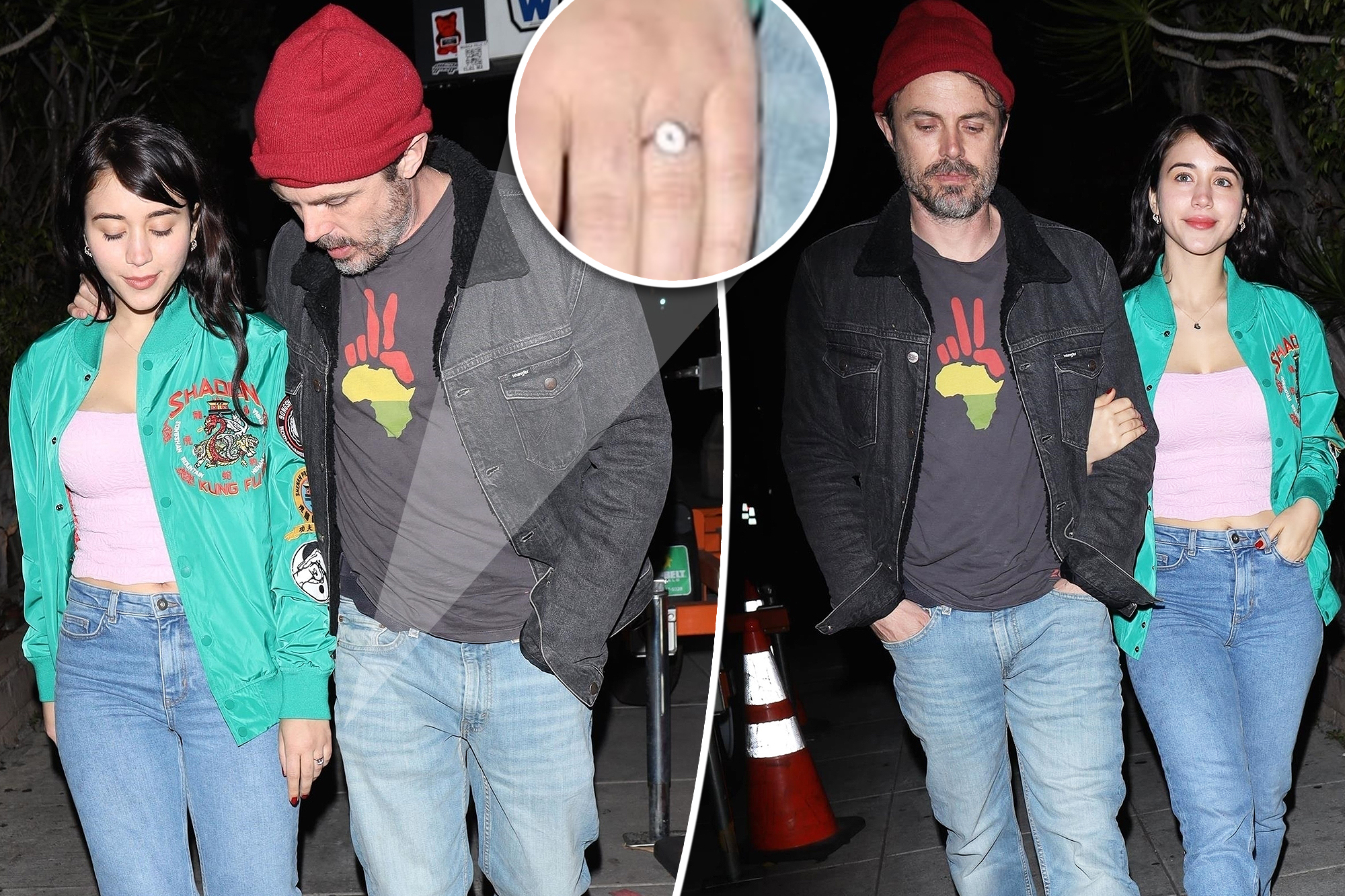 The eye-catching jewelry, which is formed of a gold band with a round diamond, was worn on the actress’s left ring finger. Recently, she also showed the alleged engagement ring while watching the Los Angeles Lakers play.

Since going public with their romance, they’ve been vocal about their love for one another and have showed lots of PDA. They haven’t made any public announcements about their engagement so far.

The couple’s relationship was made public in November when the publication published photos of them smooching on the street and went Instagram-official the same month. 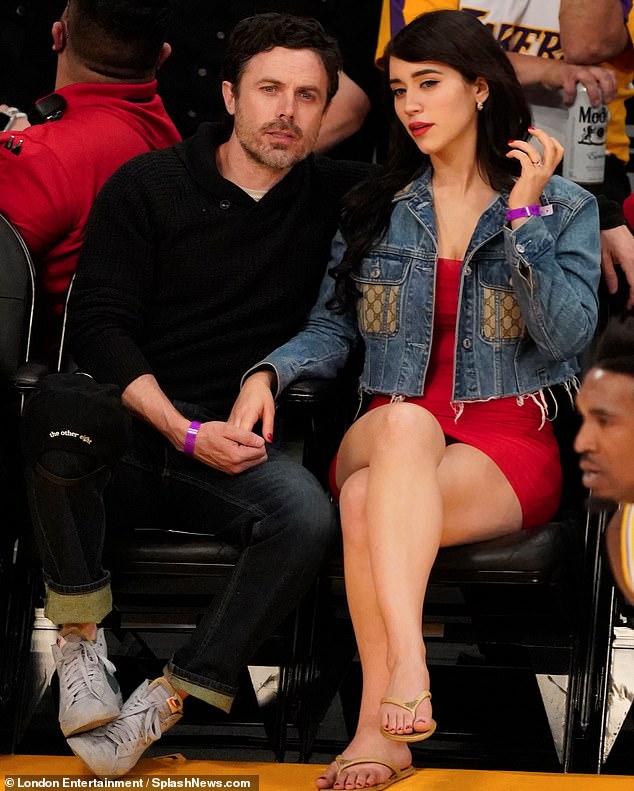 Prior to his relationship with Cowan, he was married to Summer Phoenix from 2006 until 2017, but the couple divorced after he was accused of sexual harassment. He was also in a relationship with actress Floriana Lima, whom he had been seeing since 2016, but they had broken up.

During the production of 2010’s “I’m Still Here: The Lost Year of Joaquin Phoenix,” he was also accused of making “unwanted sexual advances” against producer Amanda White, for which she filed a $2 million lawsuit.

According to the publication, she alleges that the actor had “sex with other women in her bedroom,” sent her violent text messages after she declined to share a hotel room with him, and forced a crewman to disclose himself to her without her consent. 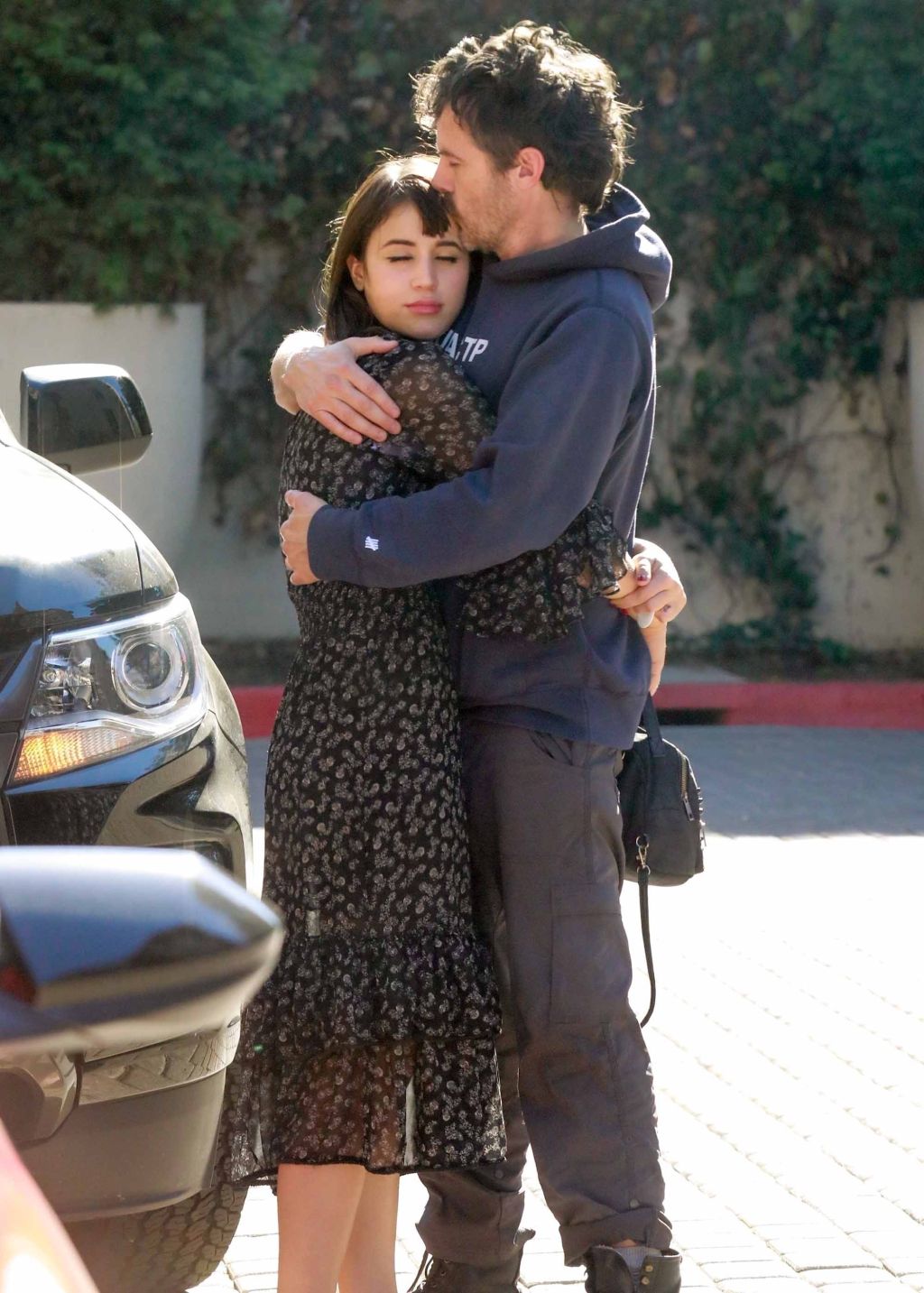 Following that, Magdalena Gorka, the cinematographer for “I’m Still Here,” filed a $2.25 million lawsuit against the actor, stating that he crept into her bed and groped her without her permission while she was sleeping, and threatened to withhold her money and credit on the film if she resigned.

Both cases were subsequently resolved, but the allegations resurfaced during his Best Actor campaign for the 2016 thriller “Manchester By the Sea.”

That’s his daughter by age

That’s his daughter by age

This girl is half his age!

This girl is half his age!