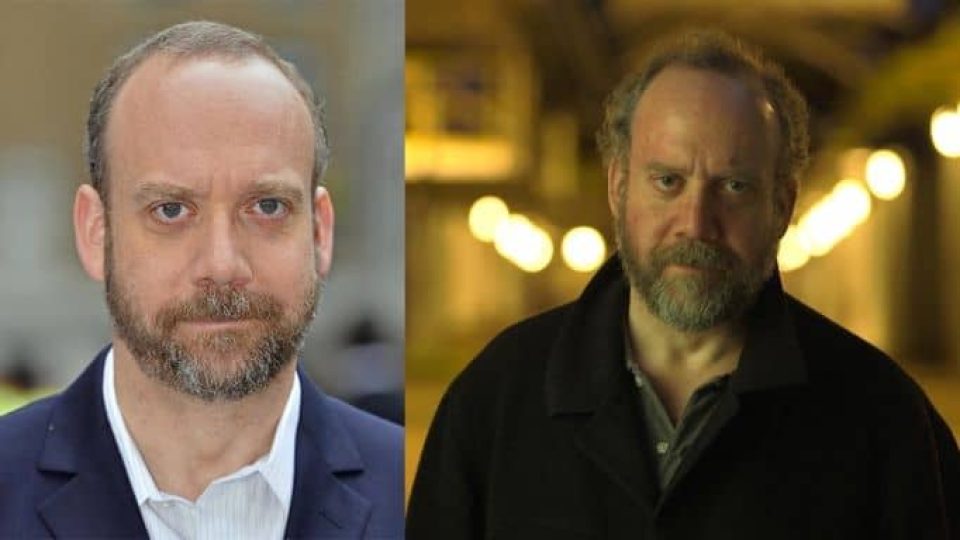 How Did Paul Giamatti Lose Weight? His Special Diet and Exercise

Paul Giamatti lost weight a year following the lockdown quarantine due to the COVID-19 pandemic.

Paul Giamatti, whose real name is Paul Edward Valentine Giamatti, is an American actor and a film producer known for his role as Kenny Rushton in the movie Private Parts and Marty Wolf in Big Fat Liar. He won several awards throughout his career, including Emmys for playing the titular role in the mini-series, John Adams.

Paul, who graduated from Yale University, is currently part of Showtime’s American drama, Billion. He plays the character of Chuck Rhoades. In 2020, the series shut down its production due to the restrictions brought by the COVID-19 pandemic.

Billions was among the many halted shows due to the lockdown in 2020. A lot of programs have been canceled because of that, but the Showtime series found a way back. The show returned to production in September 2021 to finish season 5 following a 16 months hiatus.

After more than a year, when the show was back to filming to finish the remaining episodes, many noticed the actor’s dramatic weight loss. There have been several rumors about his transformation, with some speculating that he might be sick that’s why he lost significant pounds.

How Did Snooki Lose Weight?

How Did Queen Latifah Lose Weight?

Did Paul Giamatti lose weight because he is sick?

Paul’s weight loss was noticeable when Billions season 5 returned on air after its 2020 hiatus. His character in the series looked different compared to what viewers used to watch before the pandemic. His hair appeared to be white, and it is believed that he had lost 15 pounds.

In addition, Chuck Rhoades no longer has a beard. This has led to speculations that the actor might be sick or suffering from certain illnesses. However, there is no clear indication that this claim is true, especially since no similar reports have been made to the public.

The actor has not revealed anything when it comes to his health condition. Meanwhile, some think that his weight loss might be due to him being involved in other projects. For instance, he was part of the 2021 film Jungle Cruise, an action film that requires s lot of physical stunts.

Paul’s Billion co-star, David Costabile, also talked about the actor’s transformation and implied that his weight loss wasn’t because of any health problems. In a 2021 interview with Extra, the Mike Wagner actor said that while he has no idea about it, his colleague may have fasted during the pandemic.

“Maybe he just fasted the entire pandemic,” David said. “I decided to keep the beard and add weight. I added all of Paul’s weight. That’s a lifestyle choice.”

It is also unlikely the actor is facing a health crisis, given that he has been in several projects the recent years. He also has an upcoming film titled The Holdovers, which is yet to be released in theaters. If he’s also suffering from any kind of sickness, it would’ve already been made headlines.

Aside from the speculations about his health, there were also rumors that Paul had undergone weight loss surgery that made him look thinner now. But then, this was immediately dismissed since there’s no evidence that his body transformation was due to surgery.

Many took to social media to express their reaction to the actor’s body transformation when the fifth season of Billions returned to Showtime. One fan wrote on Reddit that Chuck Rhoades’ star appearance on the series was “outright startling.”

Another viewer has properly inspected the new look of Paul and compiled what he observed in a post. The user wrote, “All of those changes in his look, which practically all of us are witnessing at the same moment for the first time in almost a year, have a significant influence.”

While some were taken aback and shocked by the actor’s weight loss, many were still delighted to see the changes. Showtime Networks’ chief of entertainment Gary Levine also assured fans and viewers that the story of Billions and they’d continue with the narrative that’s loved by the many.

If Paul Giamatti is not sick, then what did he do to lose weight?

Since the actor’s health is no longer a concern regarding his weight loss, people were still wondering how he managed to cut down pounds within a year. There are several factors that contributed to his journey, most especially workout and diet.

The actor had a lot of time during the quarantine in 2020 and that’s when he decided to start his weight loss journey. He realized that he had to put his health first before anything else and boost his immune system to avoid getting sick.

Paul wanted to live a healthy lifestyle, which prompted him to start with his weight loss journey. In one interview, he revealed that he’s trying to “eat healthier.” He avoided eating unhealthy food for his diet plan, including his favorite pizza. Instead, he eats fruits and healthy foods as snacks.

During the COVID-19 lockdown, the actor reportedly began working out to lose weight. He stopped doing his unhealthy habits and prioritized his health more. He did his workouts at home and took online yoga classes. He also walks on a treadmill for 15-20 minutes every morning.

Paul’s weight loss transformation became more visible when Billions returned for season 6 in January 2022. His character Chuck Rhoades appeared to be completely different, mostly because he’s now slimmer compared to his early days in the series.

Aside from Billions, Paul is also busy filming The Holdovers, a comedy-drama movie. The actor is set to play the role of Paul Hunham, a universally disliked professor at prep school Deerfield Academy. The production of the film took place in Massachusetts.

The movie was set during the Christmas holidays in 1970. Paul was tasked to supervise the students staying at the school during the break. Eventually, he was the only “holdovers” left on the campus, along with Deerfield’s head cook Mary and 15-year-old troublemaking student Angus.