How Did Liz Torres Lose Weight? 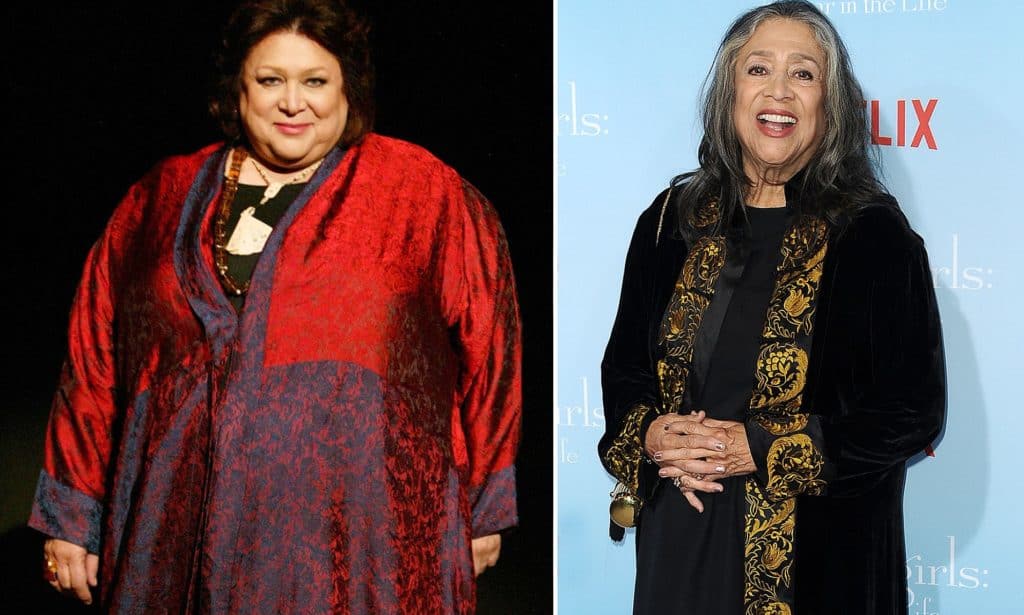 She used to be overweight in front of the camera, which is why her dramatic weight loss surprised people. Liz Torres is an American actress, singer, and comedian best known for her role as Mahalia Sanchez in the NBC comedy series The John Larroquette Show, garnering two Primetime Emmy and Golden Globe Awards nominations. Liz […]

Who Is This “Bling Empire” Star Working For Selling Sunset’s Jason Oppenheim? 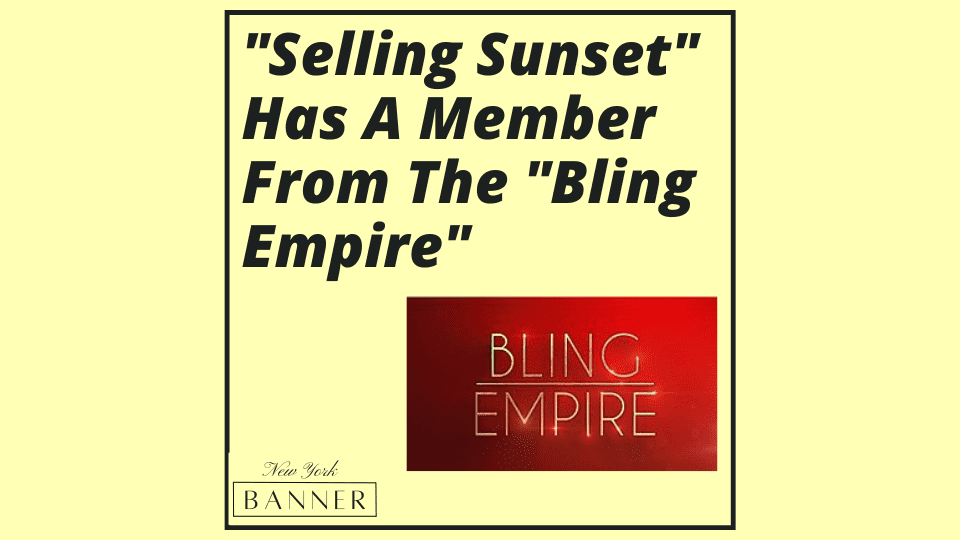 Surprisingly, this isn’t the first time the reality star has worked with the show. One of the “Bling Empire’s” stars has been reported to work for “Selling Sunset’s” Oppenheim Group, making show’s crossover possible. “Selling Sunset” is a real estate series, whereas “Bling Empire” is a reality program that looks into the lifestyles of wealthy […] 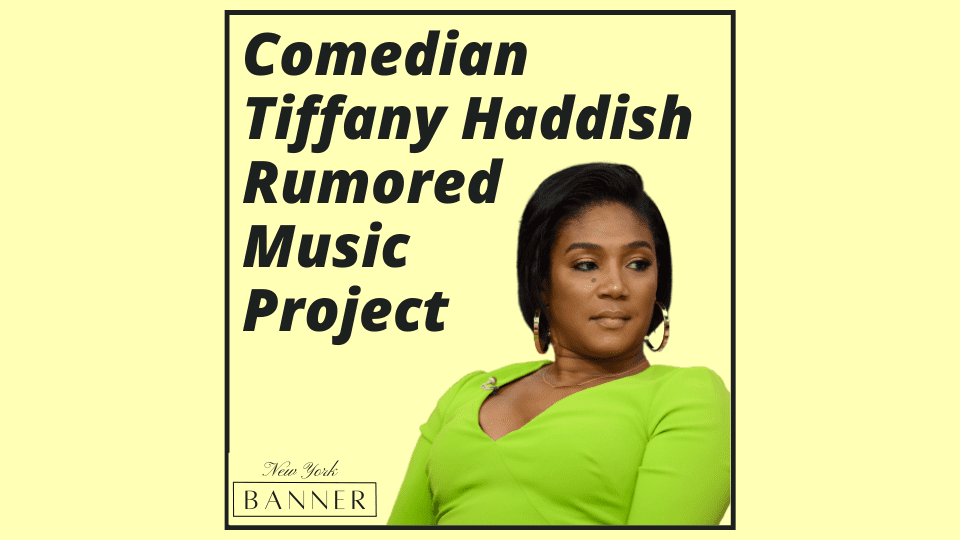 She’s currently attempting to start her music career by teaming up with industry pioneers. Tiffany Haddish teases a new song featuring Beyoncé, Lil Wayne, and Snoop Dogg in the hopes of getting her original music featured in television and cinema. Haddish first revealed her project with Snoop and Wayne, dubbed “Look Like,” during her recent […]