What Happened to the Character Linda on Blue Bloods Last Season? (Season 8) 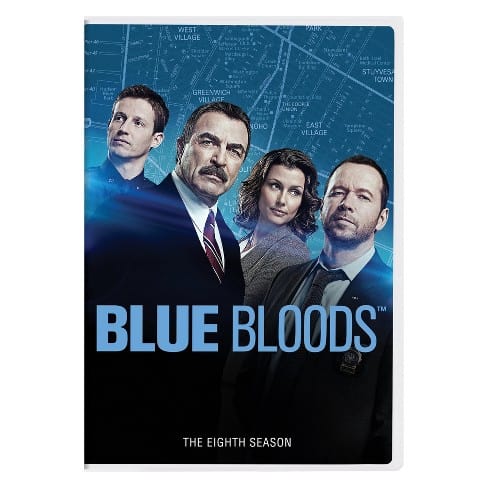 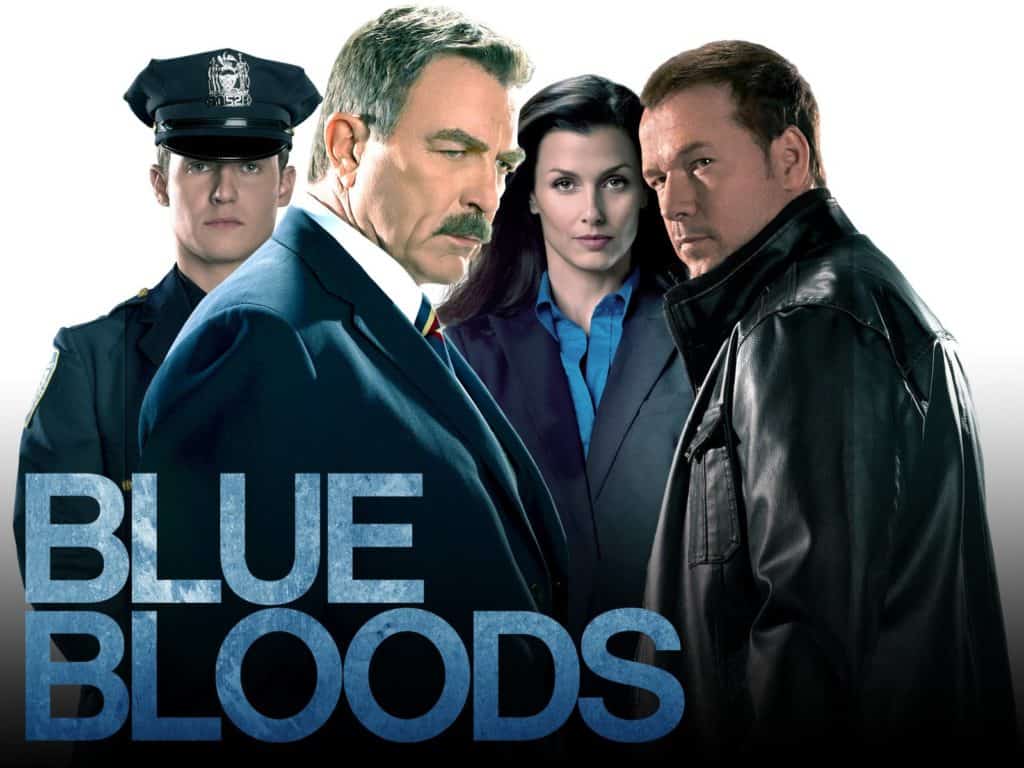 Danny’s (Donnie Wahlberg) wife, Linda (Amy Carlson), loves him. They have two sons, and she often feels alone because her husband is always working as a cop. She was a stay-at-home mom who goes back to work as a nurse.

Linda Reagan unlike the rest of the Reagan family, does not work in law enforcement. Nonetheless, her profession as a nurse frequently collides with Danny’s police activities. She is caught in the crossfire while treating a patient, and she lost her patient.

While working in a community health van, she is also mugged. She opts to carry a.38 revolver as a result of her unfortunate experiences. She persuades Frank, his father-in-law, to let her obtain a pistol license. She eventually changes her mind and hands Danny the piston. 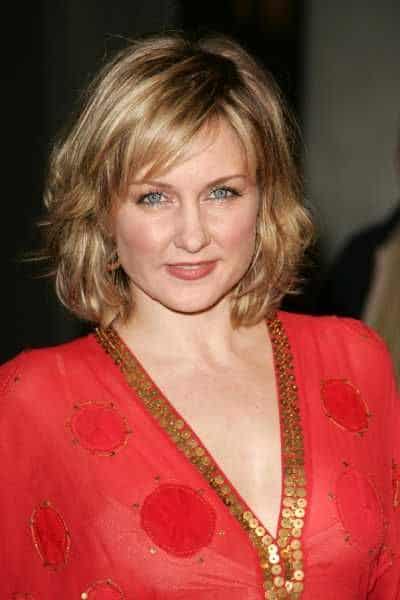 Someone seems to be absent in the season 8 premiere. Linda isn’t visible on the screen. She died off-screen, and the audience and audience only learned of her demise when it is mentioned in the television show. She is believed to die in a helicopter crash between seasons 7 and 8. It happens while she is treating patients being flown as part of her duties as an ER nurse. Off-screen, a wife, mother, and healthcare worker dies.

Danny blames himself for his wife’s death and considers quitting his job. Still, they eventually discover that the helicopter crash is caused by Louis Delgado, a Mexican cartel member. Linda’s death is not entirely accidental. His family and long-term partner, Maria Baez, persuades him to continue working. 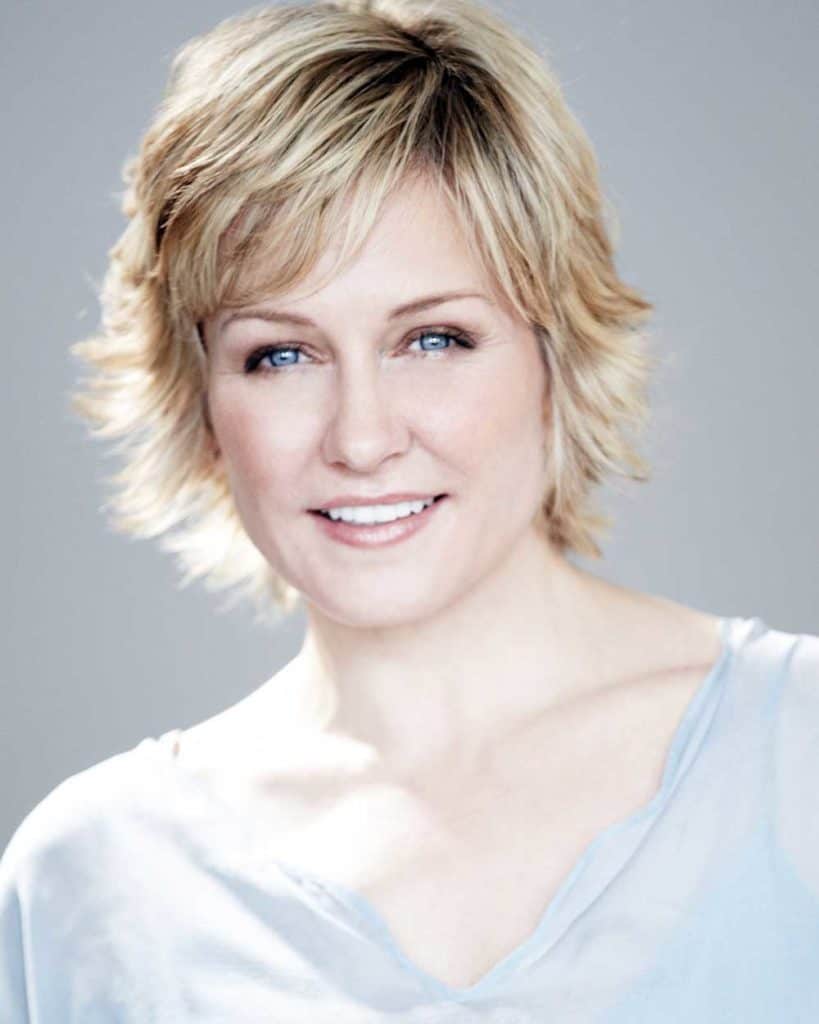 Blue Bloods fans are angry when Linda was killed off in the series, especially since her death cannot even be seen on screen. Her end is disappointing since she dies so quickly without a proper send-off. It was entirely off-screen, and her death is only acknowledged in season 8.

When Linda’s death is disclosed, fans of Blue Blood took to social media to voice their disappointment. They even want to see footage of the chopper crash or a funeral that would allow them to mourn her death.

Linda‘s odd death seems to indicate that her death does not intend to be a part of the plot. As a result, various theories arise. Unfortunately, fans are unaware of what happened to Danny Reagan‘s wife on Blue Bloods last season and are even more perplexed.

Actress Amy Carlson appears as a guest star in the first season before becoming a regular starting season two. It was unlikely to kill her in the seventh season when it was clear that she is gaining more outstanding popular support.

According to Deadline, Carlson does not renew her contract after season 7 to pursue other possibilities. However, she does not confirm the information. And though the reason for Amy Carlson’s departure is unknown, it was evident that she decides not to renew her contract for Season 8.

She promptly books two films after leaving Blue Books. She simply does what she think is best for her: pursue other options outside of the program. 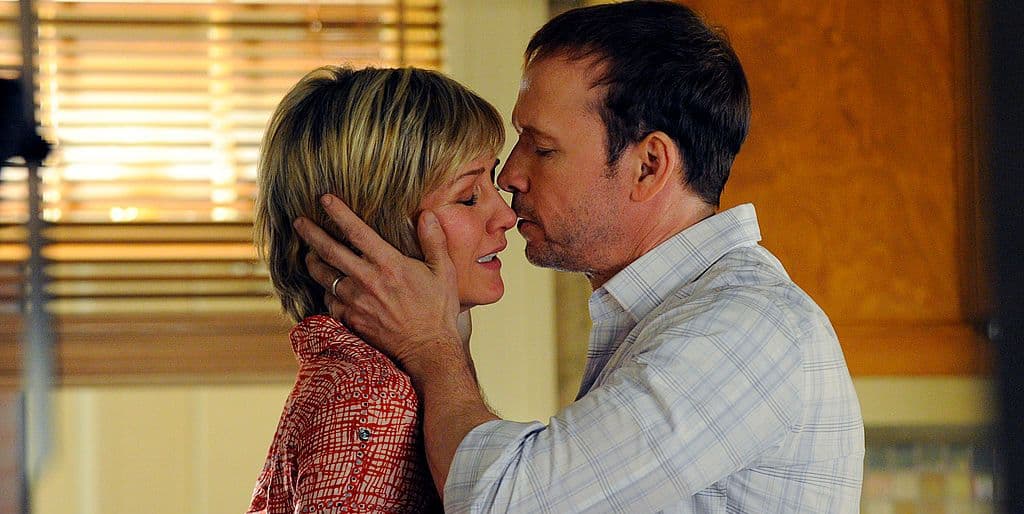 Blue Bloods is a multi-generational family criminal drama series set in New York City and centers on the New York Police Department. The Reagan family is the focus of the series. They are a patriotic, passionate, and family-oriented Catholic Irish-American family.

Because plot threads focus on different parts of the family, a family of officers, unavoidably falls into problems over police work. They never give up on each other, despite this. Because they all link with the New York City Police Department, they regard as the organization’s founding family.

Frank Reagan (Tom Sellek), as the head of the police department and the Reagan family, is well respected by both the police and his family. Frank’s son, Danny, is an NYPD detective whose severe methods of dealing with his investigative work sometimes gets him into trouble. Jamie (William Estes Nipper), a police officer, is one of Frank’s other children who works for the NYPD.

Sunday dinners bring the family together; in a Catholic household, there is a ritual grace before meals, including the Cross’s Sign. While they eat their supper, they discuss moral and ethical concerns.

Each family member works in the police force in a different capacity. Disagreements on numerous matters are unavoidable, which adds to the series’ intrigue. 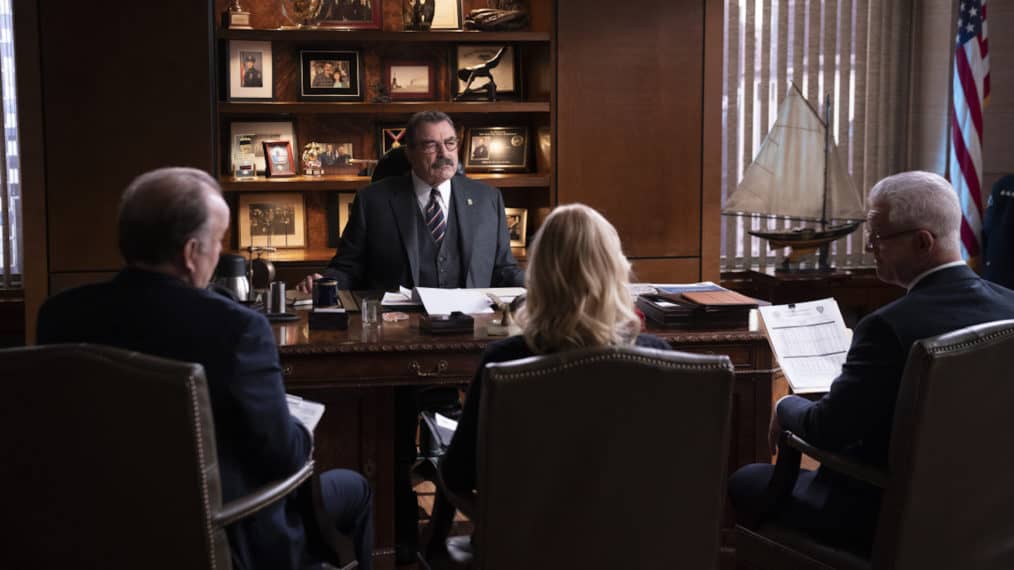 Joe (Will Hochman) is an undercover by the ATF to work with several gun smugglers. While Danny is clearly clueless, Frank and Jamie, Joe’s NYPD handler, are both aware. This causes some understandable discord among the men.

Joe’s op coincides with the gruesome murder of an entire family by a gun man the associates with Joe’s “boss,” Kenny, adding to the tension. Worse, alleged hit guy Max Fagan is sent in to bolster the ranks after a couple of the gun runners are apprehended during Danny and Baez’s earlier takedown. With squirrely, Max breathes down Joe and his cohort Tyce’s necks.

Joe cannot check in with his handlers as needed. Still, he does his best to leave just enough information for Danny and Jamie. They are now working together to keep on his trail.

New Black Sheep of the Family

The first hour finishes with a terrible scenario in which it appears that nervous Max pulls over and sets fire to the car. It happens while Joe is inside after hurling Joe’s cell out the window. However, the corpse turns out to be Max himself. Joe manages to get the upper hand on him, and he and Tyce takes off running.

As if all of that is not enough, while on the run, a dirty ATF agent finds Joe and Tyce at the motel they are holed up at.  They are determined to take out whichever of them iss the undercover cop. The agent “deduces” that Tyce was the cop and goes to shoot him, but Joe whips out a hidden side piece and shot out the guy’s knee caps. 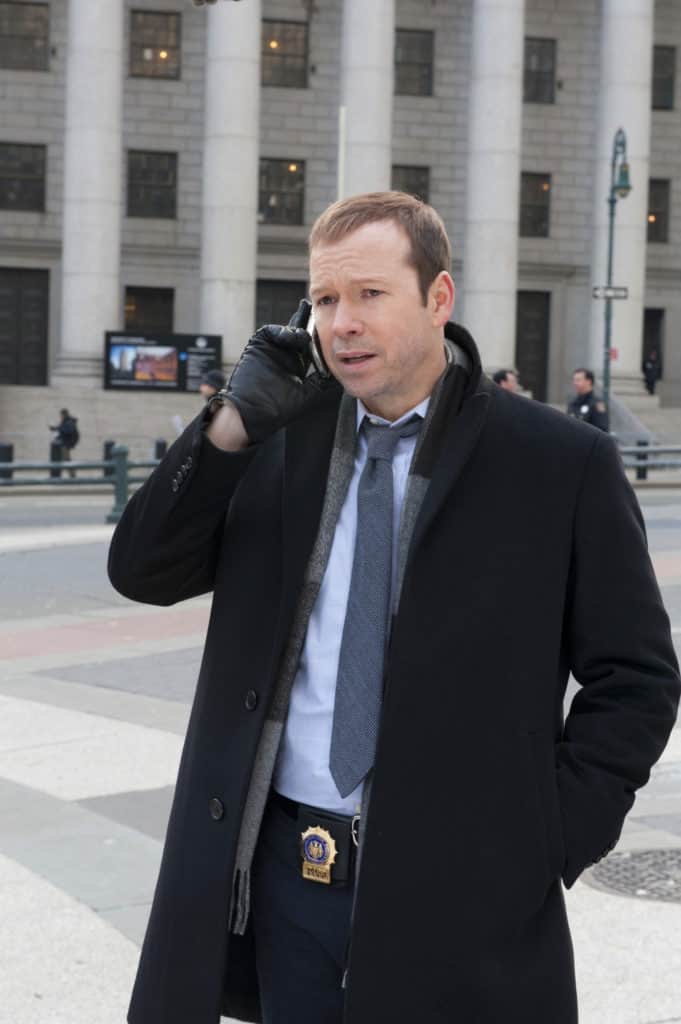 Like Kenny and his henchmen, Danny and Jamie catches up to Joe and Tyce. A tense shootout occurs, but the good guys are fortunate to have some heavy artillery on hand to hold their own. Danny, Jamie, Joe, and Tyce knock down Kenny’s men one by one, though one almost get the better of Joe at one point. Tyce comes out guns blazing to save his cop friend, at the cost of his own life, while Joe takes a non-fatal bullet to the torso.

Following the incident, at their iconic family dinner, the Reagans discuss Joe’s risky covert mission. His risk-taking ways makes him the “new black sheep of the family.”