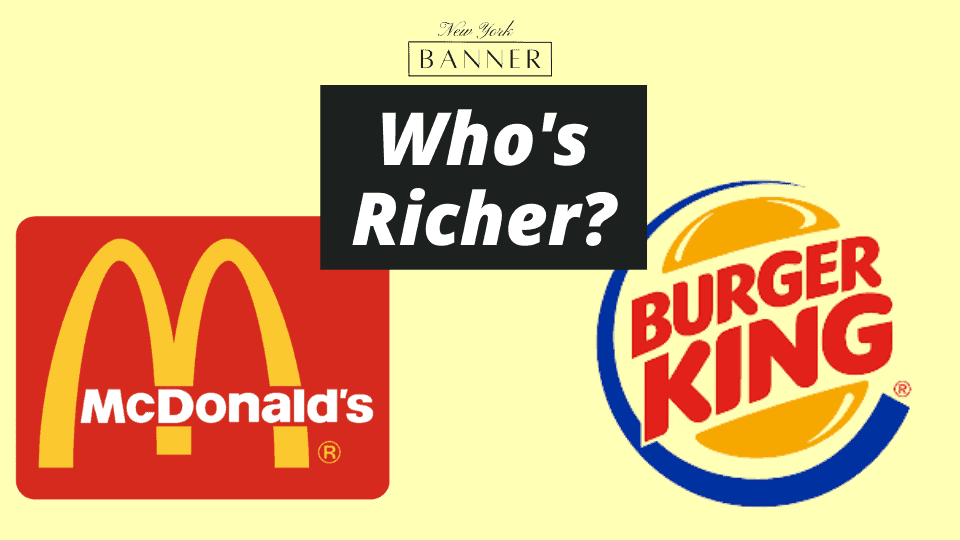 McDonald’s, full name McDonald’s Corporation, is an American fast-food corporation known for its hamburgers, particularly Big Macs. They have been a nationwide well-known fast food chain all over the world.

Burger King is the world’s second largest fast-food hamburger chain. Their dedication to the finest ingredients, trademark recipes, and family-friendly dining experiences has characterized their brand for over 50 years.

How McDonald's Got So Rich 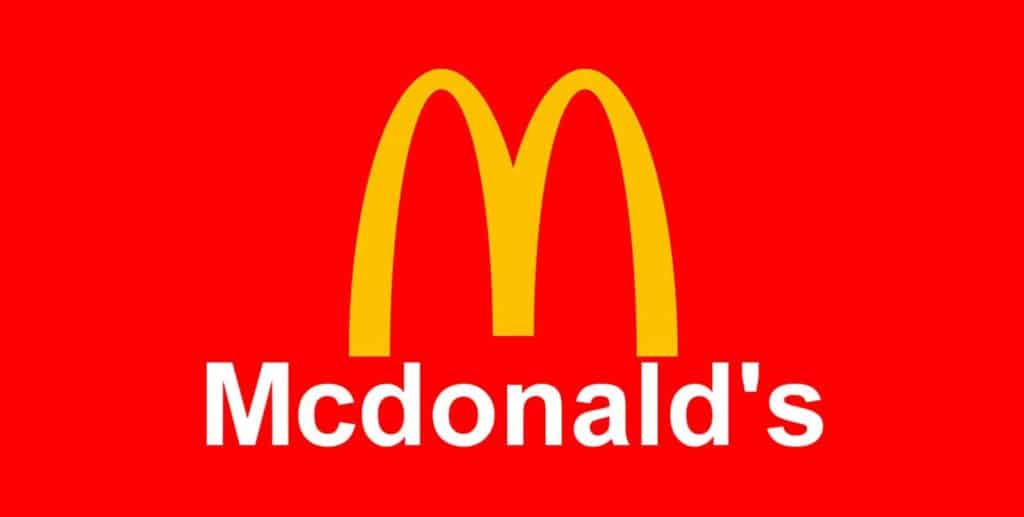 Dick and Mac McDonald relocated to California in search of opportunities they felt were unavailable in England. After not entering the film industry, they found success in functioning drive-in restaurants. They took a risk in 1948 by standardizing their operations and introducing the Speedee Service System, which featured 15-cent hamburgers. Because of the restaurant’s success, the brothers began franchising their concept, with nine restaurants becoming operational.

In 1954, Ray Kroc paid a visit to the McDonald brothers, leading him to become their franchise agent. Kroc opened the first McDonald’s east of the Mississippi River in 1955. Ray Kroc’s vision was for 1,000 McDonald’s restaurants to be located solely in the United States. Nonetheless, in 1967, McDonald’s continued to grow and expand into international markets, opening in Canada and Puerto Rico. Today, the company operates over 36,000 restaurants in more than 100 countries. Kazakhstan’s most recent opening was in 2016. With thousands of McDonald’s working today, they have a net worth of $40 million. (1)

McDonald’s restaurants have designs incorporating existing architecture and other distinctive features. McDonald’s architecture is constantly evolving to meet the expectations of its customers. McDonald’s opens its first net zero-design restaurant at Walt Disney World Resort, which generates enough renewable energy to cover 100 percent of its annual energy needs. McDonald’s is considered the world’s largest fast food chain by revenue, serving over 69 million customers daily across 37,855 outlets in over 100 countries as of 2018. McDonald’s is known for its delicious hamburgers, cheeseburgers, and french fries, but their menus include chicken, fish, fruit, and salads. The McDonald’s Corporation generates revenue from franchisee rent, royalties, fees, and sales in company-operated restaurants. According to two news reports, McDonald’s is the world’s second-largest private employer, employing 1.7 million people. McDonald’s has the ninth-highest global brand valuation as of 2020.

How Burger King Got So Rich On July 23, 1953, the predecessor to what is now the international fast food restaurant chain Burger King was founded as Insta-Burger King in Jacksonville, Florida. The founders and owners of Burger king are Keith J. Cramer and his stepfather Matthew Burns began looking for a concept after being inspired by the McDonald brothers’ original store in San Bernardino, California. After acquiring the rights to two “Insta” machines, the two founded their first stores around a cooking device known as the Insta-Broiler. The Insta-Broiler oven was so successful at cooking burgers that they required it to be carried by all of their franchises. After the original company began to lose strength in 1959, it was purchased by James McLamore and David R. Edgerton, franchisees from Miami, Florida.

The two began a corporate restructuring of the chain, beginning with renaming the company, Burger King. When they sold the company to the Pillsbury Company in 1967, the duo had run it as an independent individual for eight years, eventually expanding to over 250 locations in the United States. Burger King’s created a significant product, a giant hamburger known as the Whopper. The Whopper debuted in 1957 when McDonald’s was still selling only small hamburgers. In 2016, the chain changed by adding hot dogs to its menu. With plenty of stores operating, they now have a $10 million net worth. (2)