How Did Bharti Singh Lose Weight? 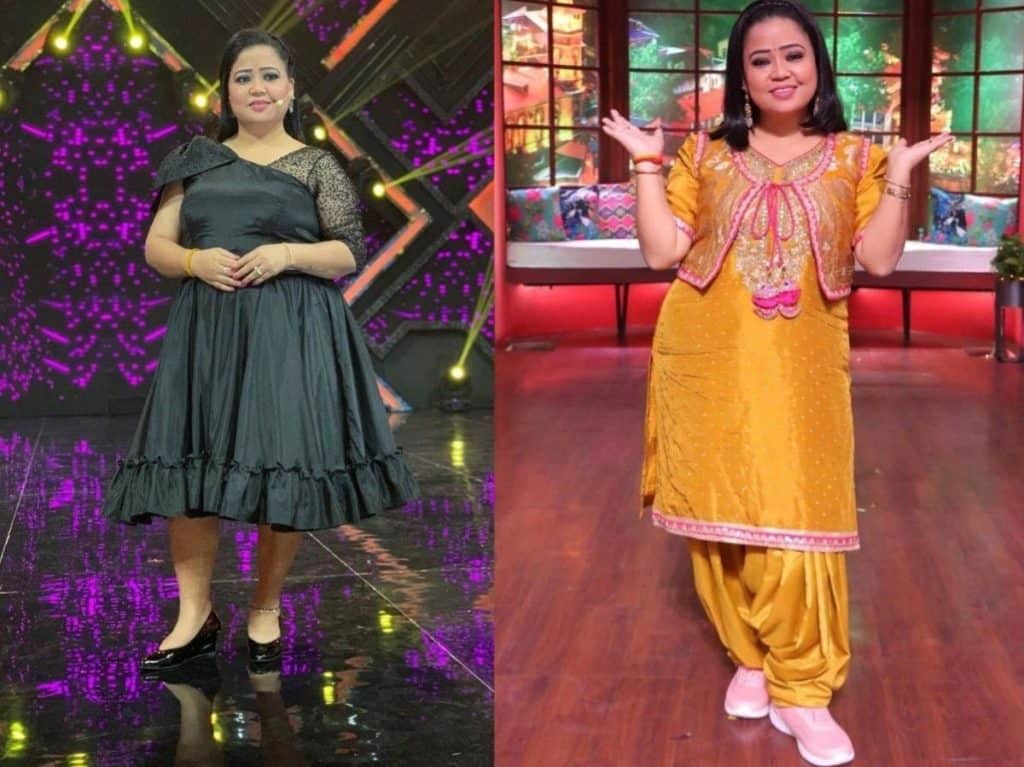 Bharti Singh shed pounds amidst the COVID-19 pandemic. Bharti Singh is an Indian comedian and TV personality. She is known for various reality programs like Jhalak Dikhhla Jaa 5, Nach Baliye 8, and Fear Factor: Khatron Ke Khiladi 9. She also appeared in the comedy game show series Khatra Khatra Khatra along with her husband, […] 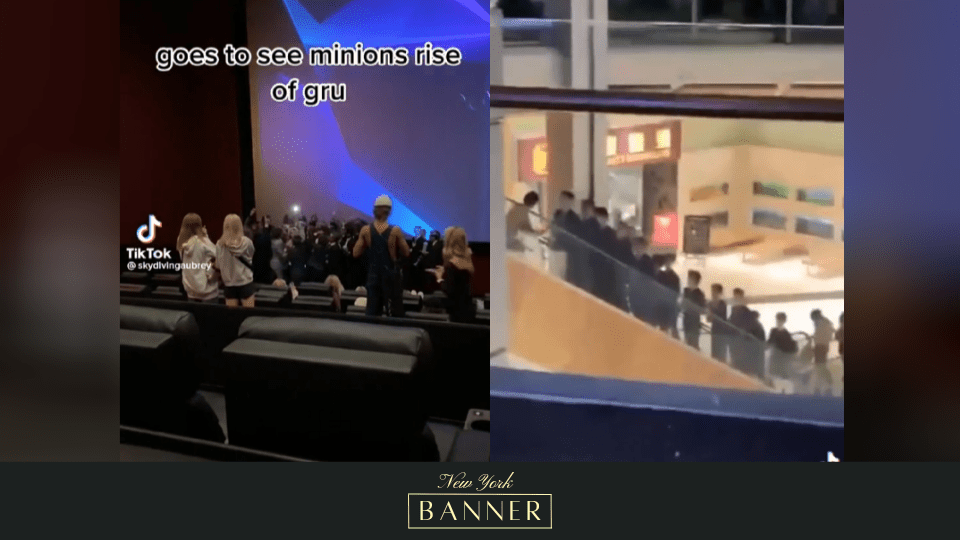 The young people in suits are flocking to the theater to watch the 2022 new release film of Minions. As a fan, would you miss out on the opportunity to join the trend of your most awaited movie? Members of Gen Z, the franchise’s primary target audience, are showing up to the new origin movie, […]

Jhené Aiko And Big Sean Are Expecting Their First Child Together 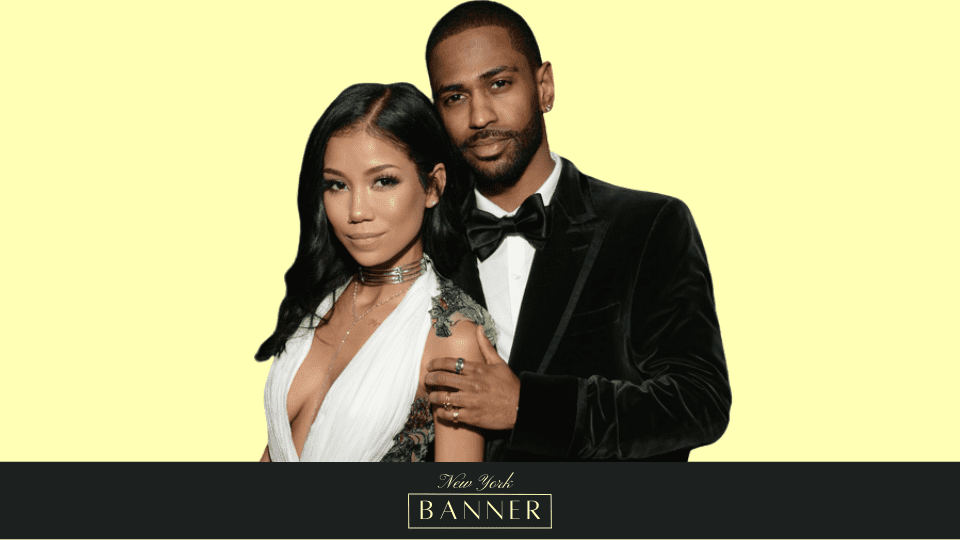 This will be Sean’s first and Aiko’s second. Singer Jhené Aiko is expecting her first child with her longtime boyfriend, rapper Big Sean, as she proudly displays her baby bump while the two are out on a stroll in Beverly Hills. Sean walked at her side wearing a T-shirt, cap, khaki pants, and sneakers while Aiko […] 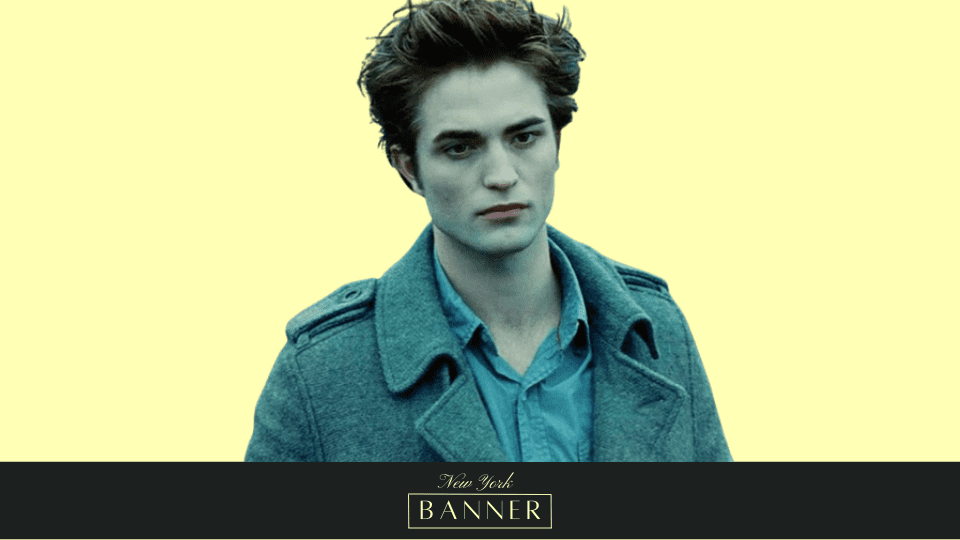 He was nearly physically aggressive due to this phobia of his. Any movie production deals with some kind of setting in which an actor won’t feel entirely at ease playing their parts. A perfect example of this is Robert Pattinson’s personal experience while working on the well-known “Twilight” vampire series. Filming for the project took […]

Is Season 4 of “The Umbrella Academy” Potentially The Last Season? 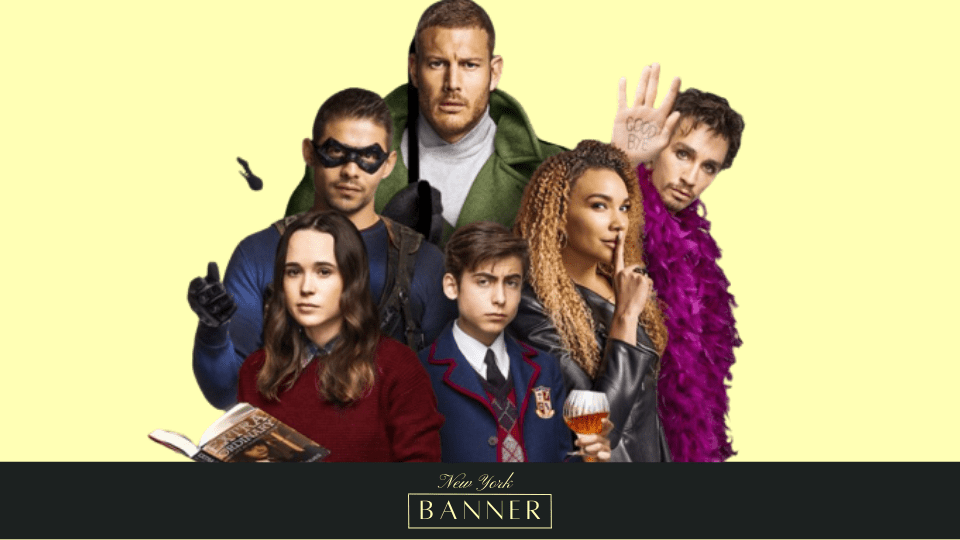 As the season draws to a close, viewers should get ready to say goodbye to their favorite characters. Any series will always come to an end; however, “The Umbrella Academy” might be ending theirs too early since the upcoming Season 4 of the show is going to be reportedly their last. The Umbrella Academy’s third […]