What Happened in The Real Housewives of Atlanta Season 2? (Full Recap) 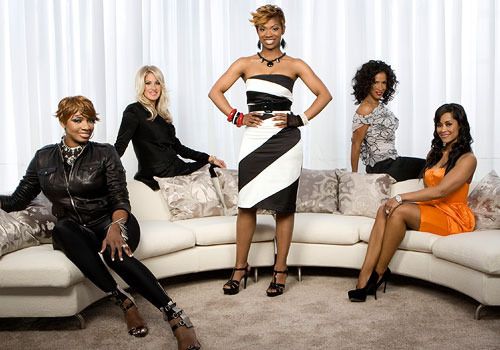 The Real Housewives of Atlanta Season 2 was broadcasted from July 30, 2009, to November 12, 2009, on Bravo. The reality TV show continues to follow the lives of NeNe Leakes, Shereé Whitfield, Kim Zolciak, and Lisa Wu-Hartwell, who marked her final regular appearance in the second installment. Season 2 kicked off with an episode […] 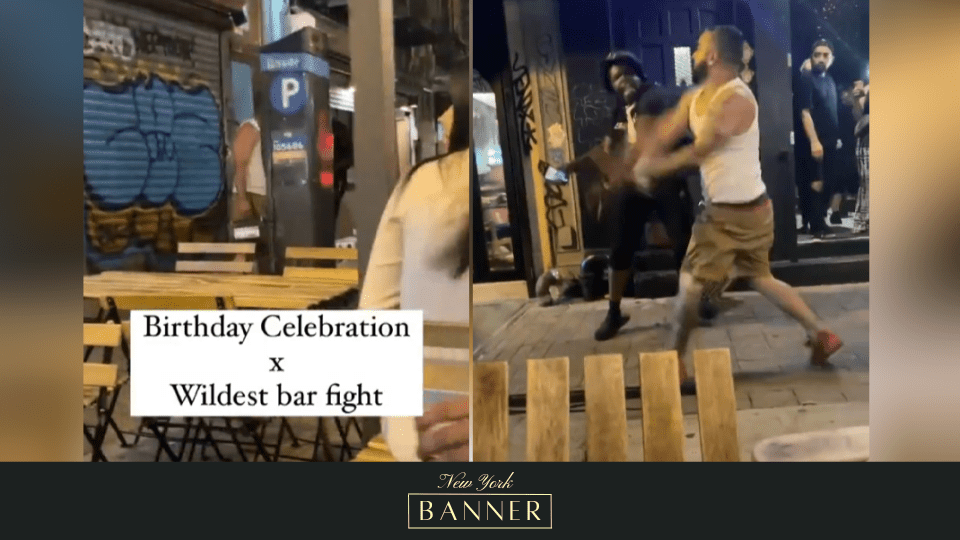 An unexpected incident happened to a man celebrating his birthday when it was disrupted by a dramatic brawl between two men At a birthday celebration, there is nothing else one looks forward to but enjoying the moment of adding another one to your age. However, in this situation, the celebration was derailed by an unexpected […]

Carlos Santana Passes Out On Stage During His Michigan Show 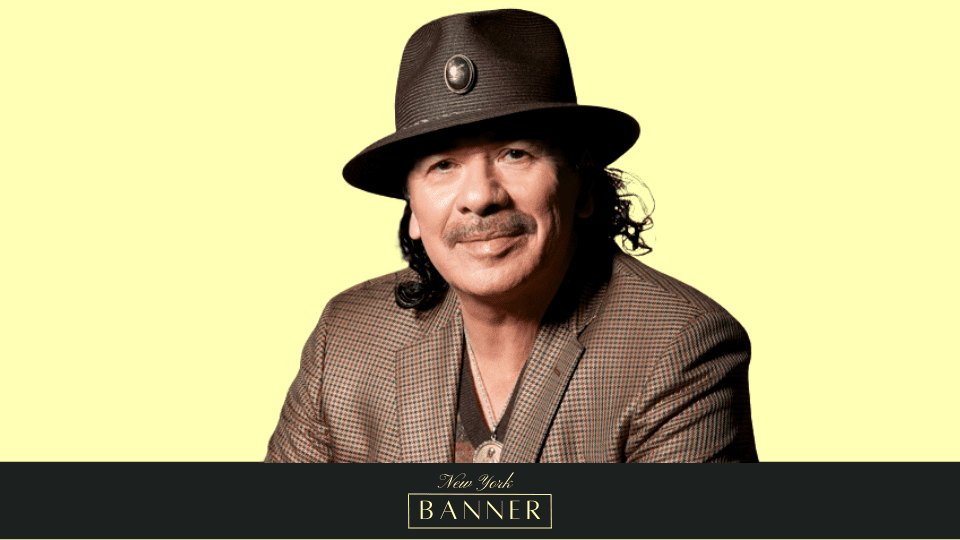 What may have caused the 75-year-old to lose consciousness? Tuesday night, Carlos Santana concluded his performance in Detroit, Michigan, with a startling occurrence that alarmed the audience. In the middle of his performance at the Pine Knob Music Theatre in Clarkston, the 75-year-old performer passed out on stage. He was quickly carried off stage on […] 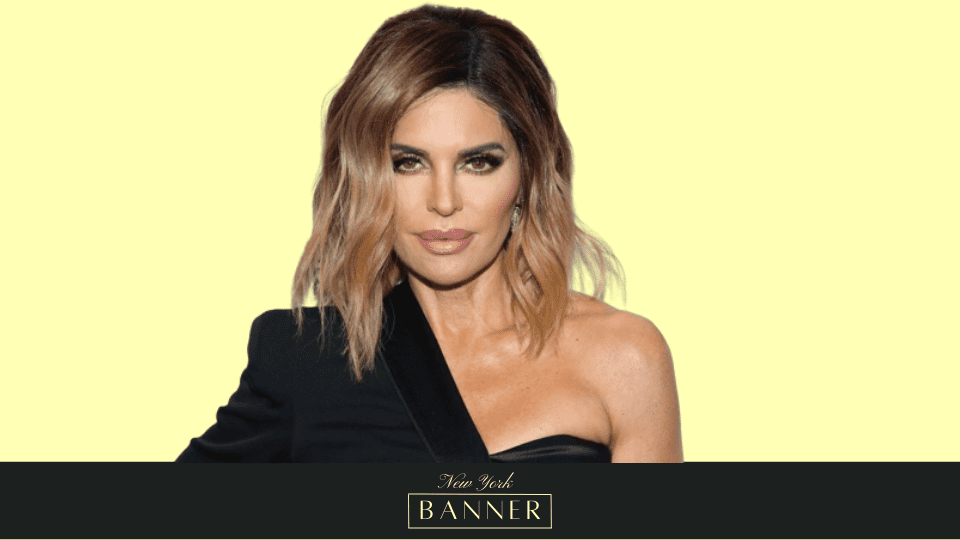 Will her excuse for what she did to other housewives, particularly those from a different franchise, be accepted? The “Real Housewives of Beverly Hills” star Lisa Rinna recently became involved in a conflict between Diana Jenkins and Garcelle Beauvais. She was also not on good terms with almost all of the cast members of “Real […] 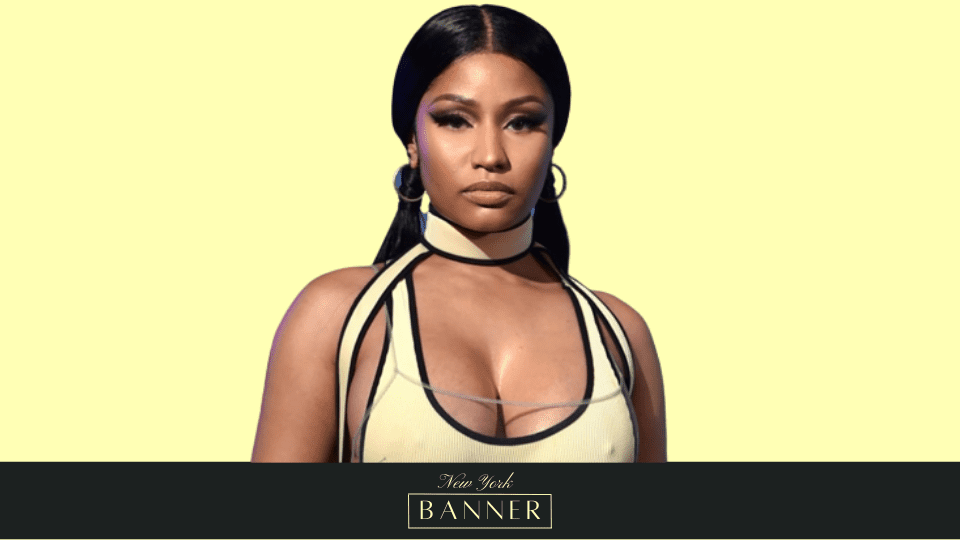 The Yeezy designer has a strained relationship with yet another rapper. During her headlining performance at the 2022 Essence Festival of Culture in New Orleans on Friday, Nicki Minaj has something to say to her old friend, Kanye West. After telling her DJ to halt playing her and West’s collaboration “Monster,” Minaj made the following […]