How Did Inanna Sarkis Lose Weight? Her Insane Workouts 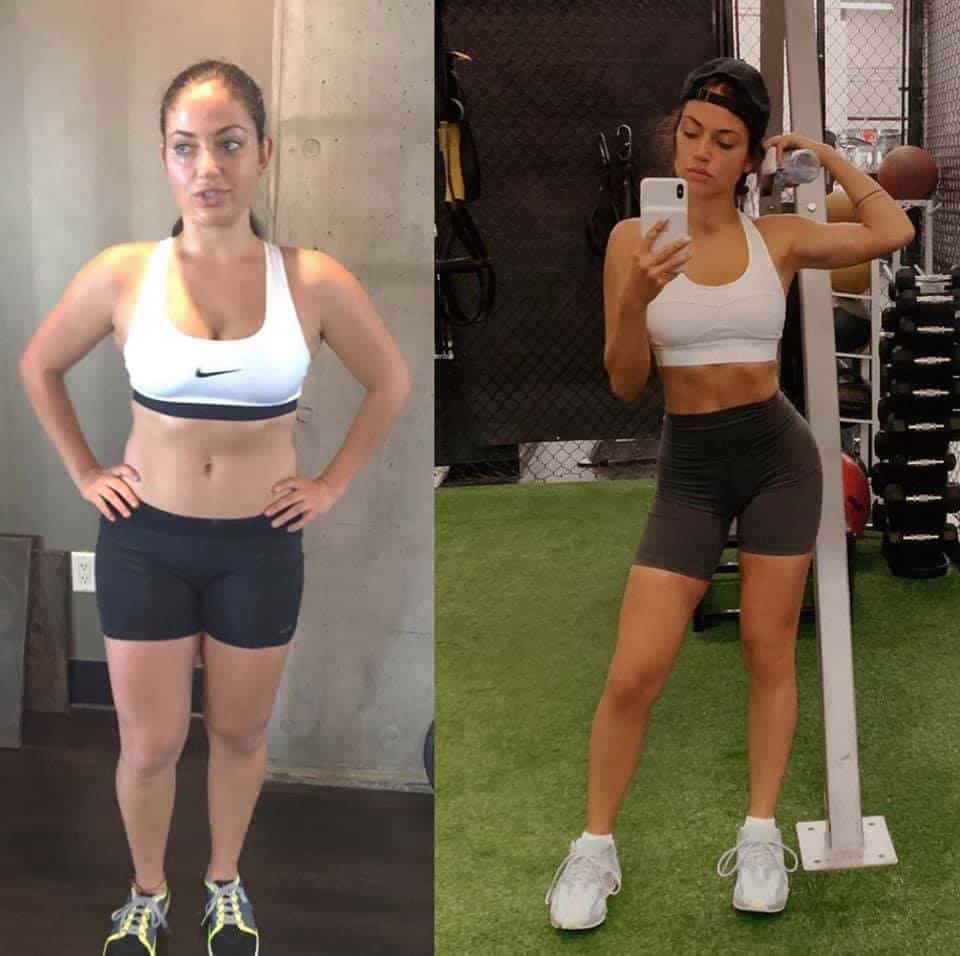 She can be seen actively engaging in her workout routine and displaying her fantastic physique on social media. Inanna Sarkis is a famous actress who has also started her YouTube career in addition to her modeling, entrepreneurship, production, writing and directing endeavors. View this post on Instagram A post shared by Inanna (@inanna) She would […]

What Happened in The Real Housewives of Cheshire Season 1? 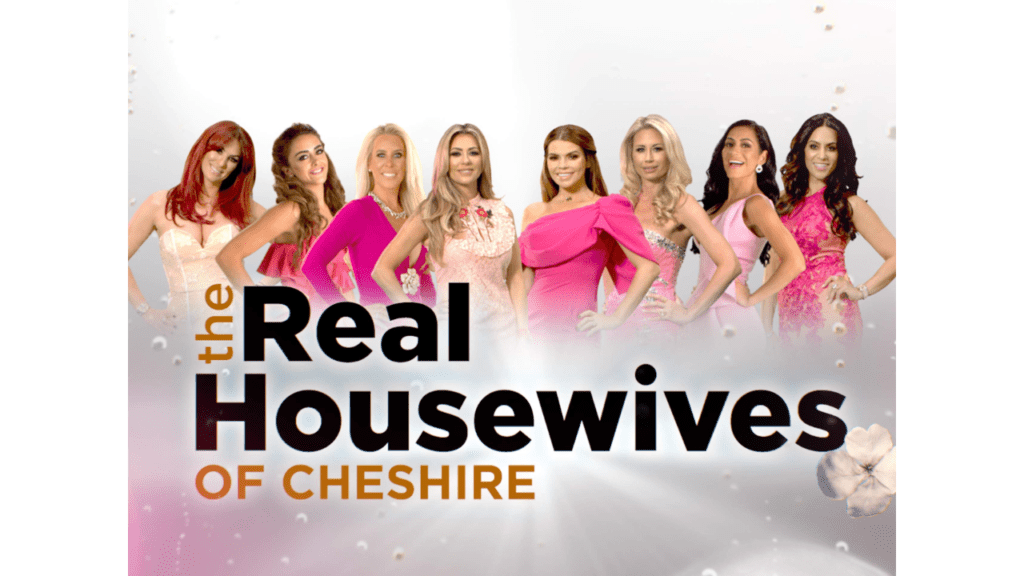 What Happened in The Real Housewives of Beverly Hills Season 9? (Full Recap) 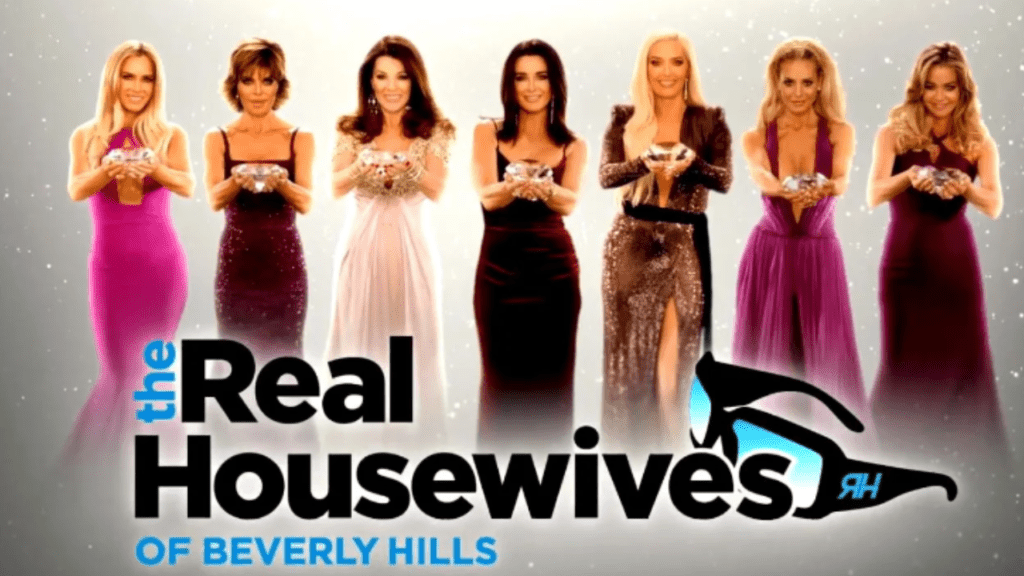 In Season 9 of The Real Housewives of Beverly Hills, the City of Angels offers a taste of heaven. Along with Denise Richards joining the group as a regular, all six of the cast members from RHOBH Season Eight returned. Newcomer Denise, a recent arrival, uses her forthright personality to carve out a place among the outspoken group, […] 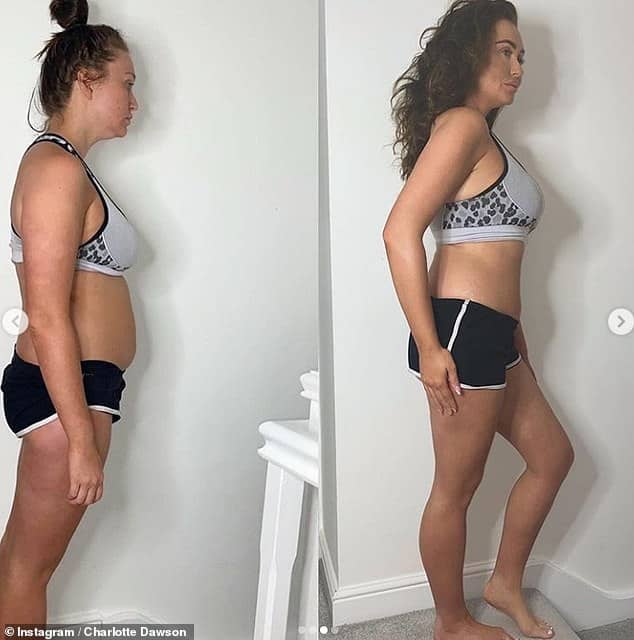 Charlotte Dawson started to lose weight after a health scare Charlotte Dawson has successfully improved her health and shed four stone (56 pounds) in the process. The reality star was warned that if she didn’t make significant lifestyle changes, she would “die like her dad,” comedian Les Dawson, who passed away from a heart attack. […] 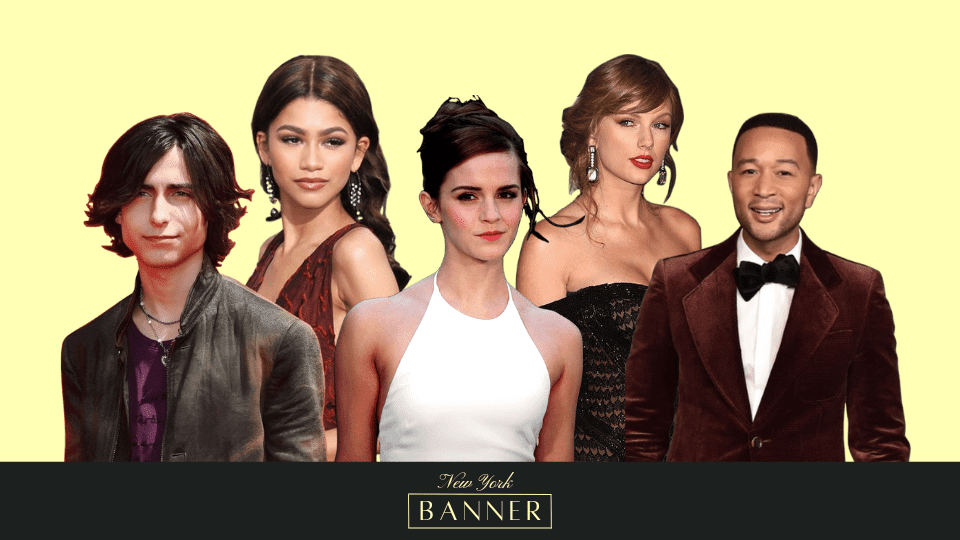 Table of Contents Being a child, one has viewed the world with a narrow perspective and never really thought beyond what makes a person happy. And it’s not a bad thing, nor something people should be selfish to gift the future generation; instead should focus on the transition of how a naive child becomes a […] 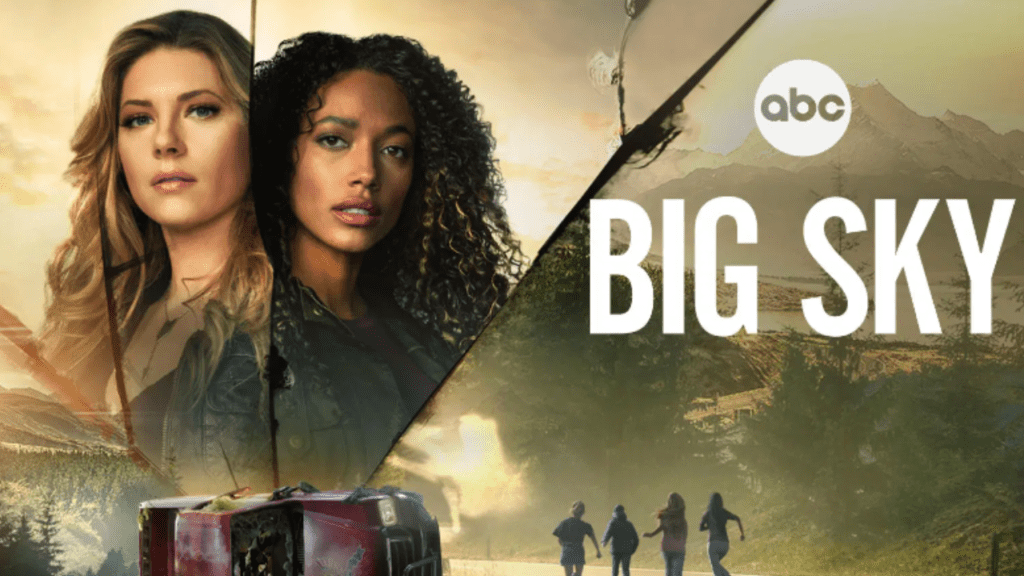 In Season 2 of Big Sky, Jenny and Cassie struggle to process the tragic news of Joseph’s passing, they look for explanations elsewhere. Max and Rachel decide to take matters into their own hands after Ren threatens Bridger and Madison over the phone, hastily choosing to tell Jenny about the drugs and money. When Dietrich […] 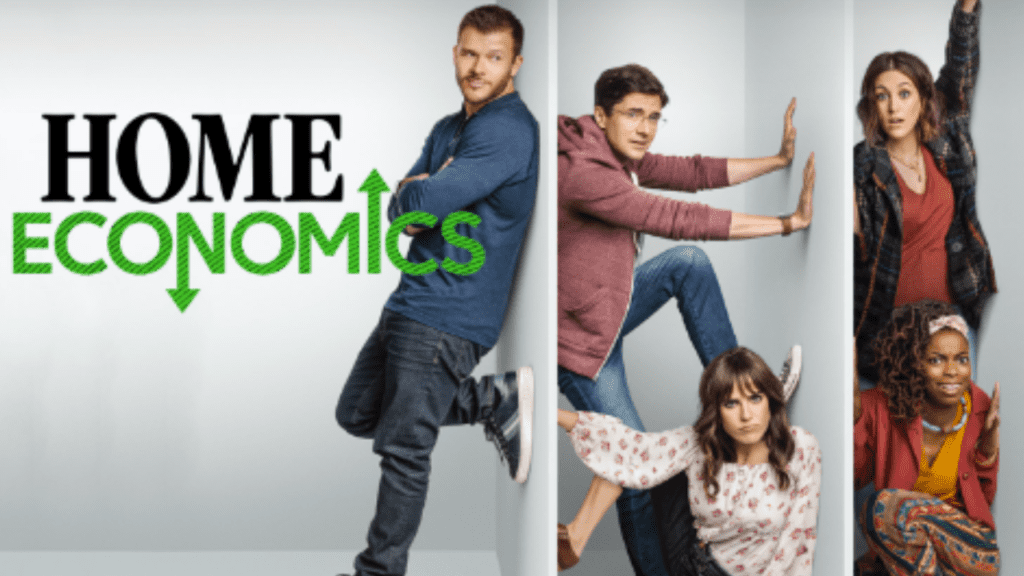 In Season 2 of Home Economics, Tom is forced to ask his younger brother, Connor for financial aid after releasing a book that doesn’t do well. With his most recent book, which is based on his real-life family, Tom hopes to return to that middle-class way of life. Tom feels a little uneasy about this […]

What Happened in The Real Housewives of Atlanta Season 8? (Full Recap) 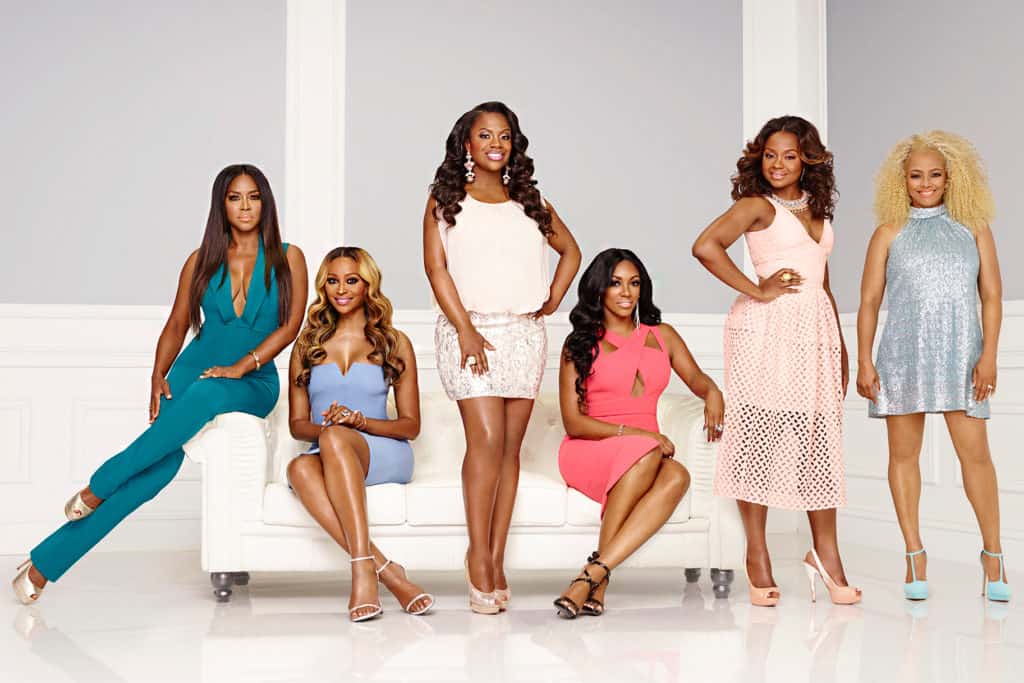 The Real Housewives of Atlanta season 8 aired from November 8, 2015, to April 10, 2016, on Bravo TV. The reality series consisted of 21 episodes. Five of the regular cast members returned to the program. Along with that, a new face has been introduced. The renewal of the eighth installment was announced in June […] 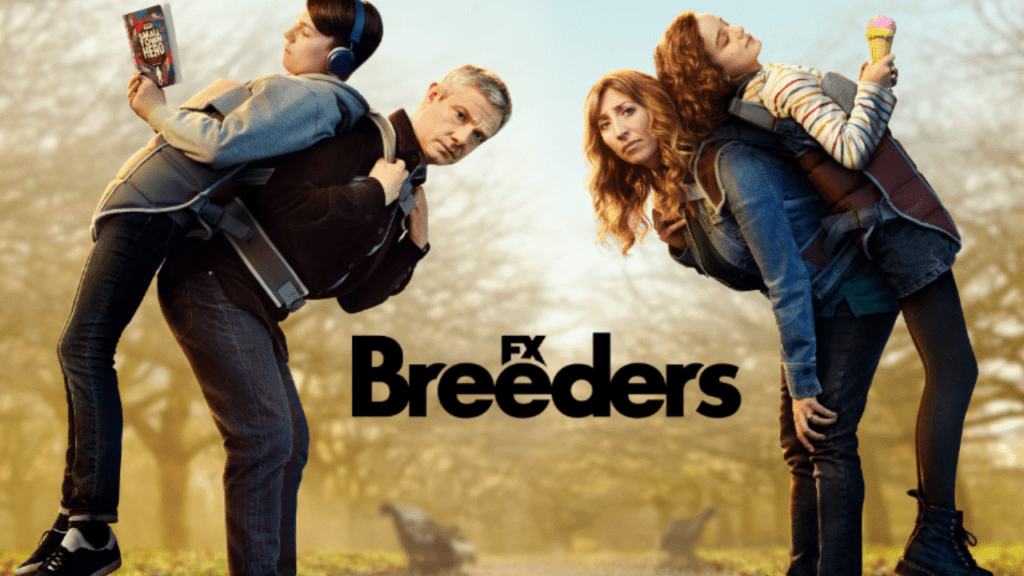 In the Season 2 of Breeder, the kids are now older, and the parenting challenges are now different. It sees Paul and Ally struggle with myriad issues, from broken curfews and religious choices to veganism. We also see that Paul is disappointed that the family now just retreats to different rooms with different screens. Table […] 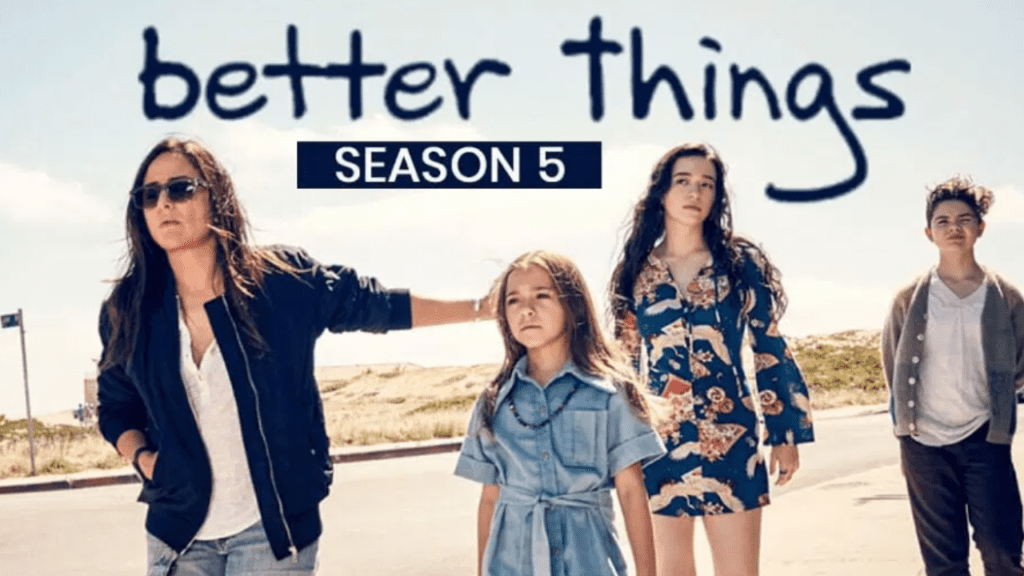 In Better Things Season 5, Max moves into the apartment that Frances Farmer previously occupied. Phil uses the internet to re-connect with old friends from England while Sam and her brother Marion are doing family history research.  Everyone seems to be keeping something from Sam since she cares so much and tends to react aggressively, […]