How Did Olly Murs Lose Weight? His Secret Cleanse 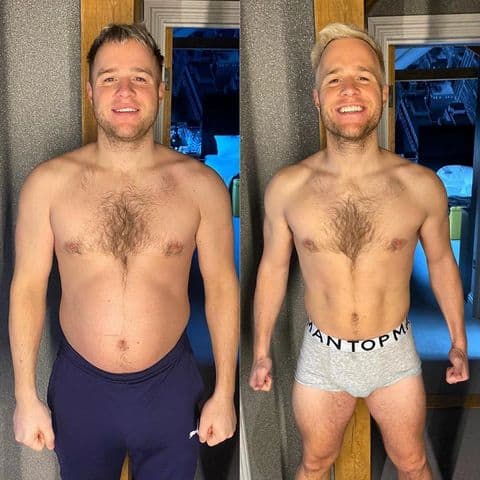 His bodybuilding champion fiancé was his most important source of encouragement during his weight loss journey. The sixth season of “The X Factor” saw Olly Murs, an English singer, songwriter, dancer, television host, actor, and filmmaker, finish in second place, catapulting him to popularity. View this post on Instagram A post shared by Olly Murs […]

What Happened in The Real Housewives of Beverly Hills? (Season 11) 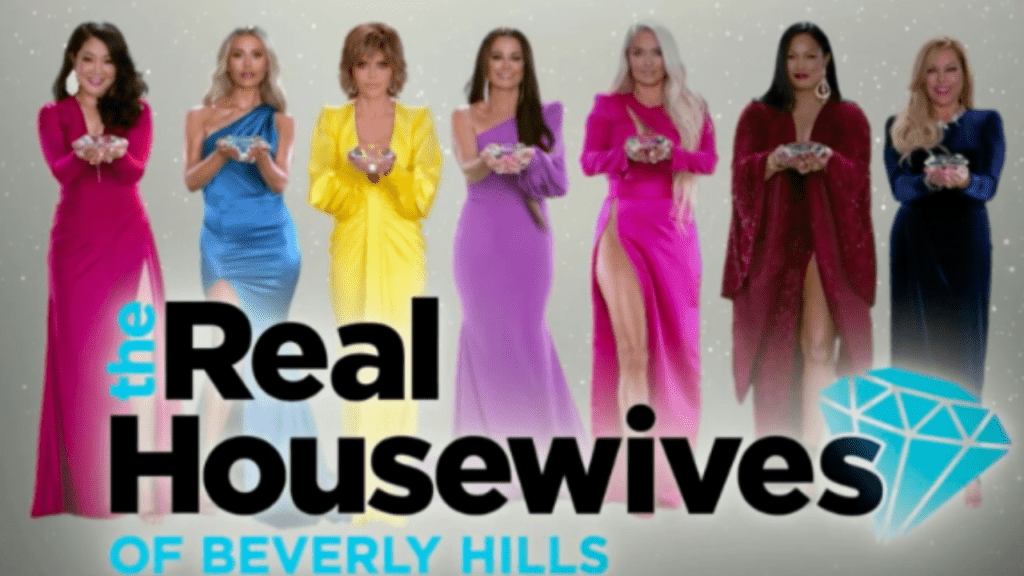 In the Season 11 of Real Housewives of Beverly Hills, the bonds of camaraderie among the housewives were severely tested. As Crystal Kung Minkoff, the newcomer sought to find her place among the women’s shifting friendships and feuds, Dorit Kemsley and Garcelle Beauvais grew apart. But at the core was Erika Girardi (aka Erika Jayne) […]

How Did Maneet Chauhan Lose Weight? 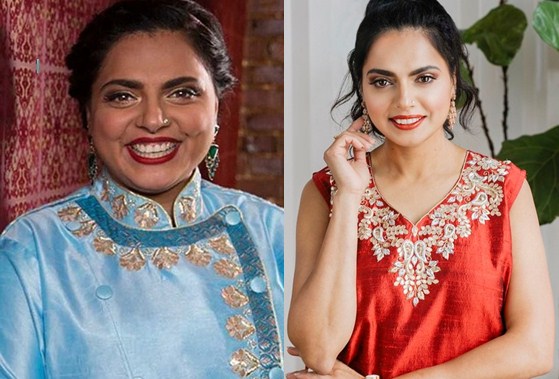 She shed some pounds not because she struggled with her body image but because she wanted to lead a healthy lifestyle and set a good example for her children. Maneet Chauhan is an Indian American chef and television personality who has held executive chef positions at a number of renowned restaurants in Chicago, Nashville, and […] 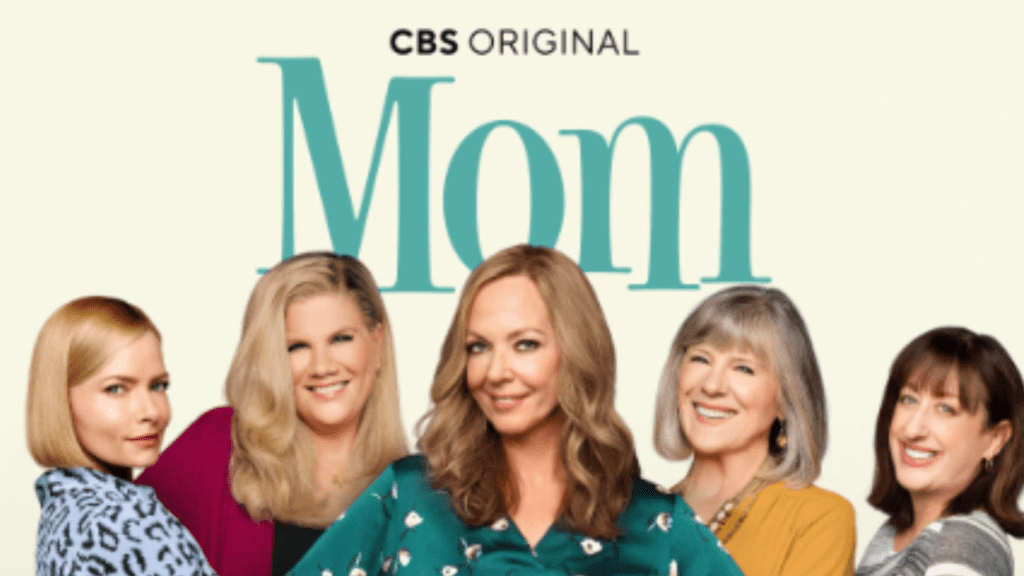 In the eighth season of Mom, Bonnie must get used to life without her daughter and former roommate Christy. Now that she has put her tumultuous youth behind her. Her parents’ home is quiet again. She can devote herself entirely to her marriage to Adam and to figuring out what she wants to do with […] 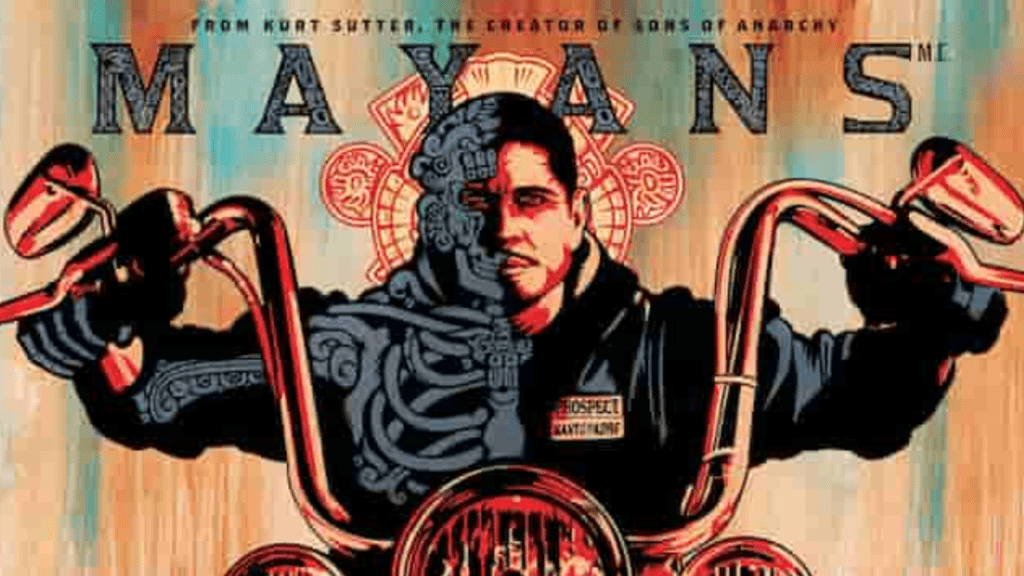 Discord amongst friends is a central theme of Season 4 of Mayans. This is a test between brothers. Damage to relationships is irreparable. The effects of the motorcycle gang’s decades-long reign of murder and mayhem were felt by ordinary people.   Almost all of the lightheartedness and absurdity that Sutter regularly sprinkled, whenever things became […] 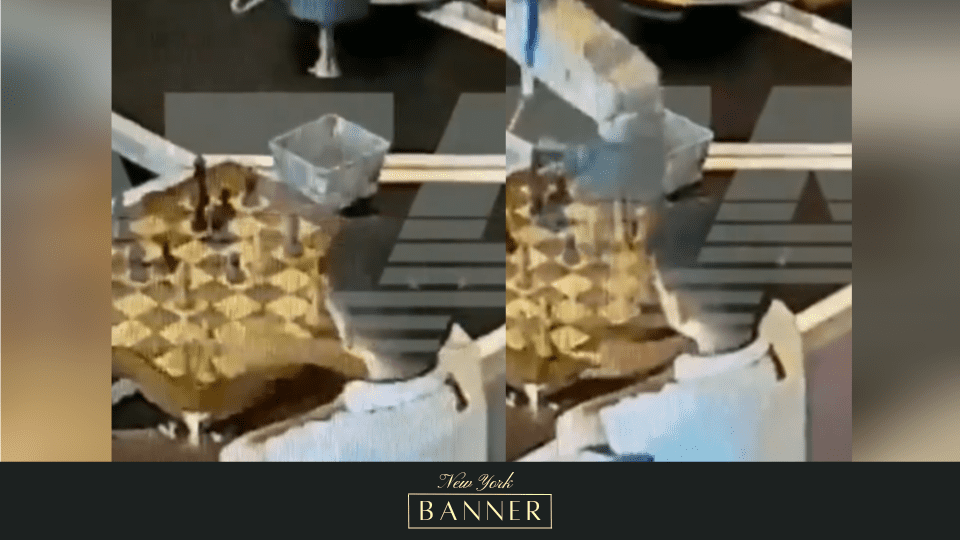 After the youngster moved a little too early, a chess-playing robot in Moscow reached over and broke its young opponent’s finger. The chance to test one’s skill against a robot is an excellent opportunity. However, no one wanted their bone broken—that was something people didn’t look forward to.In a social media video that has gone […] 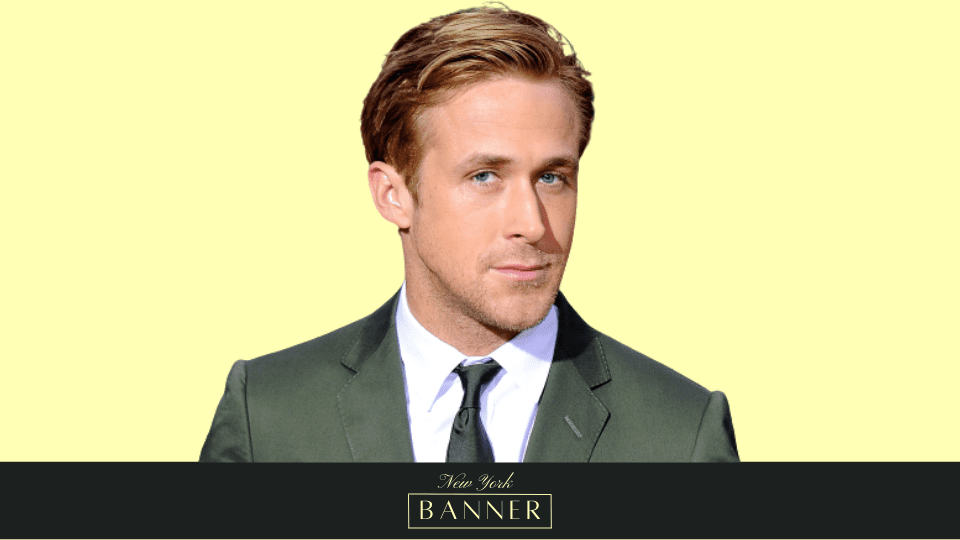 He even described how he was able to accept the renowned fashion doll role with this humorous experience. Actor Ryan Gosling is playing Ken in the upcoming “Barbie” film alongside Margot Robbie who will play the female lead. Oscar nominee Greta Gerwig, who also co-wrote the screenplay with Noah Baumbach, was in charge of directing. […] 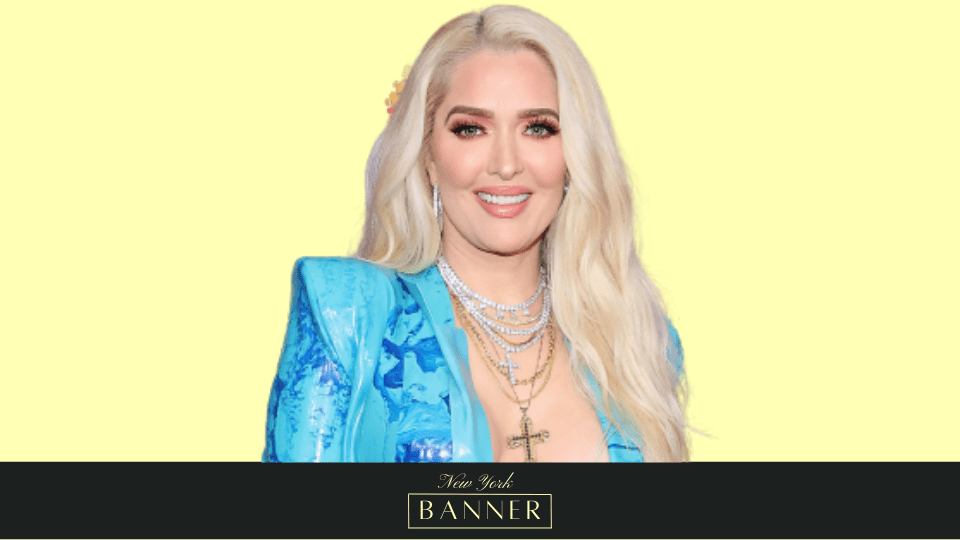 After a short break from a state with some of the most gorgeous beaches, she is now in for a world of trouble in the legal department. Erika Jayne was slapped with the $50 million lawsuit upon her return to Los Angeles on Friday, preventing her from ever looking back on her time in Hawaii. […] 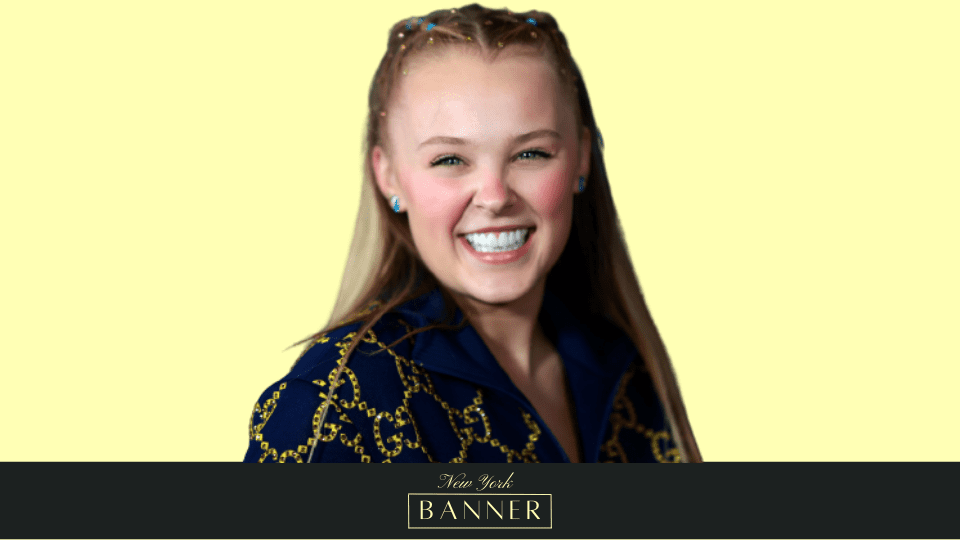 She revealed this celebrity without any hesitation at all. This week, JoJo Siwa overestimated her bravery when it came to addressing inquiries about her fellow celebs, including one concerning the rudest celebrity she’s ever encountered. The “Dancing with the Stars” alum opened the Q&A session on fire by declaring that Cameron Bure is by far […]