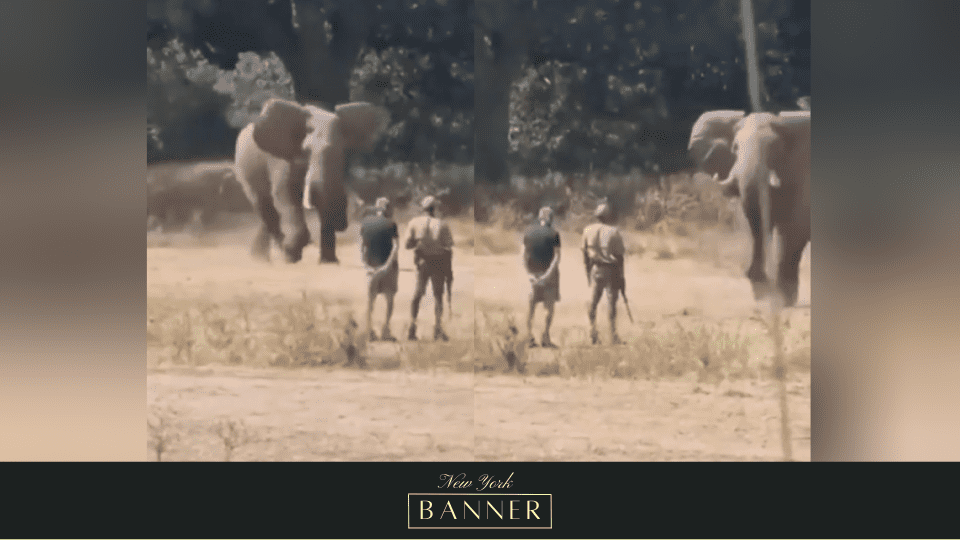 The horrifying video of two men defending themselves from an elephant charge has gone viral on social media. Elephants are among the most peaceful mammals. Thus, it is unusual to see one of them suddenly charge at a person since they are frequently perceived as being friendly and approachable by people.In the video, the two […] 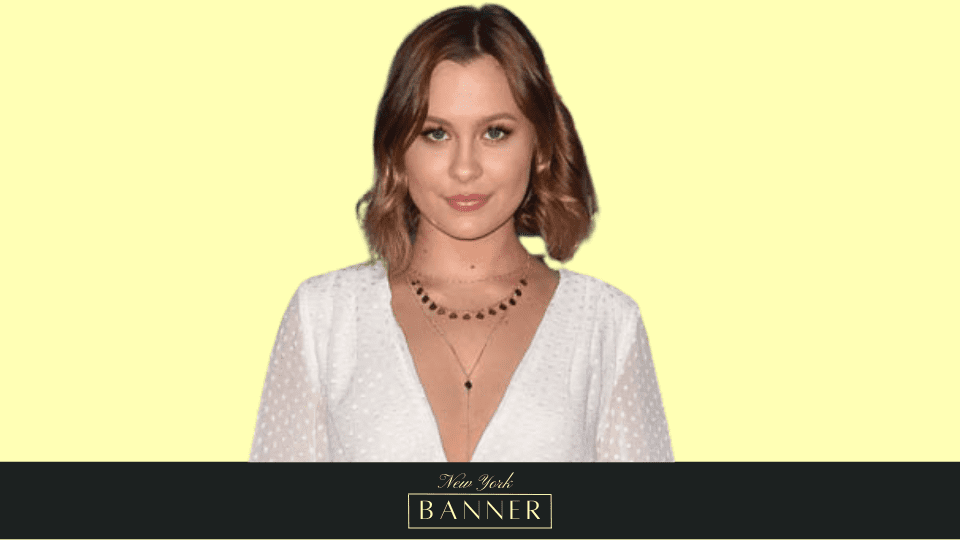 She appeared to disapprove of what the child star had said about her mother. Candace Cameron Bure’s daughter, Natasha Bure, has reignited the beef between her mother and JoJo Siwa after the latter revealed on her TikTok account that the “Full House” star was the “rudest” celebrity she’s met. On Thursday, Natasha took to Instagram […]

Andrew Garfield Frustrated With His Success As “Spider-Man” 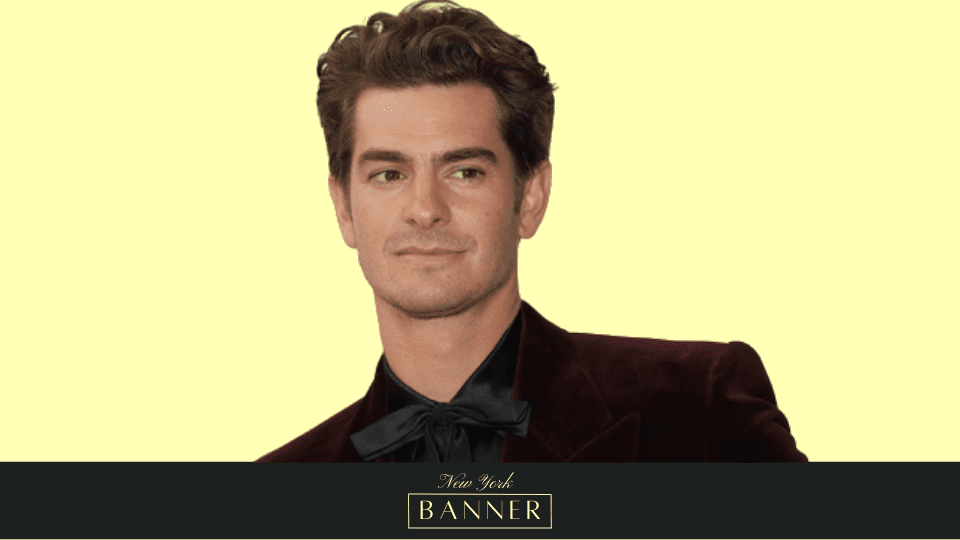 He received widespread recognition for the role, but how could he not be happy with the success and recognition that came with it? “Spider-Man” is one of the most well-known superheroes we have, and if you ask someone to describe the character, whether they are an adult or a kid, they can give you an […]