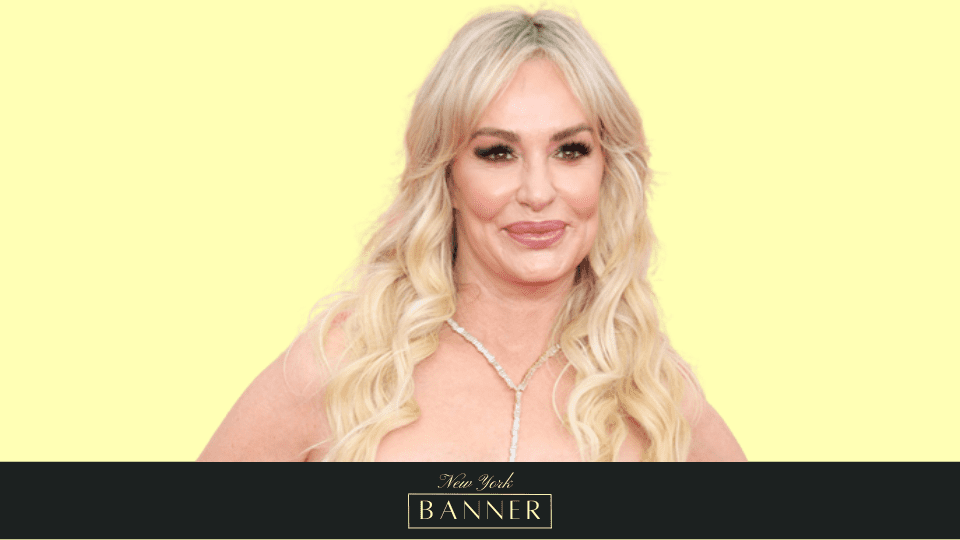 After Being Fired, An Enraged Employee Destroys Luxurious Homes With An Excavator 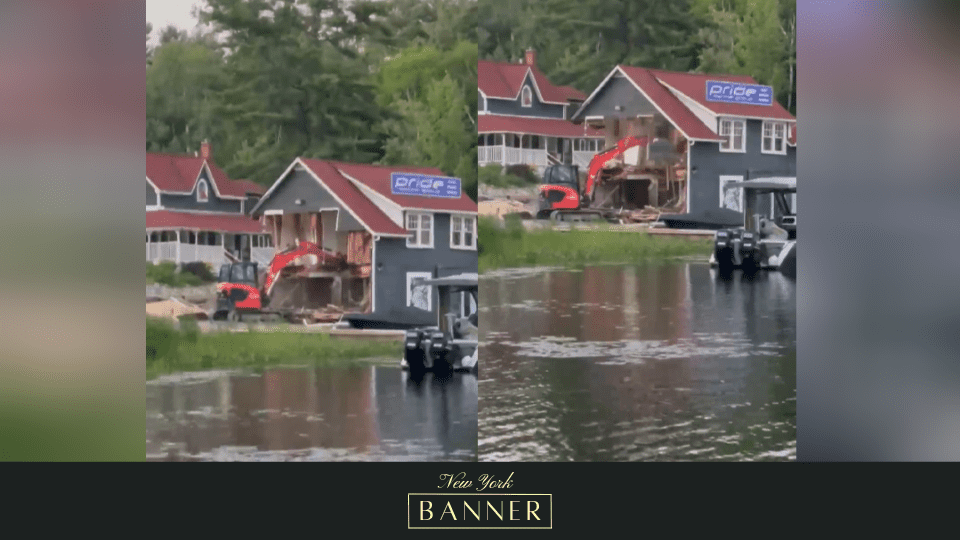 Recently, a man was caught on camera using an excavator to ruin a marina after allegedly losing his job. People interpret this behavior as a sign that a person grows weary of being treated unfairly and has realized his worth as a worker. However, destroying someone’s property is a different issue.A video posted to social […]

Mystikal Arrested Without Bond On Charges Of Rape, False Imprisonment, And Domestic Violence 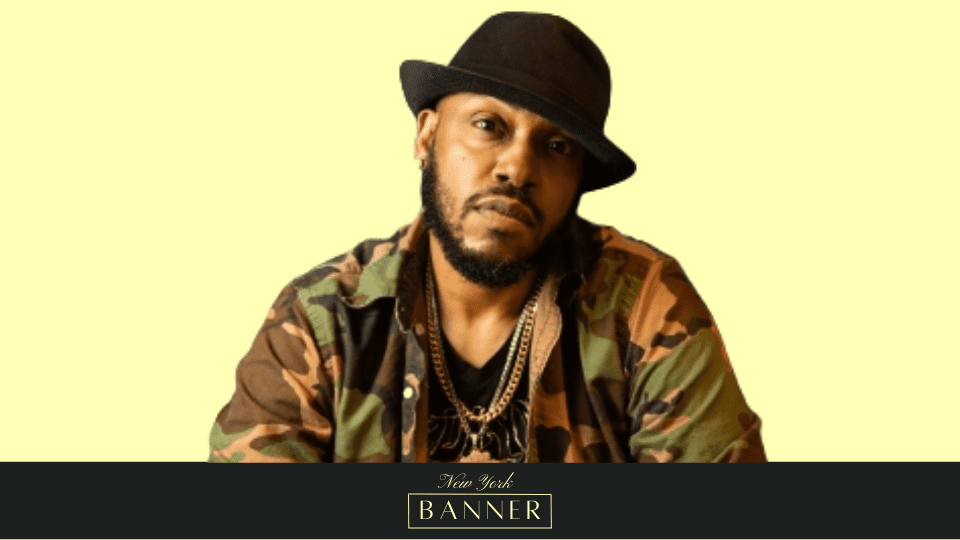 This is certainly not the right time for him, as his next performance is on September 3 at Cleveland’s Jacobs Pavilion at Nautica. Mystikal was taken into custody on Sunday and is currently being held without bond at the sheriff’s office in Ascension Parish on charges of rape, false imprisonment, and domestic violence. According to […]