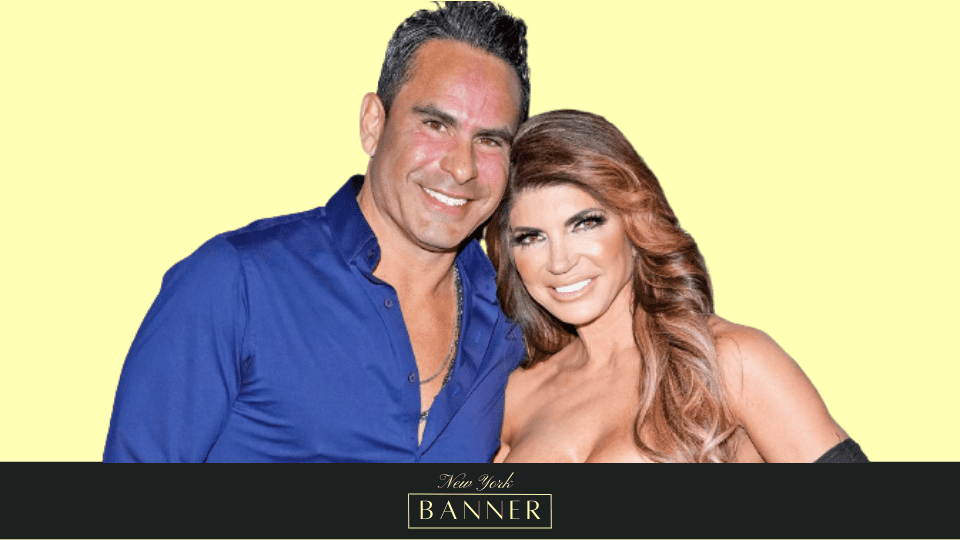 Best wishes to the newlyweds!

The “Real Housewives of New Jersey” Teresa Giudice and Luis Ruelas has finally tied the knot on Saturday at the Park Chateau Estate & Gardens in East Brunswick, New Jersey.

Giudice donned a white mermaid-style strapless wedding gown with a sweetheart neckline, along with a stunning hairdo with a dazzling tiara, and a long veil, while Ruelas wore a white tux jacket, black pants and a bow tie.

Her “RHONJ” co-stars Jennifer Aydin, Dolores Catania, Margaret Josephs and Jackie Goldschneider were in attendance. However, Joe Gorga and Melissa Gorga, Giudice’s brother and sister-in-law, as well as RHONJ alumna Dina Manzo, who had previously been rumored to be a bridesmaid, were absent from the extravagant wedding.

There are also other housewives from other franchises in attendance, such as Dorinda Medley from “RHONY,” Ashley Darby from “RHOP,” Chanel Ayan and Phaedra Parks from “RHODubai,” and Kenya Moore from “RHOA.”

As per reports, the wedding, which included 220 invited guests and was coordinated by Jessica Rogers and Preston Bailey, was shot for a Bravo Special. “Teresa is on cloud nine,” a source told E! News ahead of the ceremony. “She wanted a fairy tale wedding and that is exactly what she is getting. Everything is being done with such precision to make this an unforgettable evening.”

The reality star started dating Ruelas after he asked for her phone number when they first met in 2020. Ten months before the wedding, the entrepreneur got down on one knee on a picture-perfect beach in Greece.

Formerly married to Joe Giudice in 1999, the real housewife and her then-husband parted ways in 2018. The couple later welcomed four daughters: Gia, Gabriella, Milania, and Audriana. Ruelas, on the other hand, divorced Marisa DiMartino when their marriage ended in 2011. Sons Louie Jr. and Nicholas are the offspring of the former couple.

Teresa is giving us Jersey Cindy Lou Who with this wedding hair.. #RHONJ

Teresa is giving us Jersey Cindy Lou Who with this wedding hair.. #RHONJ pic.twitter.com/8hG4VT3P2d

the way teresa’s wedding is literally the met gala for bravo fans pic.twitter.com/jVP4eKujy6