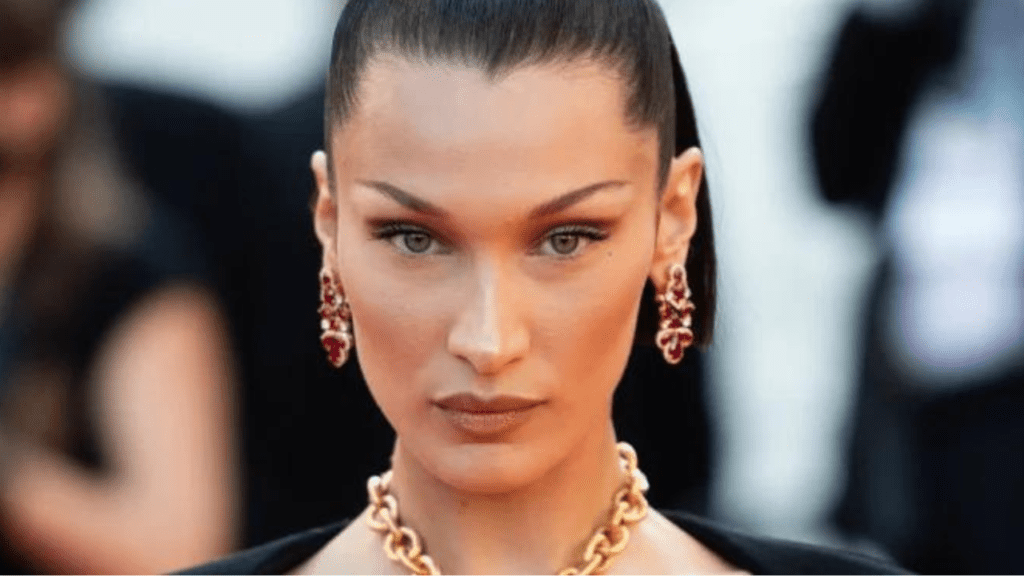 Bella Hadid, Isabella Khairiah Hadid, is a model from the United States. Models.com’s industry professionals voted her “Model of the Year” in 2016. (1)

Bella Hadid is a $25 million net worth American fashion model. Bella and her sister Gigi Hadad are now two of the world’s most sought-after and well-paid models. Bella earned $6.5 million in 2017. Bella earned $8.5 million in 2018. That was enough to place her as the world’s eighth highest-paid model. Gigi was the #7 highest-earning model in the same year, with a $9.5 million salary. In 2019, both sisters earned around $10 million. (2)

See the net worth of other celebrities here. 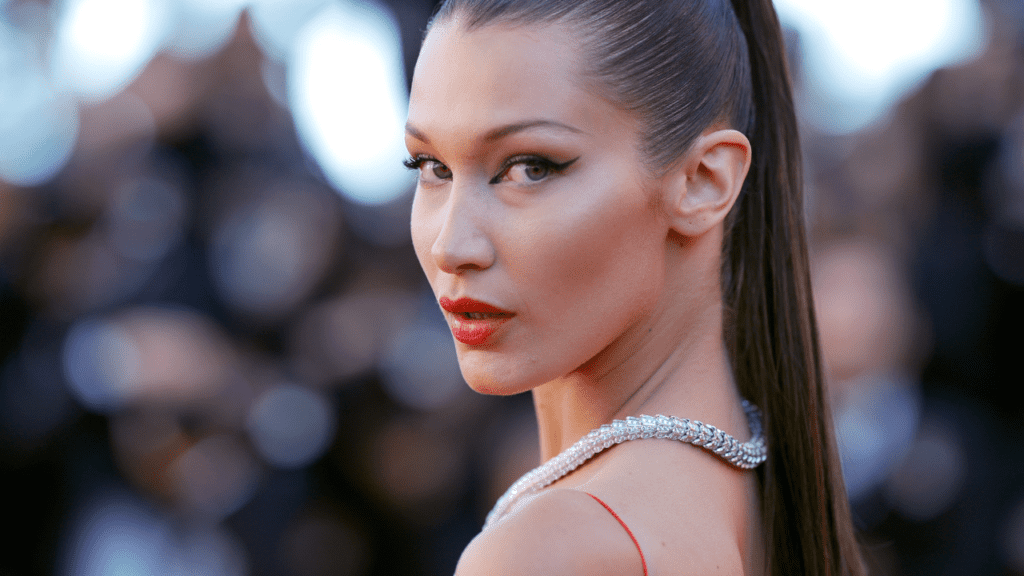 Isabella Khairiah Hadid was born in Washington, D.C., on October 9, 1996. Her father, Mohamed Hadid, is a Palestinian Jordanian real estate developer, and her mother, Yolanda Hadid, is a former Dutch model. Hadid claims descent from Daher Al Omer, Prince of Nazareth and Sheik of Galilee, through her father. She has a model older sister, Gigi, and a model younger brother, Anwar. Marielle and Alana are her two older paternal half-sisters. Hadid was raised with her siblings on a ranch in Santa Barbara, California. After ten years, the family relocated to Beverly Hills. (3)

Hadid was an equestrian teenager and aspired to compete in the 2016 Summer Olympics, even though she competed in equitation, which is not an Olympic discipline. In 2012, she, her mother, and her brother were diagnosed with chronic Lyme disease. Hadid moved to New York City after graduating from Malibu High School in 2014 to study photography at the Parsons School of Design. She put her studies on hold to focus on her modeling career, but she has expressed interest in returning to school once she is done modeling to pursue a career in fashion photography. Hadid has also expressed a desire to act.

Bella Hadid was in an on-again, off-again relationship with Canadian singer-songwriter the Weeknd from April 2015 to August 2019. In December 2015, she appeared in the music video for his single “In the Night.” Their relationship drew much media attention and was the subject of tabloid speculation. Hadid began dating art director Marc Kalman in July 2020. Their romance was revealed on July 8, 2021, during her attendance at Paris Fashion Week and the Cannes Film Festival. 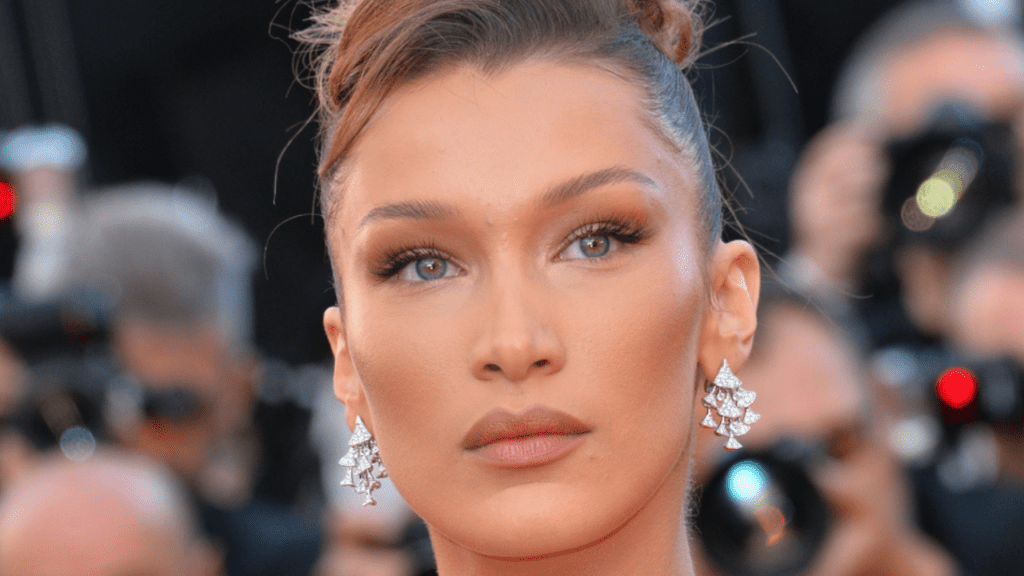 Bella Hadid made her Chanel Couture debut in January 2016 during Paris Haute Couture Spring/Summer Fashion Week. She also appeared in Marc Jacobs’ “My America” campaign. She walked the runway for Fenty x Puma during New York Fashion Week in February. During Paris Fashion Week in March, she walked exclusively for Givenchy, Chanel, and Miu Miu. She also appeared in Joe’s Jeans’ Spring 2016 advertising campaign. She made her Australian Fashion Week debut in May, exclusively opening and closing the Misha Collection Resort 17 show. She also walked in London for amfAR’s 23rd Cinema Against AIDS Gala and Dior Cruise 2017. On May 31, 2016, Hadid was named a Dior Makeup ambassador. She appeared in the fashion house’s Dior Makeup with Bella Hadid web series and did a makeup tutorial for American Vogue’s YouTube channel. She walked the Givenchy Menswear Fall 2016 Haute Couture campaign during Paris Fashion Week in June. In July, she walked the runways for Versace, Dior, and Alexandre Vauthier. She then closed the show in Rome for Fendi’s Haute Couture campaign.

Hadid graced the cover of Vogue Korea in January 2018. In March, she appeared on the surface of British Vogue with her sister, Gigi. She was on the surface of Vogue Japan in May. She appeared on the covers of Cosmopolitan Germany, Harper’s Bazaar, and Vogue México in July. She appeared on the covers of Allure and Pop Magazines in September. She graced the cover of Harper’s Bazaar Arabia in October. At Paris Fashion Week, Hadid opened for Off-White. She walked for Tommy Hilfiger, Missoni, Roberto Cavalli, Tod’s, Fendi, Moschino, Alberta Ferretti, and Max Mara in Milan. She walked the runways for Michael Kors, Anna Sui, Ralph Lauren, Prabal Gurung, Brandon Maxwell, and Jason Wu in New York. (4)