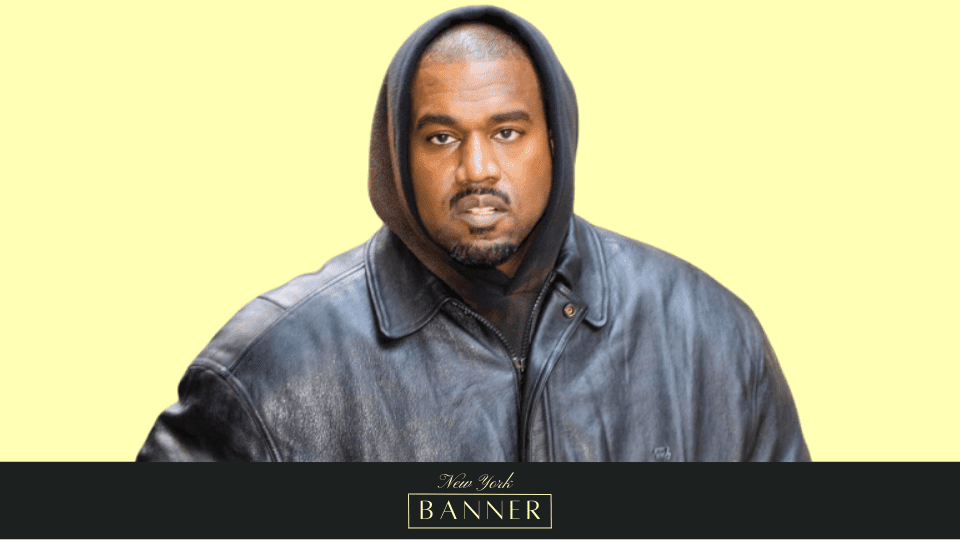 Making a death joke is inappropriate, but the rapper appeared to be enjoying himself while doing it.

Kanye West has resumed causing mischief on people on social media after posting a fake newspaper with a headline stating that Adidas CEO Kasper Rorsted has passed away. 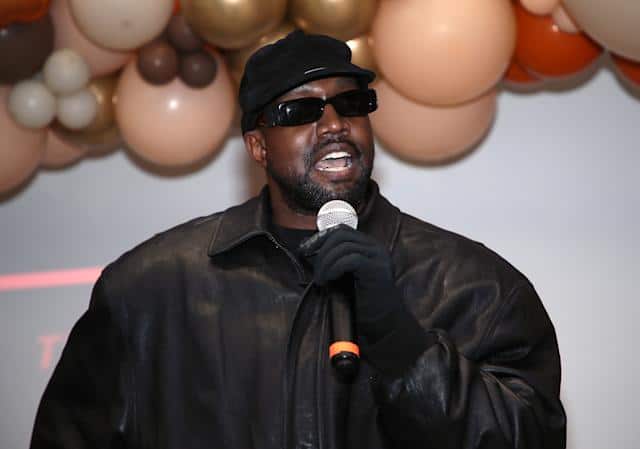 In an Instagram post published on Thursday of the fake newspaper with a headline that reads, “KASPER RORSTED ALSO DEAD AT 60,” the “Donda” rapper captioned the photo, “I’m not here to be liked I’d you don’t like it leave.”

The now-deleted image also contained a sub-headline condemning Kid Cudi for defending Pete Davidson, with whom his ex-wife, Kim Kardashian, had previously been in a relationship with.

“I know what you’re thinking … who is Kasper? but even less importantly who is Kid Cudi?” the sub-headline stated. Again, he deleted the post, but it seems that he quickly changed his mind, so he chose to upload it again with a different caption that states, “God loves Us.” However, he eventually removed it after changing his mind once more.

This whole social media attack comes after Ye slams Rorsted for brazenly imitating his Yeezy slides. It was also revealed that the Adidas CEO, who has been working for the business since 2016, will quit in 2023.

This isn’t the first time the Grammy Award winner has created a fake newspaper obituary. He also did the same to Davidson in August, which was also around the time that it was made public that the SNL comedian and SKIMS founder had broken up.

Corny at this point

Corny at this point https://t.co/DtbRPah9oV

Kid Cudi lives rent free in Kanye’s head. He misses him so much

Kid Cudi lives rent free in Kanye’s head. He misses him so much https://t.co/Y8GtfxHKRK