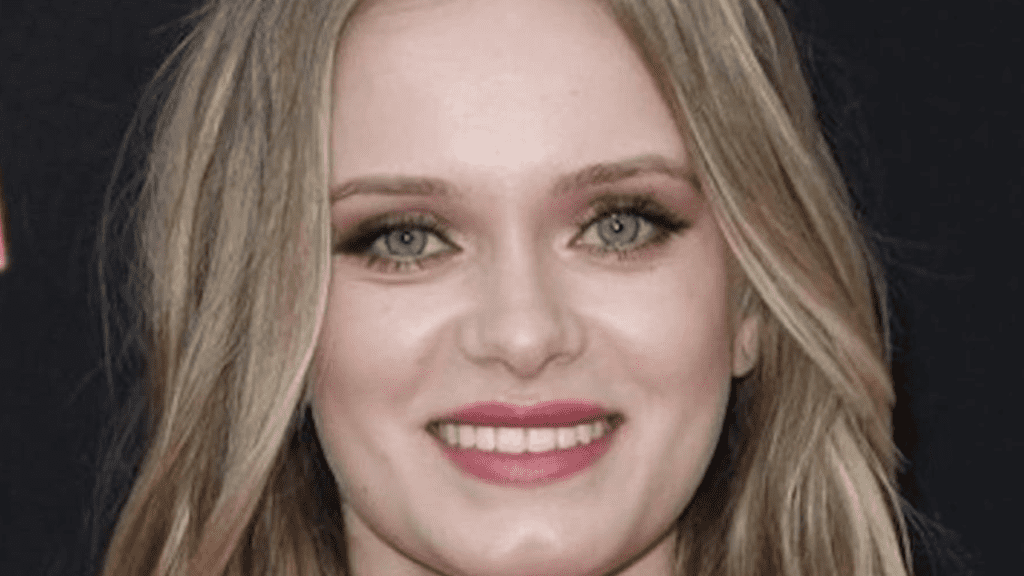 Sara Paxton is an American actress, voice actress, and singer who debuted in minor roles in movies and television shows at a young age before becoming well-known in 2004 for her roles as Sarah Borden in Summerland in 2004 and Darcy’s Wild Life’s title character from 2004 to 2006. (1)

American actress, model and singer Sara Paxton has a 3 million dollar fortune. Sara Paxton was raised with the dream of becoming a performer and was born in Los Angeles, California. She started as an onstage child performer in musicals before transitioning to commercials. (2)

Paxton, the only child of Lucia and Steve Paxton, was born in Woodland Hills, Los Angeles, California. Lucia, Sara’s mother, was raised in Ciudad Acua after being taken to a Jewish family in Monterrey, Mexico. Her mother’s marriage to Paxton’s father, who is of English and Scottish ancestry, led to his conversion to Judaism. She has two dentist parents. Paxton enjoyed performing and putting on plays as a child. She occasionally dressed up and attended school as a particular character. (3)

Sara was raised in the San Fernando Valley and decided against accepting homeschooling to attend a public high school. In June 2006, Paxton received his high school diploma from El Camino Real. In 2006, Paxton submitted an application to the University of Southern California’s film studies program. Paxton has stated that going to college was “very important” to her because “it is important to expand your mind.” Her goals include starting a production company, majoring in business administration, and minoring in history. Paxton put off her plans to enroll in college because every time she set up a class schedule, she was allowed to see another movie. In a 2009 interview with Teen Hollywood, Paxton said she had received acceptances from several institutions and was on the side of enrolling at New York University. Still, she ultimately decided against it and said she had no immediate plans to attend college.

Sara Paxton is married to Zach Cregger. Paxton and Zach Cregger met in Austin, Texas, in 2013. On October 27, 2019, six years after their engagement, Paxton and Cregger exchanged vows at The Addison Grove. 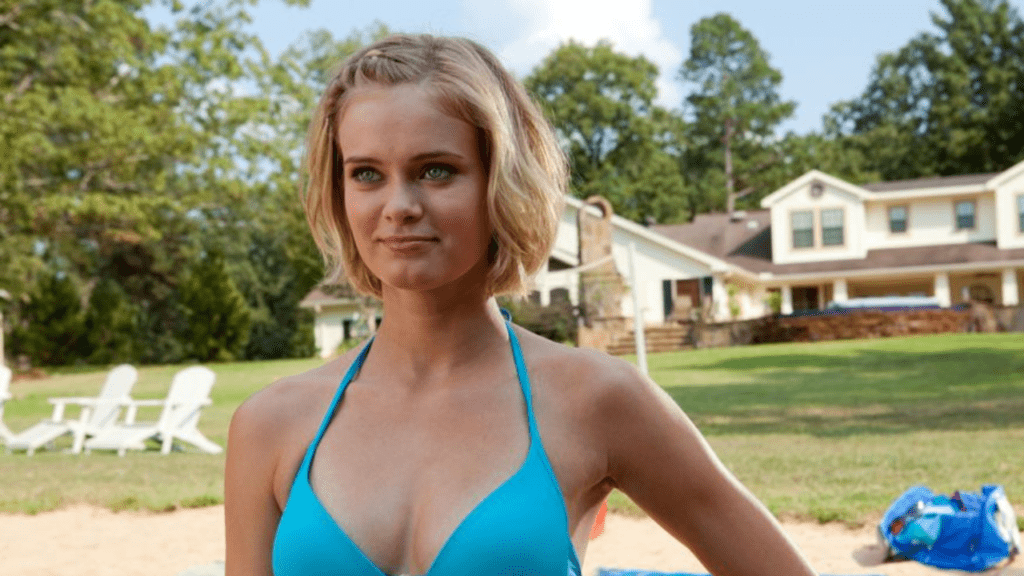 Although she initially started out as an actress, Paxton has stated that singing and acting “went hand in hand” during her early years. She made early appearances in musical theater and later in television commercials. Sara had her first small part in the comedy Liar Liar in 1997. She had several roles in movies and television shows during the late 1990s and the beginning of the 2000s, including 15 voice roles in the Nickelodeon animated series SpongeBob SquarePants, a position on the soap opera Passions, regular roles on the shows Greetings from Tucson and Action, and a guest starring role on the Disney Channel’s Lizzie McGuire as Holly, a former student body president.

Paxton worked on the Florida-themed Aquamarine for three months in 2005, portraying the title role as a mermaid opposite Emma Roberts and JoJo, whom she got to know while filming. Because “almost everyone” on set was female, Paxton claimed she experienced a sense of “female empowerment” while working there. The movie premiered on March 3, 2006, and it made about $7.5 million throughout its first weekend. Reviewers of the film compared Goldie Hawn-inspired Paxton to actress Reese Witherspoon, stating that she has an “infectious, nutty energy.”Paxton also recorded a song for the movie’s soundtrack called “Connected,” an English translation of the Mexican band RBD’s music Tenerte y Quererte from their 2004 album Rebelde.

Alongside Corbin Bleu, Mischa Barton, and Elle Macpherson, Paxton starred in the drama series The Beautiful Life on the CW. The program debuted on September 16, 2009, but it was canceled after only two episodes. Later, it was broadcast online on YouTube. Next, Paxton starred alongside Scott Eastwood in the suspenseful film Enter Nowhere. He also had a lead role in the Ti West drama The Innkeepers. In 2011, Paxton also appeared in the movie Shark Night. Later, in 2013, she portrayed Mirabella in the ABC Family film Lovestruck: The Musical. Paxton joined the cast of David Lynch’s 2017 Twin Peaks revival, which was announced in April 2016. (4)