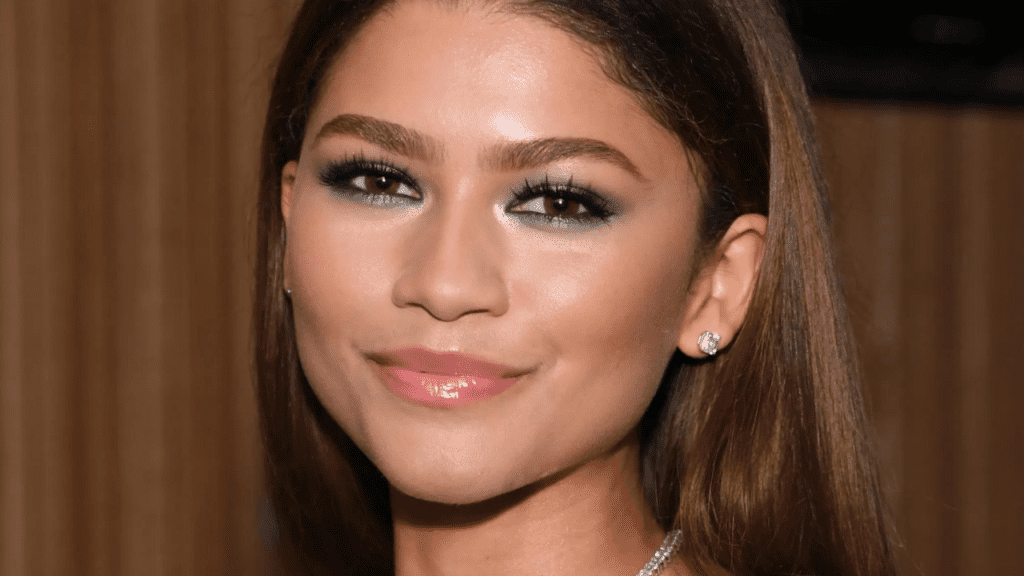 Zendaya Maree Stoermer Coleman is a great singer and actress from the US. She has won numerous awards, including a Primetime Emmy. Time magazine named her one of the world’s 100 most influential people in its annual list in 2022. She is most famous for her role in Spiderman movies and the lead role in Euphoria. (1)

Zendaya is a $20 million net worth American actress, singer, dancer, and producer. Zendaya has transitioned from a Disney show child actor to a movie star and entrepreneur. (2) 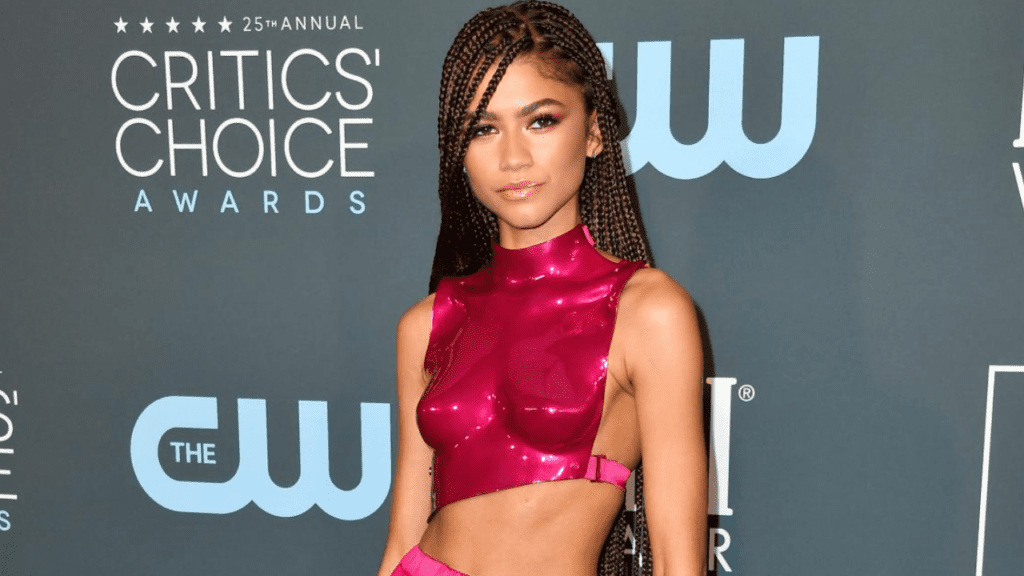 Zendaya Maree Stoermer Coleman was born in Oakland, California, on September 1, 1996, to teachers Claire Stoermer and Kazembe Ajamu Coleman. Zendaya’s father is African-American with Arkansas roots, and her mother is of German and Scottish ancestry. Zendaya, derived from the Shona Tendai, has five older brothers and sisters. Zendaya went to Fruitvale Elementary School, where her mother was a teacher for over 20 years. Zendaya and her two schoolmates performed a play there for Black History Month when they were six. Zendaya developed as a performer in part at the nearby theater in Orinda, California, where Zendaya’s mother worked as the house manager during the summer. Zendaya assisted her seat patrons, sold fundraising tickets and was inspired to pursue acting through theatrical performances. (3)

Zendaya went to Oakland School for the Arts and was cast for several roles in theaters while she was still a student. Zendaya played Little Ti Moune in Once on This Island at the Berkeley Playhouse, and Joe, a character written initially as male, in Caroline or Change at TheaterWorks in Palo Alto. Zendaya went to the CalShakes Conservatory and the American Conservatory Theater.

Zendaya is currently dating Tom Holland. On September 1, Zendaya’s 25th birthday, Tom Holland and Zendaya finally confirmed their relationship on Instagram. Along with a cute selfie taken during a break from Spider-Man filming. 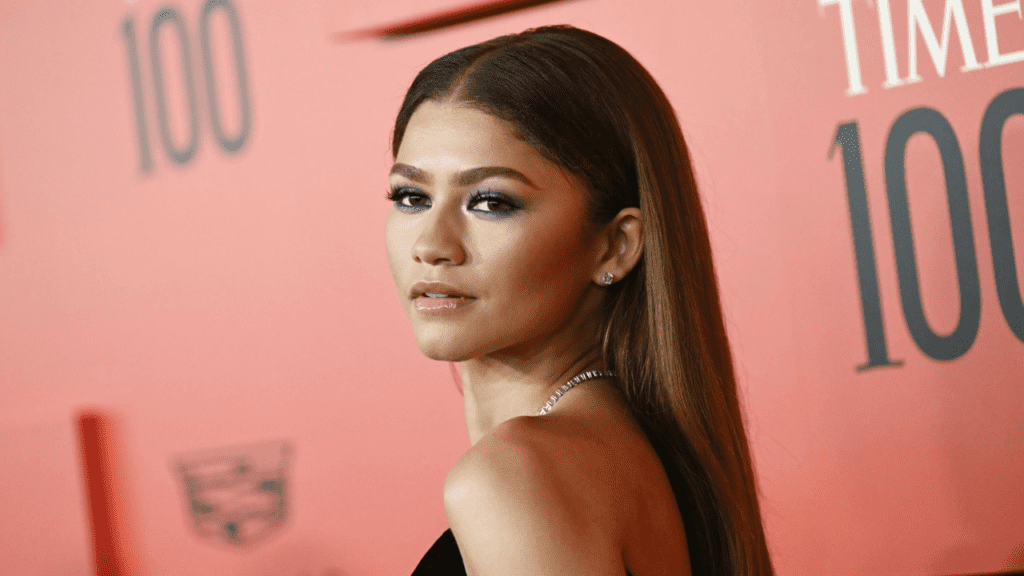 Zendaya was once a fashion model for Macy’s, Mervyns, and Old Navy. She appeared in an iCarly toys commercial. Zendaya also appeared in a Sears commercial with Disney star Selena Gomez as a backup dancer. In 2009, she appeared in the Kidz Bop music video for its cover of Katy Perry’s “Hot n Cold,” which was released on Kidz Bop 15. Zendaya sang Michael Jackson’s “Leave Me Alone” during her audition. Zendaya was cast in the role of Rocky Blue. Shake It Up showed up on Disney Channel in 2010 to 6.2 million viewers, making it the channel’s second highest-rated premiere in its 27-year history.

Zendaya released “Swag It Out,” a promotional independent single, in 2011. She also appeared in the book trailer for Katie Alender’s “From Bad To Cursed.” In June of 2011, she released “Watch Me,” which she performed with Bella Thorne. The song reached number 86 on the Billboard Hot 100 chart. Shake It Up’s second season premiered in 2011. Zendaya hosted Make Your Mark: Ultimate Dance Off on Disney Channel. In 2011, some stores began selling D-Signed, a clothing line inspired by Zendaya and other Shake It Up cast members. In 2010, Zendaya attended Variety’s “Power of Youth” event.

Zendaya made her film debut in Frenemies, a Disney Channel Original Movie. “Something to Dance For” was released as a promotional single for Live 2 Dance on February 29, 2012. Zendaya also recorded three other songs for the soundtrack: “Made in Japan,” “Same Heart,” and “Fashion Is My Kryptonite,” which was released as a promotional single. Shake It Up was remade for a third and final season in June 2012.

Zendaya appeared as a guest judge in Project Runway’s 15th season finale in December 2016. In July 2017, she made her feature film debut as Michelle in the superhero film Spider-Man: Homecoming. Zendaya wore no makeup to her screen test and followed through in production. The film earned $117 million in its first weekend, placing it first at the box office. Despite her brief screen time, The Hollywood Reporter’s John DeFore praised her as a “scene stealer,” IndieWire’s David Ehrlich dubbed her the film’s “MVP.” In August 2016, she appeared in Bruno Mars’s music video for “Versace on the Floor.” (4)