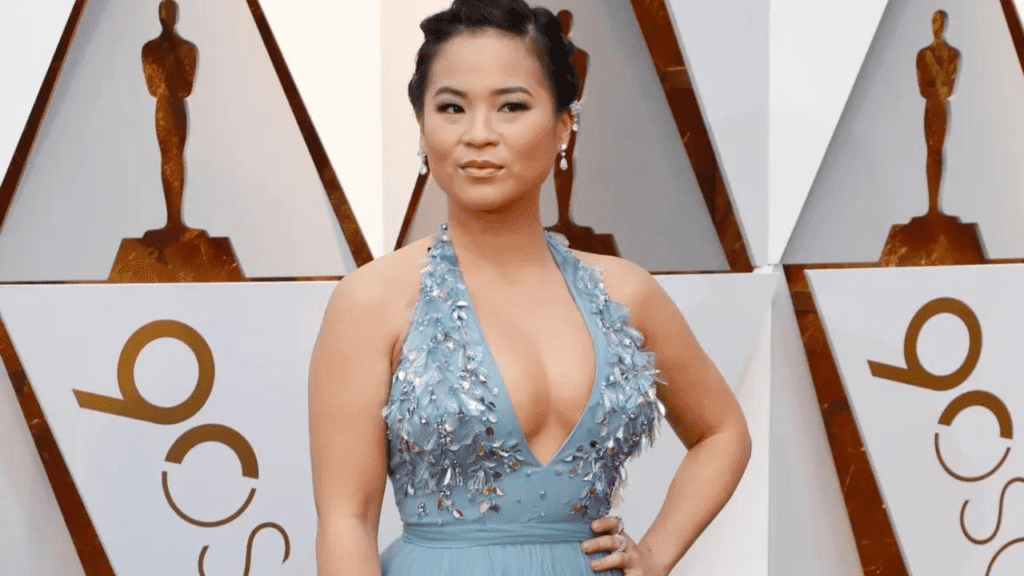 Kelly Marie Tran is a Korean-American actress. She started acting in 2011, and most of her roles have been in television and short films. Her portrayal of Rose Tico in the Star Wars sequel trilogy movies The Last Jedi in 2017 and The Rise of Skywalker in 2017 propelled her to international fame. (1)

Kelly has a net worth of $3 million and works as an actress in the United States. (2) 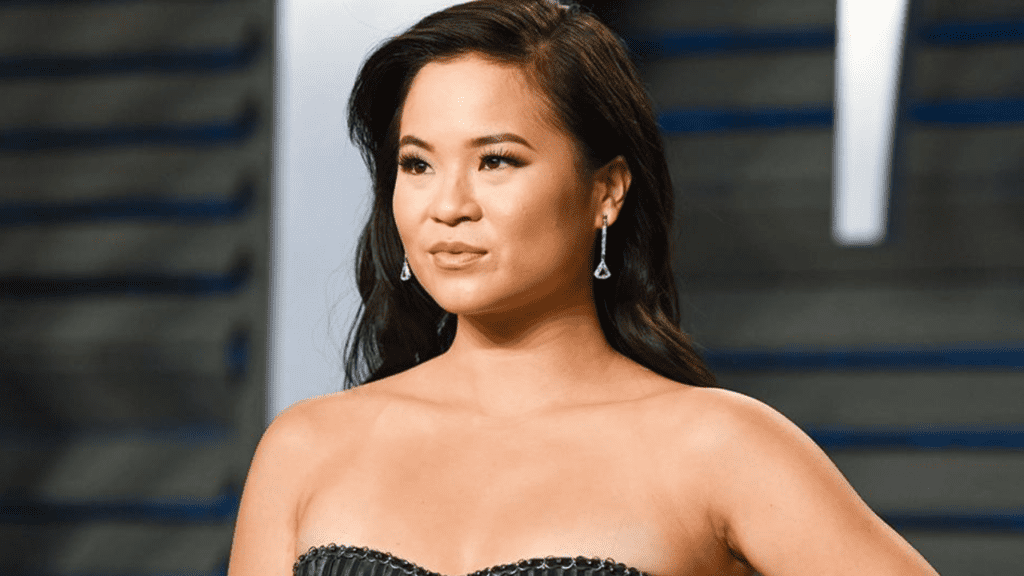 On January 17, 1989, Kelly Marie Tran was born in San Diego, California. After the Vietnam War, her parents left their native country of Vietnam as refugees. Her father was homeless as a child and lived on the streets of Vietnam. Her mother worked at a funeral home, and her father supported the family after emigrating to the United States by working at Burger King.

To pay for headshots, Tran worked at a yogurt shop while she was a student at San Diego’s Westview High School. After that, Tran earned a B.A. from UCLA in communication. 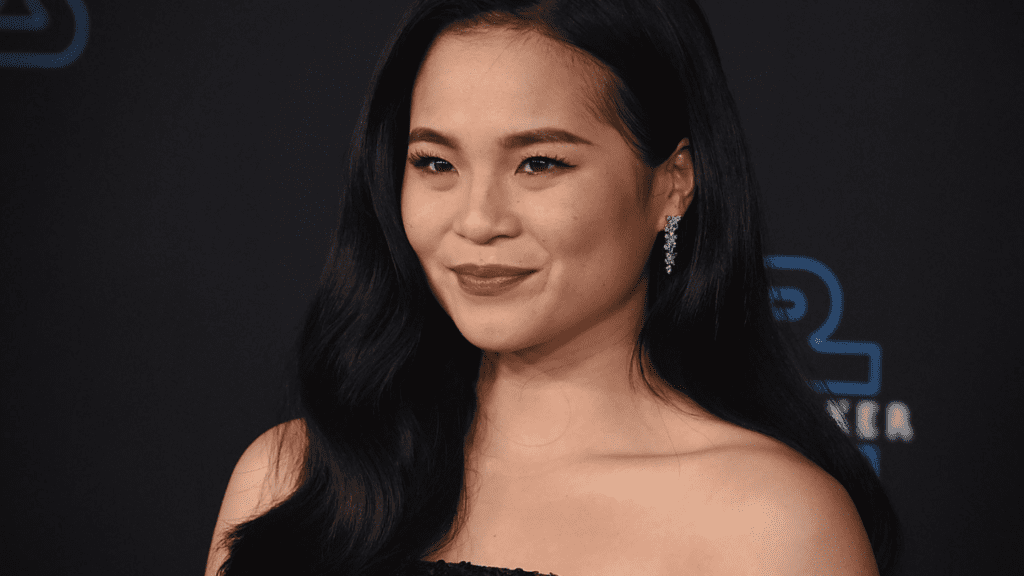 Her early acting experience was primarily limited to television and College Humor videos. In 2011, Tran found a business agent who encouraged her to enroll in improv classes at the Upright Citizens Brigade. Tran performs with the all-female Asian-American improv group Number One Son at The Second City. She appeared in the web series Ladies Like Us in 2013. Tran was employed as an assistant in 2015 by a Century City-based agency for creative hiring. Tran was hired to play Rose Tico in Star Wars: The Last Jedi in 2015. After her oldest sister Paige Tico, a gunner trained by Resistance commander Poe Dameron, was sacrificed, Rose Tico, a rebel mechanic, joined up with the main character Finn. She had to keep her role a secret when she traveled to England in early 2016 to film her scenes, so Kely informed her family that she was working on an independent film in Canada. Kelly became the first Asian-American woman to play a significant role in a Star Wars movie, thanks to The Last Jedi.

She also made history in 2017 when, along with actors John Boyega and Oscar Isaac, she posed for the cover of Vanity Fair’s summer issue, making history as the first woman of Asian descent to do so. In the mystery-thriller podcast Passenger List from Radiotopia, Tran portrays Kaitlin Le, the main character. She was a regular on the Sorry for Your Loss Facebook Watch series. The spoken-word poetry ensemble film Summertime, which Tran executive produced, is her second project with Raya and the Last Dragon director Carlos López Estrada.

In the Raya and the Last Dragon production from the Walt Disney Animation Studios, Tran took Cassie Steele’s place as Raya’s voice actor. Tran had been tapped to play Val Little in the upcoming Disney+ series Monsters at Work, but Mindy Kaling has since taken her place. Additionally, she has been chosen to play Dawn in The Croods: A New Age in place of Kat Dennings. In Jeremy Workman’s 2021 documentary Lily Topples the World, which follows 21-year-old domino toppling artist Lily Hevesh, Tran serves as executive producer. At the South by Southwest Film Festival in 2021, where it had its world premiere to rave reviews, the documentary took home the Grand Jury Prize for Best Documentary.

Following the release of Star Wars: The Last Jedi in December 2017, Tran came under racial and sexist criticism online, including remarks about her size and ethnicity. On Twitter, she was the target of racist trolls; in one instance, online celebrity Paul Ray Ramsey made fun of her size. Internet trolls altered the entry for her character Rose Tico on Wookieepedia, a website encyclopedia about the Star Wars universe, to include offensive language. This garnered media attention on a national scale. The vandalism was openly denounced, and the awful edits were removed by Fandom, the wiki hosting service that managed the domain. (4)