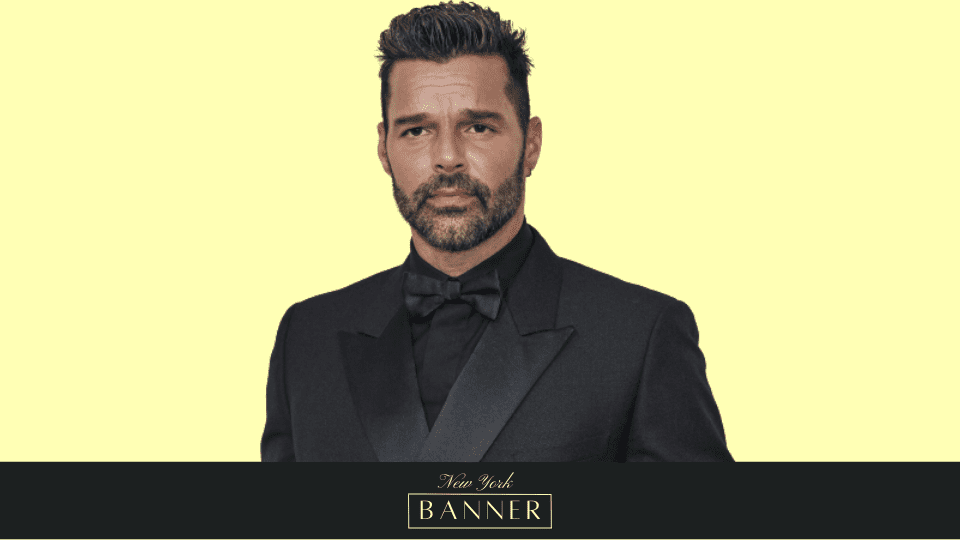 It seemed like the table had turned and it’s the singer’s turn to file a lawsuit.

It’s now Ricky Martin’s turn to sue his nephew named Dennis Yadiel Sanchez for $20 million after he recently accused him of sexual abuse and claimed they had a seven-month relationship. According to court records obtained by Billboard, the musician lost multiple million-dollar engagements as a result of the severe charges, and the complaint asserts that his younger relative attempted to “assassinate” his name.

Furthermore, it was asserted that the “Livin’ La Vida Loca” singer had been “persecuted, besieged, harassed, stalked and extorted” by his “troubled” nephew for financial gain.

Separate court documents obtained by Deadline also state that Sanchez’s activities were “reckless, malicious and culpable” since they “were motivated by the desire to expose Plaintiff to hatred and disdain from his fanbase, to threaten his business opportunities and to destroy his reputation.” For his part, Martin took to social media to thank his fans, writing, “I was a victim of a lie. Unfortunately, the attack came from a family member who is sadly dealing with mental issues. The only thing I wish him is the best and that he finds the light.”

“Thank you very much to all the unconditional fans who always sent me messages of love, positive messages. I insist, there is a God who rewards those who focus and live in the truth.”

If I were Ricky, I’d sue for much more. Sexual abuse allegations can stick with a person for life. So many people on social media already had Ricky tried and convicted.

If I were Ricky, I’d sue for much more. Sexual abuse allegations can stick with a person for life. So many people on social media already had Ricky tried and convicted. https://t.co/RFkZ0wQAv0

Good for Ricky Martin for doing this his nephew need to be punished for what he has done to him & his career https://t.co/Gvwj1KlRll