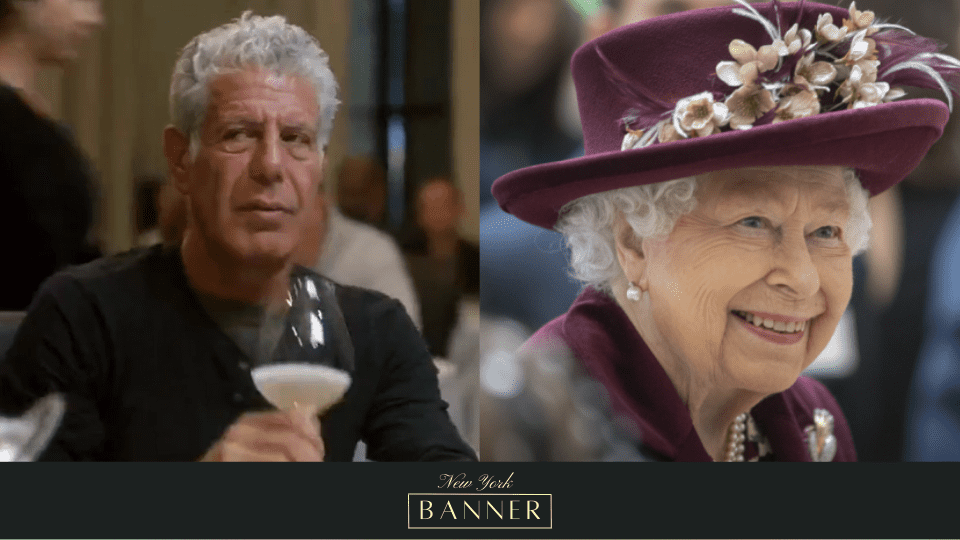 Social media users praised a film by Anthony Bourdain for precisely capturing how the globe reacted to the loss of the Queen.

Various nations throughout the world responded differently to the passing of Queen Elizabeth II on Thursday, September 8, at Balmoral Castle, Scotland Island.

While many people have paid tribute to her Majesty on the country’s streets and social media, others have commemorated her death by considering how Queen Elizabeth II served Britain’s colonial history for 70 years.

monarchists vs. literally the rest of the world rn pic.twitter.com/ijVhBzJhVO

A clip of the late chef Anthony Michael Bourdain from season 11, episode three of Parts Unknown, has gone viral on social media for accurately capturing the contrasting reactions to the Queen’s passing.

The video shows Bourdain seated at a table with a group of men, who all lift their glasses in a toast. As they begin a cheer, one man dedicates the toast “to the Queen,” referring to Queen Elizabeth II, who served as a constitutional monarch over Canada for 70 years.

When Bourdain hears the applause for the Queen, he hurriedly puts his drink down before it hits his lips, giving his friends the side-eye as he does so. He stated in the clip: “No, I hate the aristocracy, man.” 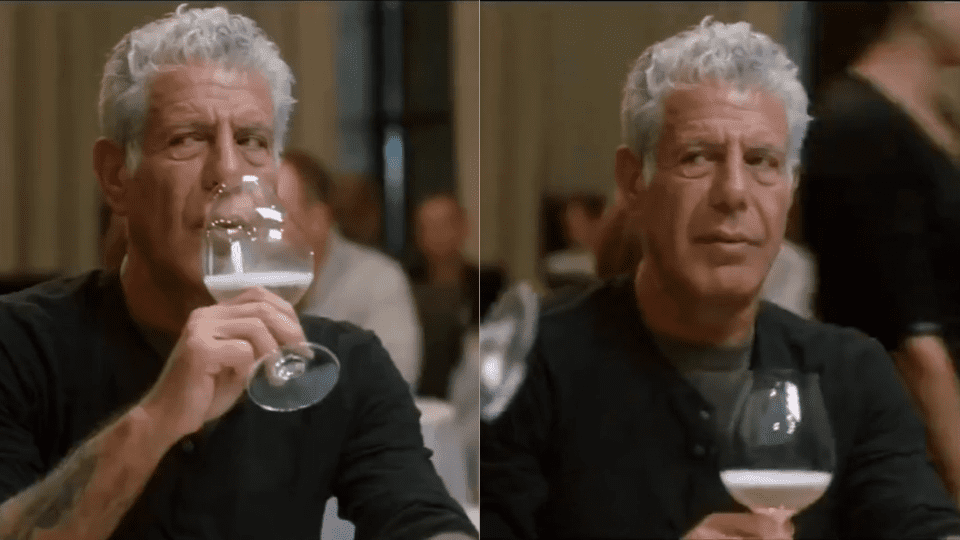 As one user put it: “monarchists vs. literally the rest of the world rn,” the footage has been praised for accurately reflecting the many responses to the Queen’s passing throughout the world at the moment.

One user expressed in the quoted reply, “There’s a reason Anthony Bourdain is my hero.” While another user wrote, “the side-eye from bourdain needs to be a new meme or something, this is astounding.”

“I honestly would expect nothing less of Bourdain – he spent his career visiting people in colonized countries, learning about their local foods and customs and cultures, and seeing the impact of empire,” another user wrote.

Bourdain was well recognized for his global travels and for advocating for the foods, cultures, and people of the developing world.

Reactions to Anthony Bourdain Disgusted After Someone Raising Toast To The Queen, Clip Goes Viral

Bourdain Forever One of The Good ones

Bourdain Forever One of The Good ones https://t.co/7jDuP4JCuz

He really was a great one. We lost him too soon.

He really was a great one. We lost him too soon. https://t.co/aBJSmIMeJi