How Did Gigi Hadid Lose Weight? 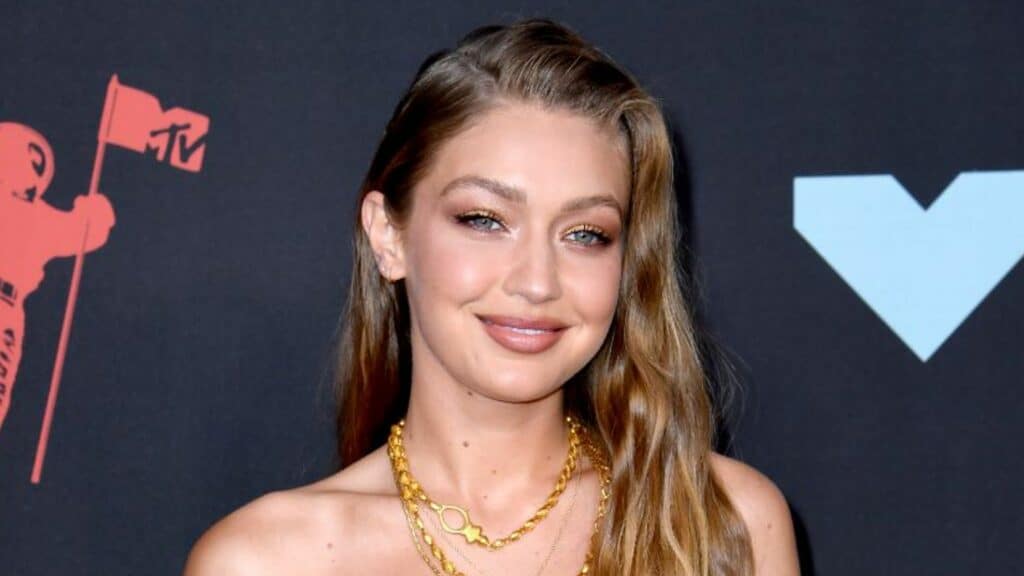 Gigi Hadid was asked to lose weight when she was just starting her modeling career.

Gigi Hadid, whose real name is Jelena Noura Hadid, is an American model and TV personality. She has been on the runway for the past few years, flaunting her slim physique. Many wondered how she managed to stay fit, even after giving birth to Khai, her daughter with her ex-boyfriend, Zayn Malik, in 2020.

For Gigi, modeling wasn’t an easy endeavor. In an interview with the Daily Mail Australia back in August 2015, she admitted that she used to cry to her mother, Yolanda Hadid when some modeling agencies told her she needed to lose weight.

“My thighs were huge, they were like a rock!” Gigi said. “I had like crazy muscles, and I [ate] like a man — more than the man that I eat like now, like a bigger man — and it was crazy, but at the time, I didn’t care what my body looked like, I just wanted to be the best volleyball player I could be, so it didn’t really matter to me.”

Many people have reportedly urged the model to lose weight. She admitted that she used to cry at night because of that. Despite this, her mother reassured her, saying, “We’re going to find the right people.” Gigi was adamant not to let the norms of the game define whom she was after signing with IMG Models.

“It’s funny because once you start to embrace what you have, it starts to be what you’re known for,” the model continued. “I’m kind of the model that everyone thought would always be the Guess, Sports Illustrated girl, then when I started to do high fashion stuff…people were like, ‘Oh so we can have a girl with like thighs and a butt in a Tom Ford campaign, cool.'”

The TV personality acknowledged that she needs to maintain weight, but she isn’t trying to fit into the model’s image. She focused on the positive side of her career and stayed healthy to be a role model to many people who admire her.

How Did Gayle King Lose Weight?

How Did Gregory Jbara Lose Weight?

What is Gigi Hadid's diet?

Gigi’s motto when it comes to diet is, “Eat clean to stay fit, have a burger to stay sane.” She doesn’t follow any particular diet and instead concentrates on consuming a wide variety of well-prepared complete meals, including plenty of fruits, vegetables, lean meat, eggs, milk, and flour.

Scrambled eggs and whole-grain toast are the ideal breakfast option for the supermodel because they offer the ideal balance of fiber and protein. Her breakfast also includes orange juice and coffee. She frequently eats salads and can eat a simple arugula salad daily.

Acai bowls, carrots and hummus, chocolate chips, and guacamole are a few healthy snacks she consumes. Gigi’s dinner mainly consists of sushi and a smoothie or healthy beverage. Although she follows a strict diet plan to stay in shape, she enjoys eating burgers, fries, and her signature vodka-sauced pasta.

The vodka sauce that Gigi enjoys on her pasta became popular on Instagram. However, it’s crucial to remember that even if she occasionally indulges in burgers or pasta, she balances her diet effectively by consuming a lot of vegetables, fruits, lean meat, and whole grains.

The TV personality also recognizes that she must love her food to maintain her diet. So, she looks for restaurants and healthy recipe options that serve dishes she enjoys.

What is Gigi Hadid's workout regimen?

Gigi has been physically active her entire life. She participated in horseback riding competitions and volleyball as a young girl, earning a spot in the Junior Olympics. But then, she had to lose weight when she decided to pursue modeling as a career.

The supermodel had an influential figure, but she didn’t like how bulky her legs were, so she worked with her trainer Rob Piela to trim them down. She also adhered to a tight eating plan, frequently consuming a lot of protein to drop weight while keeping her strength.

Her routine provides her with a great cardio burn and exercises targeting her core, butt, legs, and arms. Running, jumping rope, core exercises, and other activities are all included in Gigi’s workout routine.

In addition, she does boxing, which is a fantastic cardio workout and helps to tone the body without adding muscle. Low body fat percentage and muscle toning from exercise are necessary for having well-chiseled abs.

Gigi adheres to both methods, first working her heart out with cardio activities before doing ab-targeted core exercises. She often starts her workout with 10 minutes of jogging and then moves on to crunches, boxing, planks, and leg raises. She does these routines 4 – 5 days a week.

Gigi switches things up with various workouts and routines, as any true fitness enthusiast should. She occasionally runs and engages in other cardio exercises if boxing is impossible. She also practices ballet-inspired exercises and is known for her love of yoga.

Since being diagnosed with Hashimoto’s illness in 2016, Gigi has worked incredibly hard to manage it. As a result of this autoimmune condition, your thyroid is being attacked by your immune system.

Hashimoto’s disease prevents the thyroid from producing essential hormones, which results in fatigue, muscle and joint discomfort, and weight gain.

Gigi is now healthy, fine, and in control of her condition. Although it took a lot of effort to achieve, she has done an excellent job of managing it with her diet and exercise routine.

Gigi Hadid opens up about her weight loss journey after becoming a mother.

In most of her interviews, Gigi Hadid has been completely transparent, and as a model, she is frequently asked about her postpartum weight loss. Just ten weeks after giving birth, she shared about how she felt losing pregnancy weight in an interview and Vogue cover.

“I know that I’m not as small as I was before, but I also am a very realistic thinker. I straight up was like, ‘Yeah, I’ll shoot a Vogue cover, but I’m obviously not going to be a size 0,’ nor do I, at this point, feel like I need to be back to that,” Gigi said. “I also think it’s a blessing of this time in a fashion that anyone who says that I have to be that can suck it.”

Many new moms begin to lose weight shortly after giving birth. Changes in lifestyle and the demands of parenthood are typically the causes of this. Consult your doctor if you are worried about your postpartum weight loss. Breastfeeding is another weight loss factor.