What Happened In The Real Housewives of Melbourne Season 3? (Full Recap) 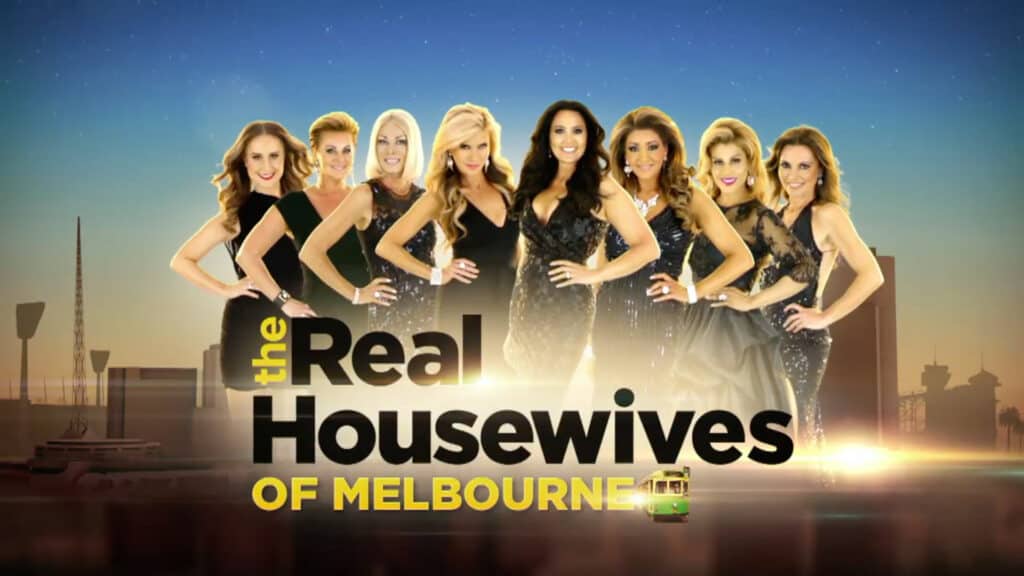 The Real Housewives of Melbourne season 3 aired on Arena from February 21, 2016, to May 15, 2016. The reality TV show was primarily shot in Melbourne, Victoria. It follows the personal and professional lives of eight women. It consisted of a total of 12 episodes.

Cast and Overview of The Real Housewives of Melbourne Season 3

While Pettifleur and Lydia returned for the third season, it was revealed after the conclusion of the third season by Janet and Chyka that the two weren’t initially set to return to the series. Also, Janet and Gamble revealed that Manuela Pless-Bennet, a recurring cast member, will not be returning.

Susie McLean, a new wife, made her debut in the third season. She is a Toorak resident and a native of the country who is described as strong and kind. She had known Lydia for thirty years, Chyka for twenty years, and Gina for ten years when she joined the series.

Susie was raised in a country town where she learned traditional values and manners and developed a close relationship with her large Italian family. She wanted to start her own finishing school because of the values she had been taught. She is a divorced single mother of two boys, Monty, 19, and Rupert, 17.

Susie is embracing her new status as a single woman after two unsuccessful marriages, including one to Rod Butterss, which received considerable media attention. She dedicates her time to serving as the branch’s president of the Country Women’s Association in Toorak.

She devotes her free time to her love of baking and sports, which include running, golf, skiing, boxing, horseback riding, wakeboarding, and classical ballet, in addition to raising her teenage boys and the Country Women’s Association.

Jackie Gillies: “When you know who you are, you have nothing to prove.”

Chyka Keebaugh: “Honesty and integrity are my favorite accessories.”

Gina Liano: “Persistence is king, and I’m the queen of it.”

Janet Roach: “I’m not everyone’s drink of choice, but I’m my cup of tea.”

Lydia Schiavello: “Yes, I’m a flirt, but home is where my heart is.”

Gamble Breaux: “I may run with the wolf pack, but I tread my own path.”

Pettifleur Berenger: “I’m in the best shape of my life, who begs to differ?”

Susie McLean: “If you can’t stand the heat, get out of my kitchen.” All the women are back, but the new girl, Susie, is left wondering what planet she has landed on after inviting them over for a day of baking. However, a full-blown battle breaks out as a result. While Gamble promotes her dress designer to a wedding planner, Janet spends dinner with her ex-husband. When the ladies go horseback riding, Lydia comes up in conversation.

Episode 3 - By Invitation Only Gamble organizes a cocktail party where she intends to send out wedding invitations, but simmering emotions first come to the surface before chaos breaks out. Chyka hosts a bridal shower for Gamble with a twist thanks to the strict dress code: wedding dress only. It appears that wearing an old dress can cause emotional triggers. The women travel to Byron to attend Gamble’s wedding. But, with the beach ceremony threatened by bad weather and everyone at loggerheads, it’s not the most idyllic of wedding days. The night before the wedding, Gina leaves early, turning the women into reception sleuths. Family becomes the main topic once they return to Melbourne, along with some difficult but necessary life lessons. Chyka invites the ladies to a spectacular dinner with Middle Eastern food, but the excitement is little diminished when Pettifleur and Jackie begin fighting. The housewives fly into luxurious, dazzling Dubai. However, their fighting, which is fueled to a boil by the sweltering desert temperatures, is so intense that not even the biggest shopping mall in the world can stop it. The women unwind over retail therapy in the souks following an intense group dinner in the Dubai desert that scares the camels before going to another explosive dinner. The housewives return to their usual lives at home with their families as Dubai gets over the high drama that accompanied them on their trip. However, it is a normal that only they comprehend. Gina debuts her perfume brand, Lydia’s mother celebrates her 69th birthday, and the women gather for one more dramatic dinner before the climactic showdown at the Waterfront Restaurant. The women meet for a heated reunion following the most dramatic season, raising the temperature. With sobs, temper outbursts, and a lot of accusations, the Housewives vent their frustrations. Alex Perry served as host.