Wrestling with the decision to have a second child. When I reached for the pregnancy test on the Myrtle Avenue Walgreen’s shelf, there was the feeling of a little someone already there with me. I had a hunch that I was already pregnant, that I would definitely be seeing two lines in that proverbial answer […]

Why It’s Ok to Cry When You’re a Dad

And other thoughts on fatherhood from bloom’s newest parent. Nothing can prepare you for becoming a father. Not even 11 years of working in the baby industry. We recently caught up with new daddy Mark May, who runs the global digital channel at one of our very favorite nursery brands bloom, and asked him to get honest […]

Natural Remedies for the First Trimester

8 ways to cope with the early symptoms of pregnancy. While the first trimester of pregnancy can be smooth and sweet for some, mine was plagued with a level of nausea reminiscent of my college days. Except for the nights of hardcore dancing, drinking, and ramen noodles were replaced with much less enticing things, like […]

My Journey through Surrogacy

What it feels like to carry someone else’s baby. I’m currently five weeks pregnant with a baby I will not keep. In fact, it’s my fifth pregnancy–and my third as a surrogate. My first surrogacy journey is as vivid as it was yesterday. My husband and I had been tossing around the idea of surrogacy […]

What Happened in Married to Medicine Season 6? (Full Recap) 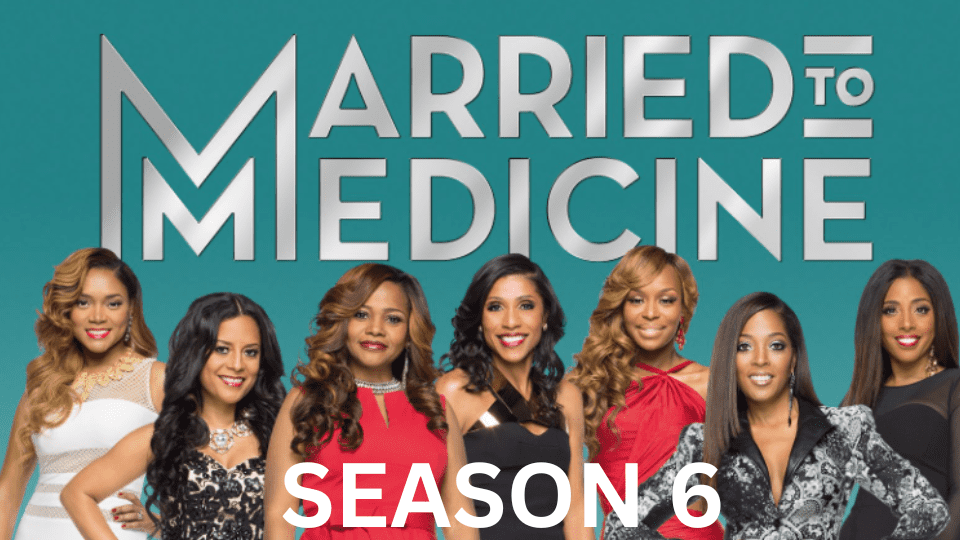 Married In Season 6 of Married to Medicine, all the women from Season 5 returned. Dr. Jackie and Curtis are looking forward to a future together as they look for a new home. Toya Bush-Harris and Dr. Eugene Harris, who are preparing to mark their tenth wedding anniversary, things are going pretty well. As she advances spiritually, […]

10 Tips to help you cut down on wireless radiation during pregnancy. Usually, we hate hearing the old “When I was pregnant….” from our moms or mothers-in-law, but when it comes to microwave radiation, we kind of wish we lived back then. From cell phones to ipads to wireless routers, radiation is everywhere. And it’s […]

Made in NY: Carriage House Birth

This band of Brooklyn doulas is bringing the village mentality back to our NYC village. We often like to think of our big little city as a village, filled with a cast of supportive characters no matter what stage of life you happen to be in. After all, we travel, work, play and live in […]

Who knew your infant needed spa days too? Find out the benefits of an itty bitty massage. If babies could talk, they might say “rub my back.” Turns out there are tons of benefits infants gain from massage, including reducing stress (it’s hard being a baby), increased weight gain, improving neurological development, facilitating parasympathetic nervous […]

What Happened in Married to Medicine Season 5? (Full Recap) 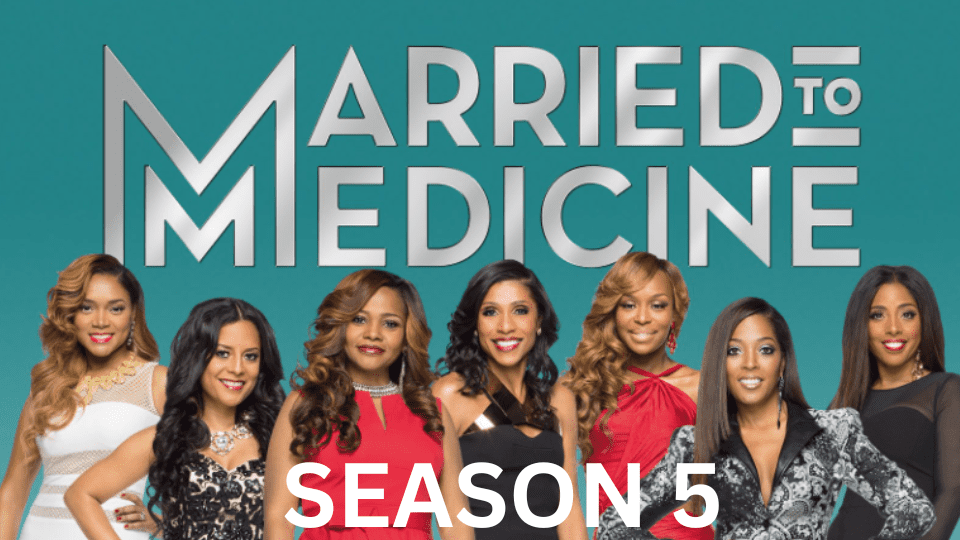 In Season 5 of Married to Medicine, Dr. Jackie is busier than ever season because of her prestigious medical practice and new book. Additionally, she must accept the terrible truth that her husband Curtis has been unfaithful. Dr. Simone continues to live in her residences in the north and south. Toya is considering living from […]

Trying to figure out our babies, even if they know who they are from Day 1. Motherhood was a complete mystery to me when I was pregnant with my first daughter. I barely could grasp my own thoughts and emotions on the subject without bursting into tears, so to imagine a little person, who would […]