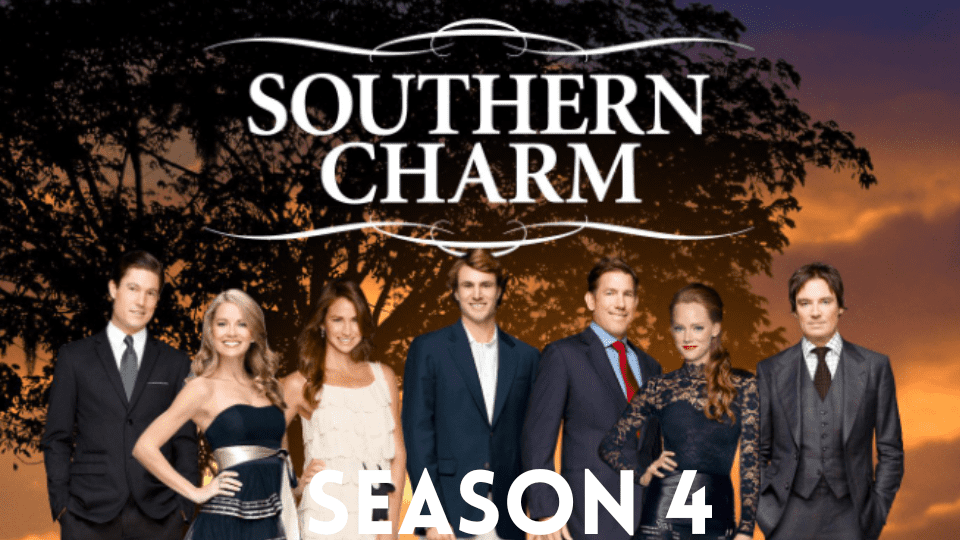 New friendships are put to the test in “Southern Charm’s” fourth season, while longtime relationships start to deteriorate. Thomas will now take on the role of Mr. Mom to their two children since he and Kathryn have divorced. In Charleston, Kathryn is concentrating on starting again, reaching out to past adversaries to forge a successful […] 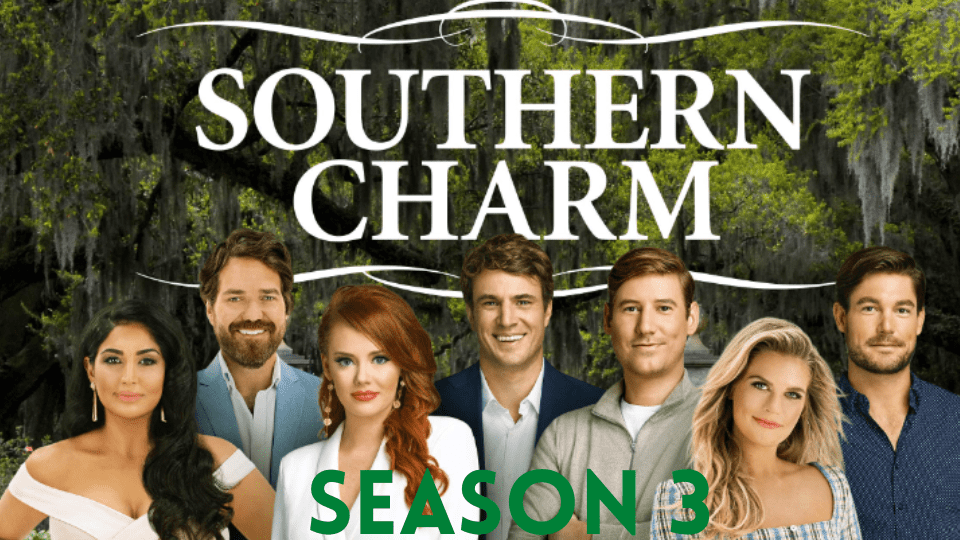 In Season 3 of “Southern Charm,” everyone from Season 2 is back for another round as they attempt to show that even among South Carolina’s elite, the stakes are at an all-time high despite close friendships, familial ties, and polite behavior.  As Thomas and Kathryn welcome a second Ravenel child and try to be successful co-parents, their […] 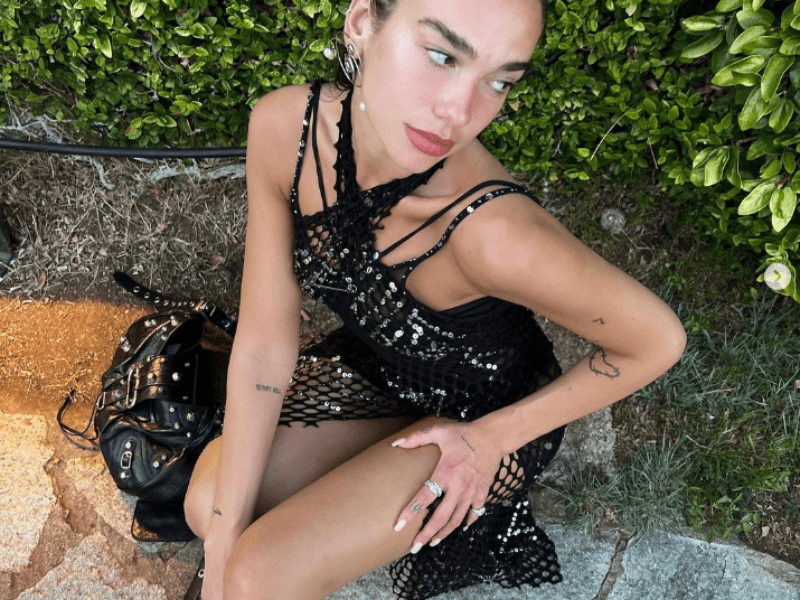 We know that following a trend is fun. It may be challenging initially, especially for beginners, but it’s also exciting. If you’re trying to follow a trend, you can get inspired by your favorite celebrities. For example, you can study the celebrities who wear monochromatic outfits. Since monochromes are those outfits and accessories you can […] 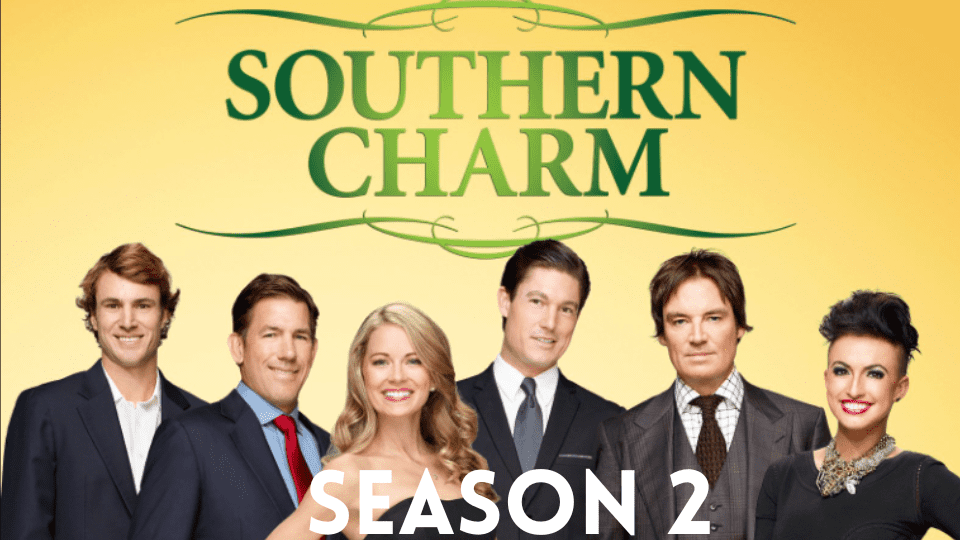 In Season 2 of “Southern Charm,” Charleston, South Carolina’s infamously closed-off society opens its doors to reveal a distinctive and exclusive culture rife with wealth, scandal, and exclusivity that dates back decades. These contemporary aristocrats struggle to uphold their family name while coping with the restrictions of this close-knit, upscale milieu because they are bound […] 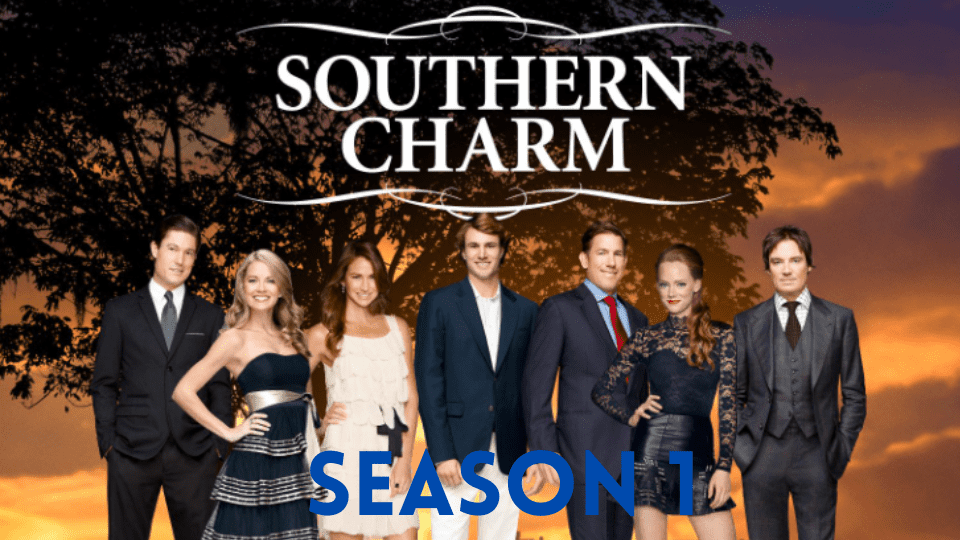 In Southern Charm Season 1, the most aristocratic families in South Carolina expose to a world of exclusivity, wealth, and scandal. Craig Conover, Cameran Eubanks, Jenna King, Thomas Ravenel, Shepard “Shep” Rose, and Whitney Sudler Smith are the six singles from Charleston who are battling the restrictions of this exclusive, close-knit community. The cast pursues […]

How Did Guy Fieri Lose Weight? 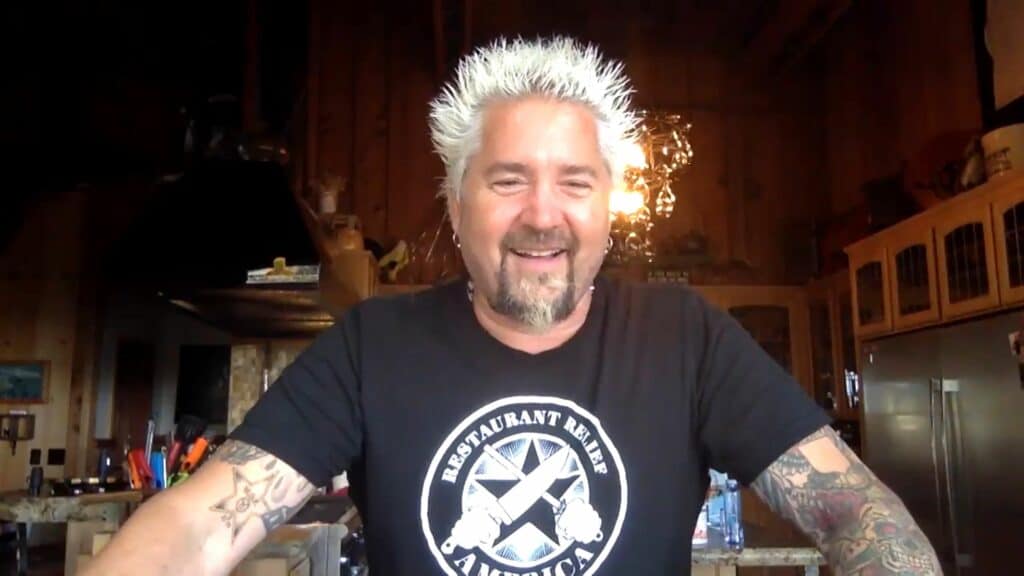 Guy Fieri didn’t have the usual snacks as a kid. Guy Fieri, whose real name is Guy Ramsay Ferry, is an American restaurateur and TV personality. He is well-known for the popular TV program on Food Network, Diners, Drive-ins, and Dives program, where he visits the top greasy spoon eateries throughout the United States. But […] 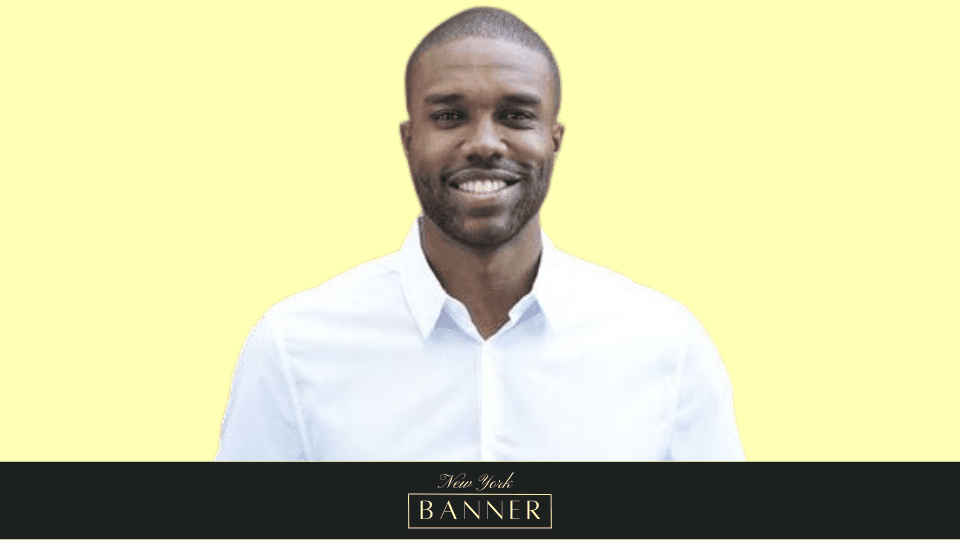 A lawsuit against him has been brought by two women. DeMario Jackson, a former contestant on “The Bachelorette,” is the subject of two separate women’s claims of sexual assault after meeting him online. The two unidentified women, who go by the moniker “Jane Doe,” claimed in a complaint filed on Tuesday and obtained by PEOPLE, […]