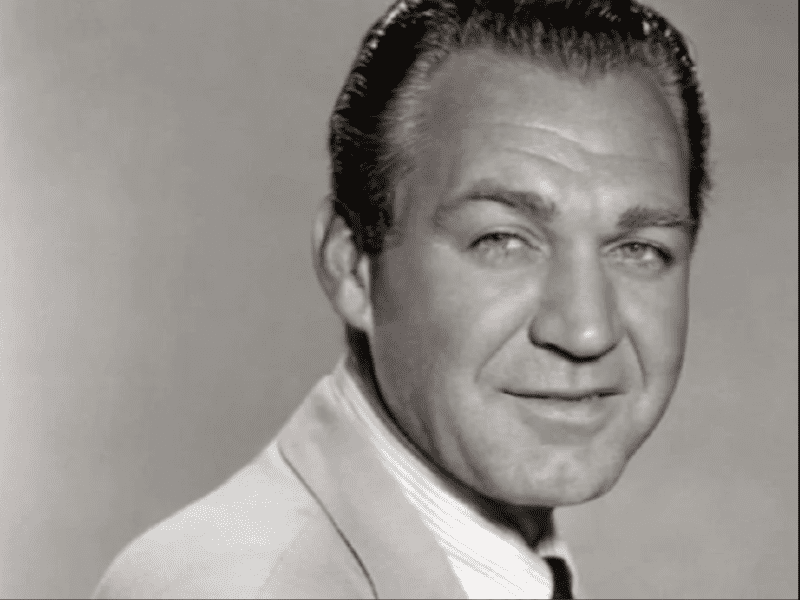 Forrest Tucker is a well-known American actor. His real name is Forrest Meredith Tucker, and he’s best in both worlds: film and television acting. The handsome American star became enormously popular after portraying the character named Sergeant O’Rourke for the classic television series “F Troop.” In the last days of his career, he struggled with […] 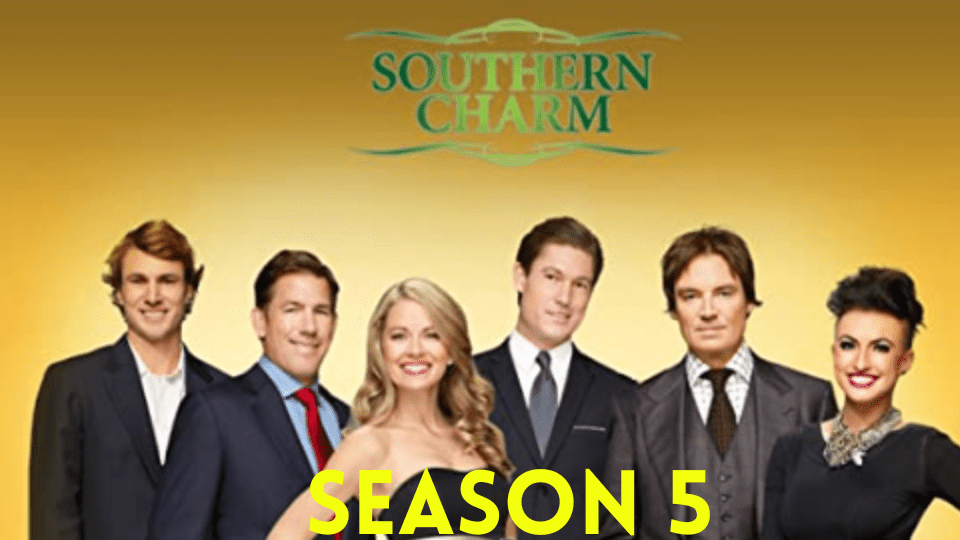 In Season 5 of “Southern Charm,” old and new connections are made as the women upend the good ol’ boys club. Kathryn and Thomas achieved a custody agreement and have officially moved forward after years of conflict. Landon Clements left the show after Season 4, and Chelsea Meissner joins the cast as a replacement. Cast of […] 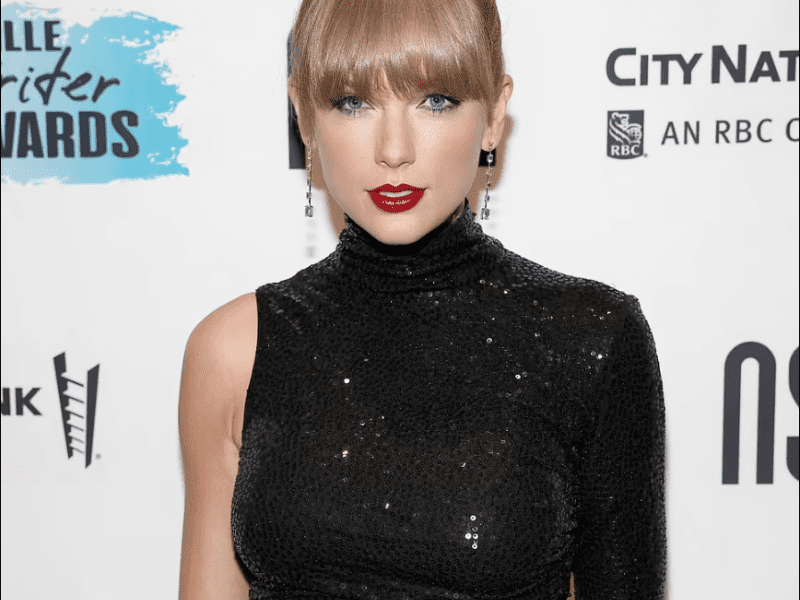 Have you heard about the latest winners of the NSAI’s 2022 Nashville Songwriter Awards? Earlier today, several celebrities attended the star-studded event in Tennessee. It was announced that the finalists of the contests would be streamed live for scoring purposes. During the activity, Taylor Swift dazzled in her glamorous look, along with Ashley Gorley, Kelsea […] 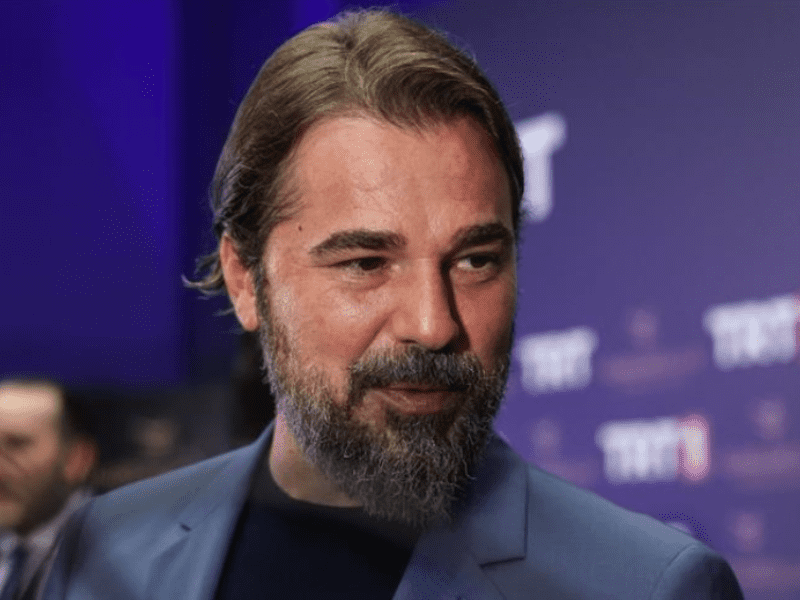 Engin Altan Duzyatan is one of the most acclaimed actors in Turkey. He became popular with his appearance in the show “Seven Hill Istanbul.” It was a popular drama series in Turkey in 2001. Besides, he acquired top star status due to his role as “Ertugrul.” (1) As a television personality, he has attracted many […]

How Did Hande Ercel Lose Weight? 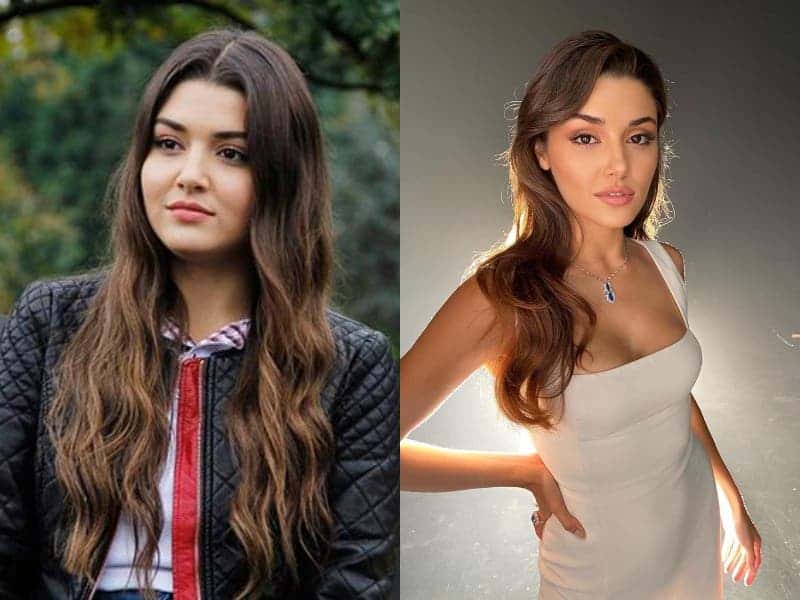 Hande Ercel followed a unique diet that helped her lose weight quickly. Hande Ercel has shared the secret behind her weight loss. Her weight reduction regimen is highly distinctive and can help you drop 5 kg (11 lbs) a week. The 175 cm tall, 28-year-old Turkish actress once weighed 60 kg (132 lbs). View this […] 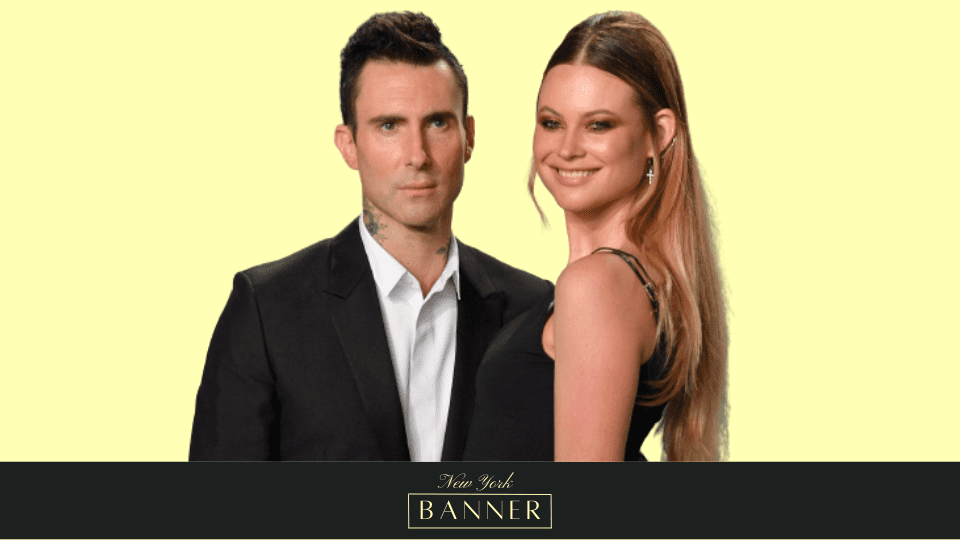 His wife recently announced her pregnancy on social media. Adam Levine is currently the hot topic on social media right now for cheating allegations after social media influencer Sumner Stroh alleged that she was having an affair with the lead singer of the band Maroon 5. Stroh made the scandalous claims that she dated Levine […]