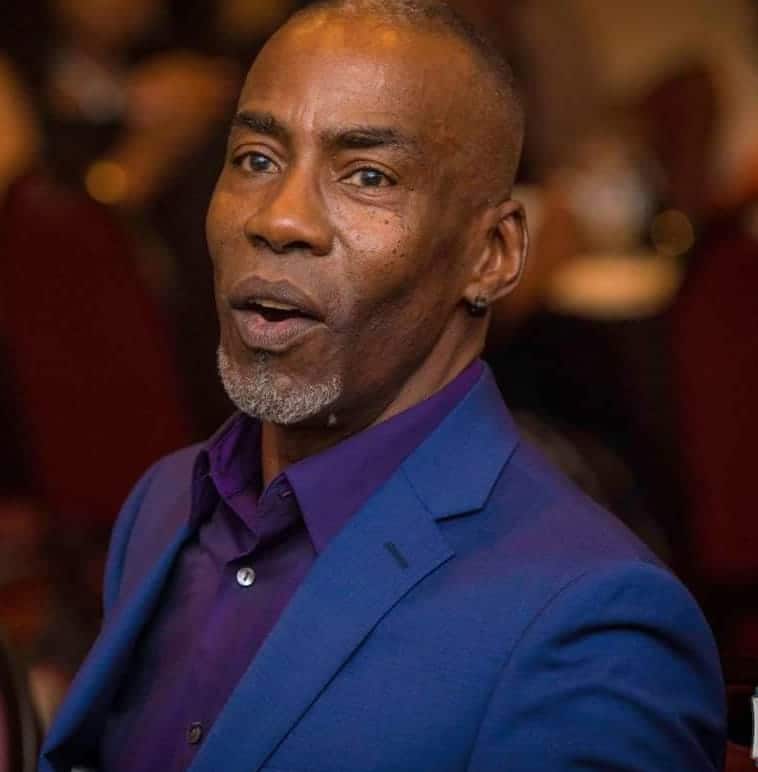 Paul Campbell is a Jamaican actor. He is one of Jamaica’s most bankable and sought-after actors, and he is most famous for his leading roles in “Dancehall Queen,” “The Lunatic,” “Third World,” “Shottas,” and “Out of the Gate.”  Table of Contents Paul Campbell’s Appearance (Height, Hair, Eyes & More) Height N/A Weight N/A Hair Color […] 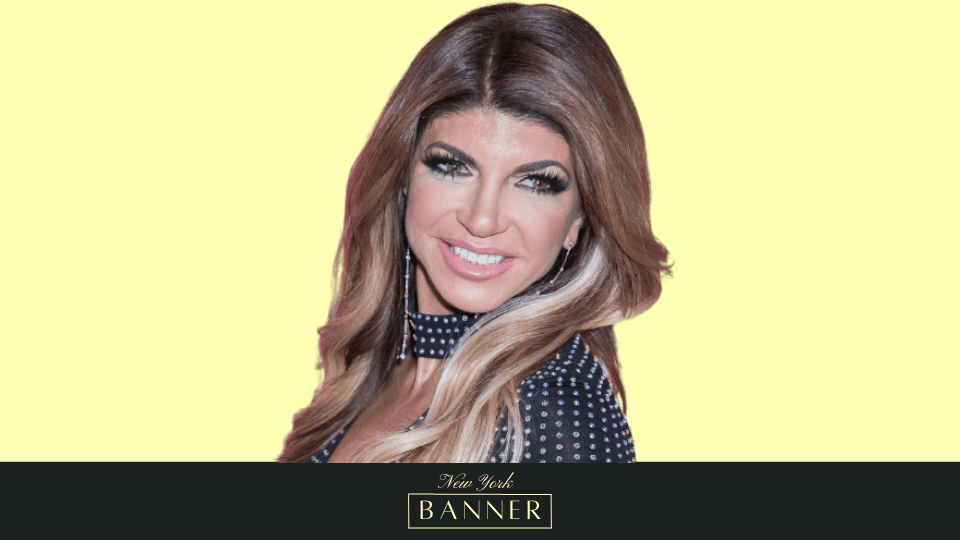 She believes that one of the show’s judges dislikes her. Teresa Giudice of “The Real Housewives of New Jersey” tried her luck on “Dancing with the Stars” in an effort to win the famous Mirror Ball trophy. But on Monday, she and her professional partner, Pasha Pashkov, reached the end of their journey. For the […] 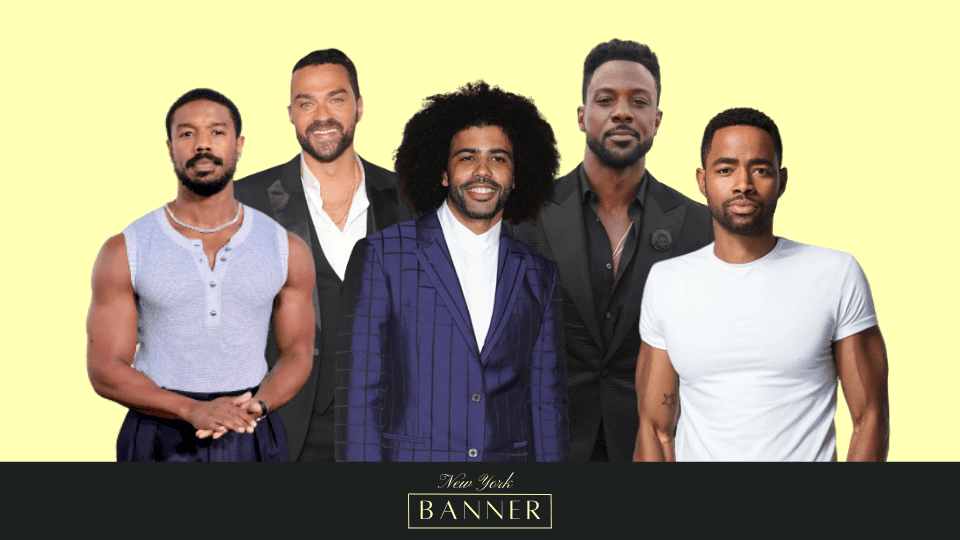 Table of Contents The majority of social criticism directed at black people was based on their race and, obviously, their skin tone. However, many actors not only showed their value to the entertainment industry but also proved that they were just as competent as or even more so than the public perceives them to be. On the […]

What Happened In Shahs of Sunset Season 2? (Full Recap) 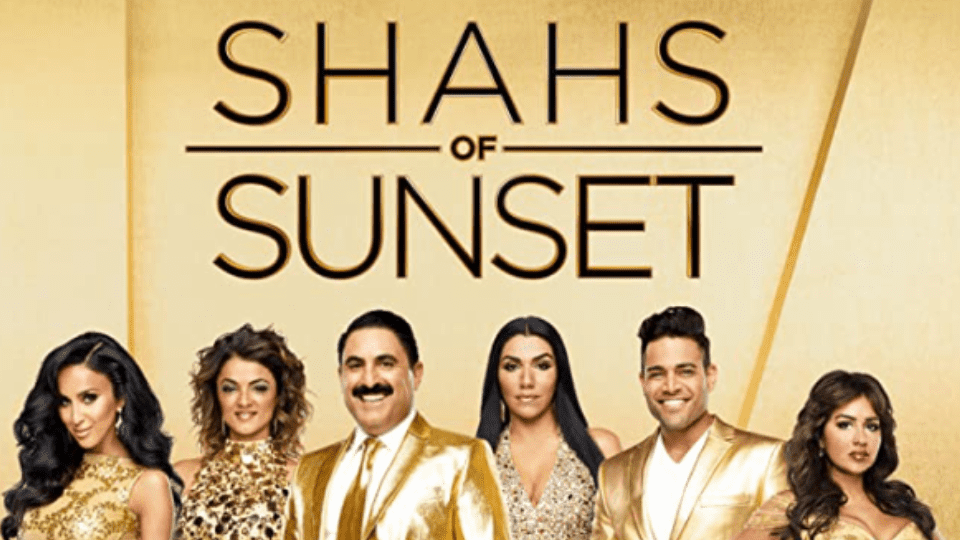 In Season 2 of “Shahs of Sunset,” Reza reevaluates everything, including his devotion to his lover, his friendship with MJ, and his long-standing grudge against his grandma. Reza describes himself as being in a full-blown “gay life crisis.” A meaningful relationship with a good guy is what MJ is looking for now that she has […] 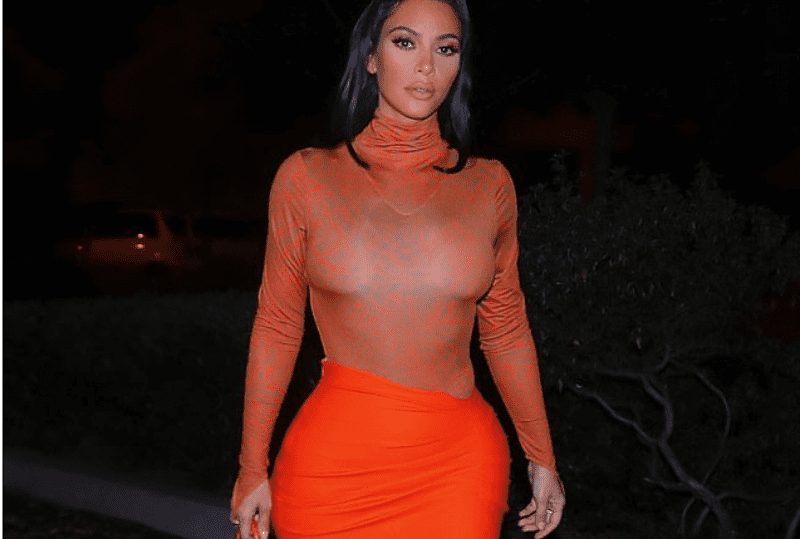 Do you want to wear mini skirts? Do you think it’s hard to style? Well, you’re in luck. There are myriad ways to wear mini skirts in style— thanks to celebrities who dazzle in the chic clothing piece. We’ll discuss the gorgeous stars who have rocked mini skirts so far. Sydney Sweeney’s Seductive Look Have […]