Kim Kardashian’s Divorce From Kanye West Is Proceeding As Planned 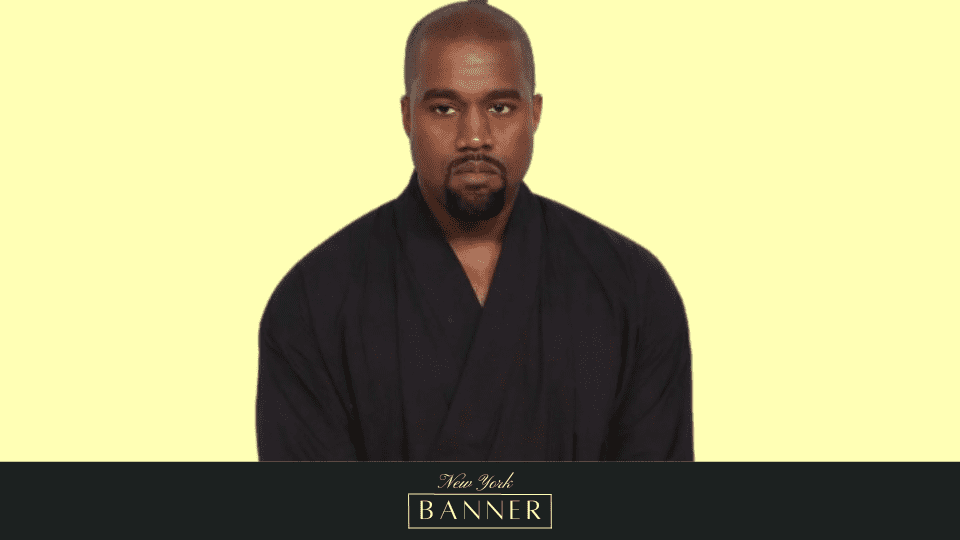 The latter is now taking steps to cooperate in finalizing their divorce.

Kanye West is now cooperating in the divorce process with his ex-wife Kim Kardashian after publicly criticizing her for months and receiving numerous accusations. 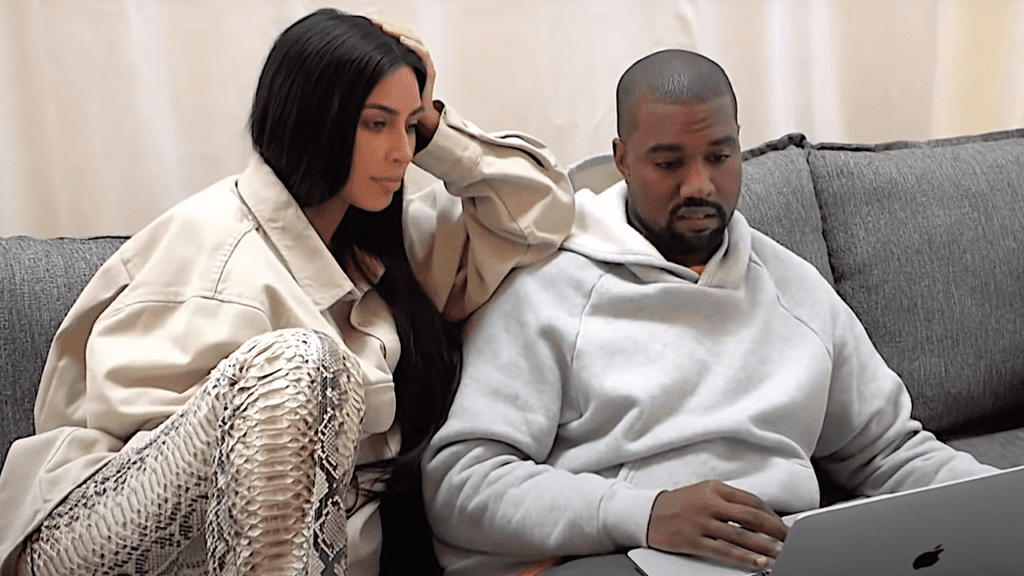 According to Page Six, which first reported the news, Kanye filed a “declaration of disclosure,” which is typically done when a divorce case is about to be finalized. In accordance with the documents, he has also granted Kim access to all of his financial data.

The now-former power couple hasn’t settled on who will get custody of their four children yet as their divorce litigation progresses. However, the two have already decided to split the businesses they own jointly.

After nearly seven years of marriage, the reality star filed for divorce in February 2021 and was legally single from the “Donda” rapper on March 2. The couple has four children: daughter North and Chicago, son Saint and Psalm.

One of their public arguments occurred when ‘Ye continued to issue threats, lambasted Kim’s ex-boyfriend Pete Davidson, and also blasted Kim for allegedly limiting his access to his kids, notably during his “Donda 2” show and Sunday Service. 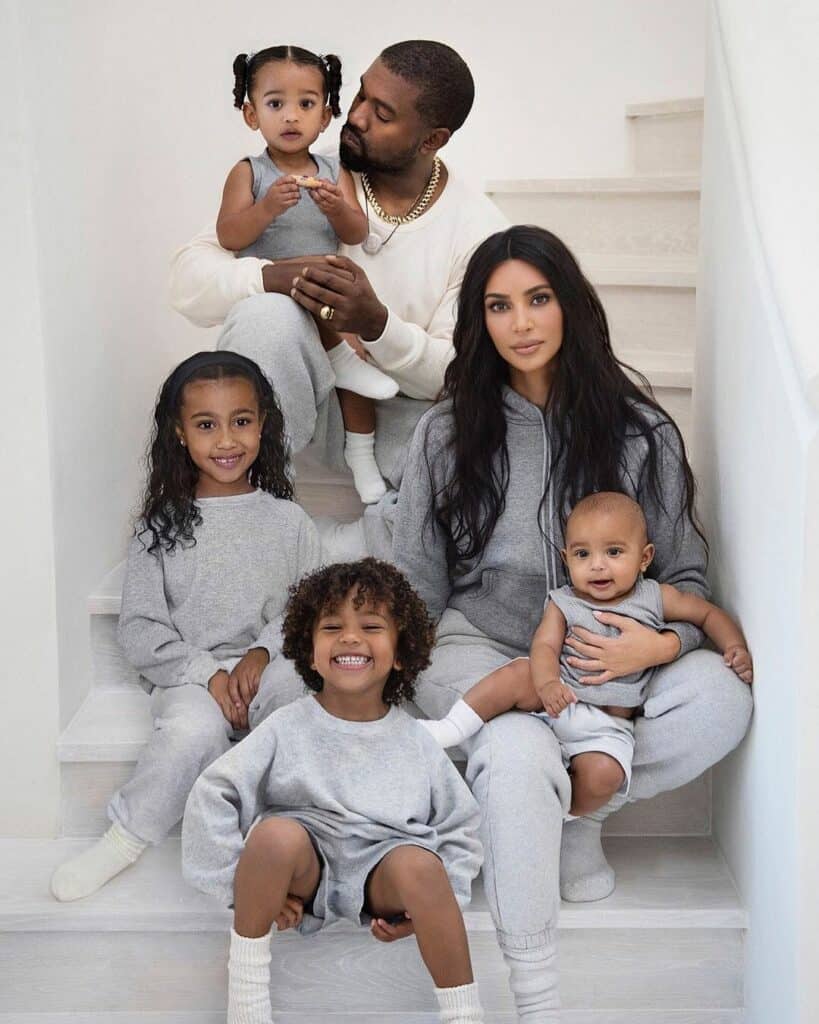 Another instance is when the “KUWTK” star set the record straight regarding a time when the Grammy Award winner stressed that he was able to visit their child North in the first week of March when in reality, he was the one who picked up the kids in the morning of the day.

In addition, their famous argument about Chicago’s birthday drama made the rounds online when Kanye claimed he wasn’t invited to his daughter’s party. When he got the address from Kylie Jenner’s boyfriend, he claimed security prevented him from entering.

And just recently, KK is also stepping up security for their children since the rapper revealed the school they attend.

As of the time of this writing, neither Kim nor Kanye has responded to the current motion regarding their divorce.

Smart: finalize the divorce when you're penniless

Smart: finalize the divorce when you're penniless