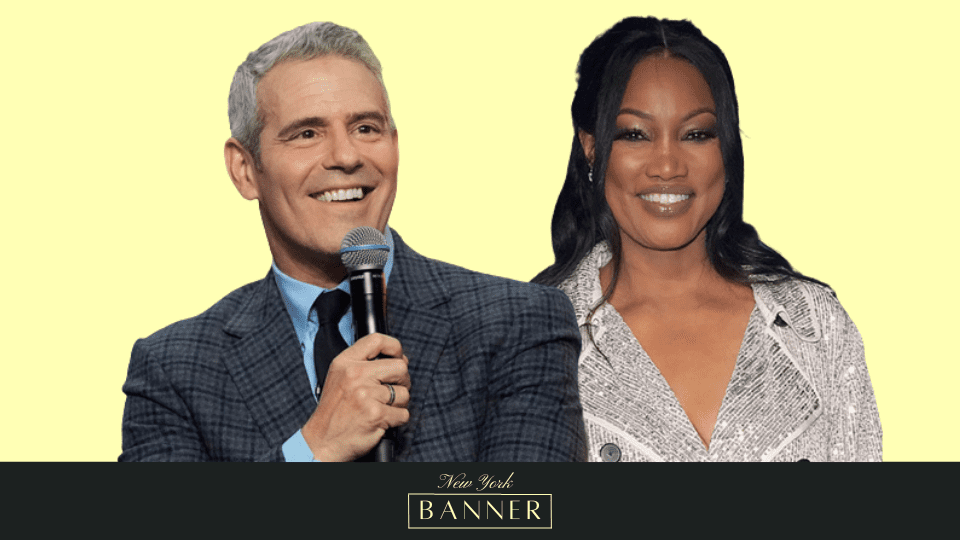 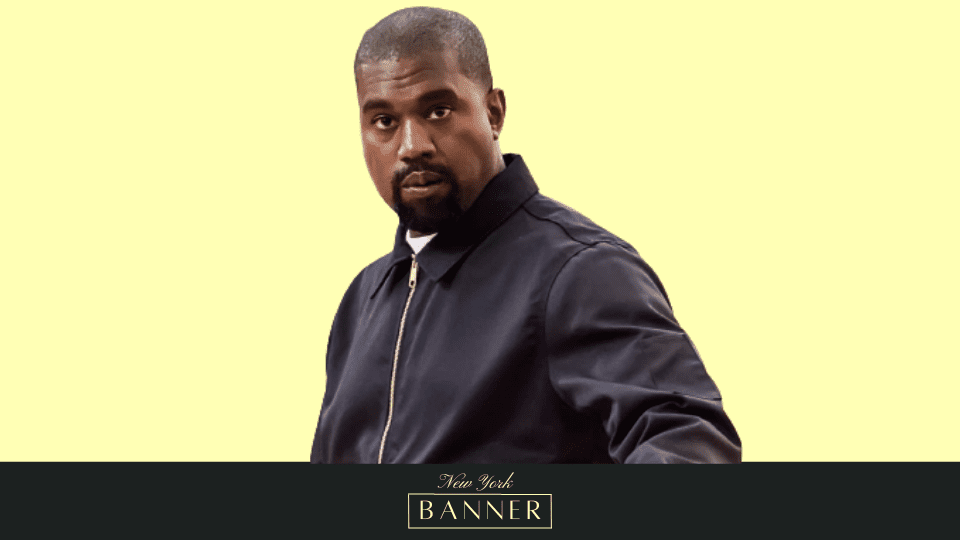 Even his own attorneys chose to stop representing him. Kanye West is now having trouble keeping his lawyers by his side since they opted to cease representing him. Johnny Depp’s lawyer Camille Vasquez did the same despite recently announcing that she would be part of his legal team. According to TMZ, Vasquez explicitly informed Brown Rudnick […]