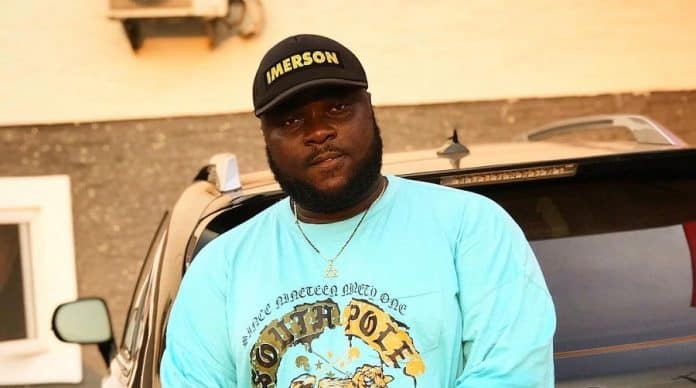 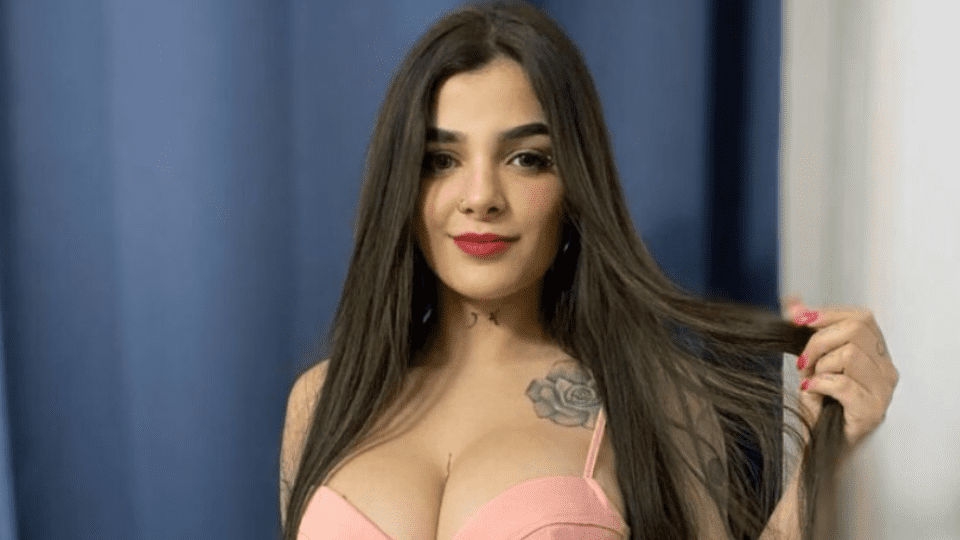 Karely Ruiz is a well-known Instagram model, influencer, and TikTok star from Mexico who gained fame as a social media personality and a digital content creator. She gained notoriety through her sexy photographs and frequent mirror selfies. Ruiz also shared a wide range of stuff on her Instagram account, Only Fans account, and TikTok channel, […] 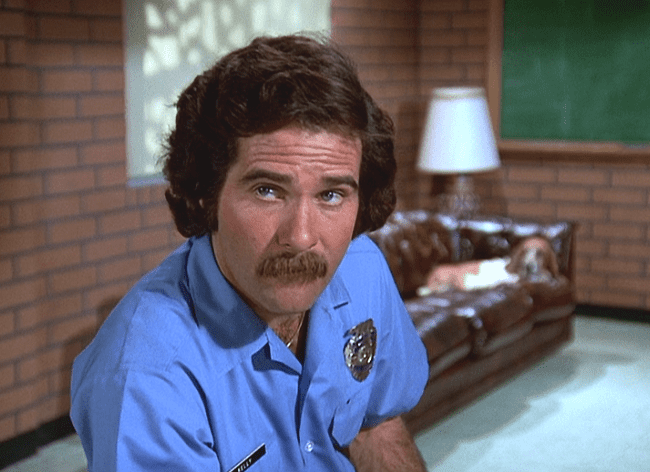 Tim Donnelly is best known for his roles on NBC’s ’70s series “Emergency!” as a cheerful, carefree Chet Kelly and on “The Clonus Horror.” Tim came from a family of entertainment industry professionals since his father worked as an assistant director, his brother as a director, and he was the grandson of actor J. Pat […] 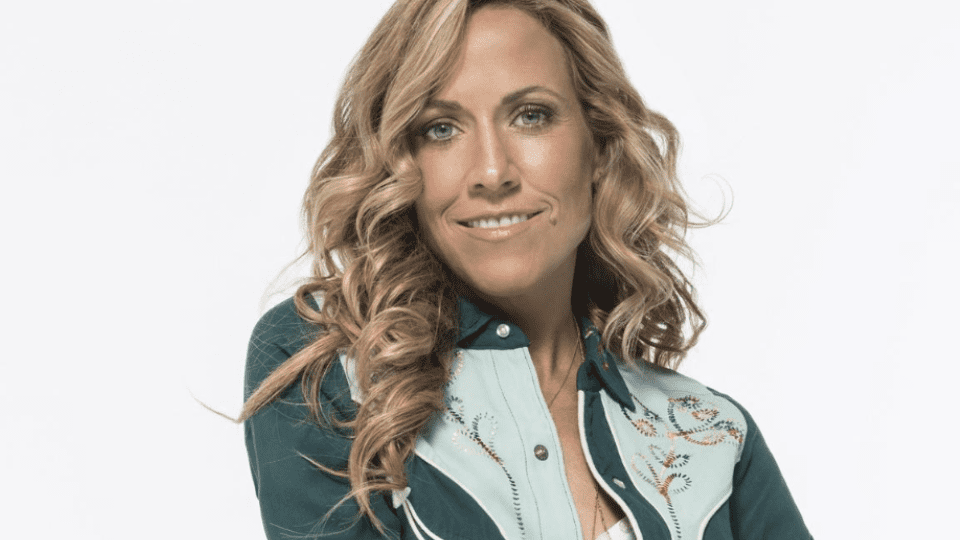 Sheryl Crow is a singer, songwriter, guitarist, and actress. She started her career in music in 1987; she is famous for various genres of music, such as pop, rock, jazz, blues, and country music. Crow has sold 50 million records across the Globe. Authorities value her contribution to the music industry as she has received […] 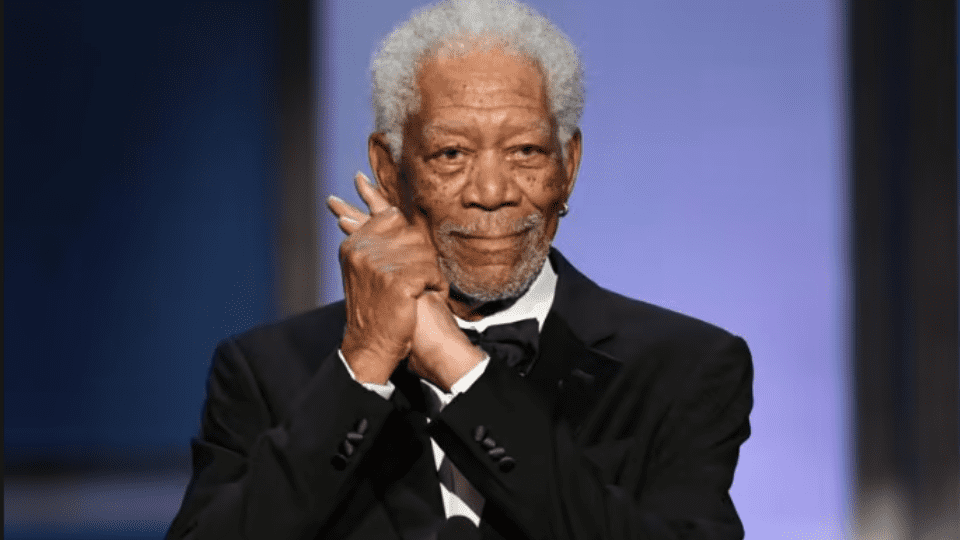 American actor, director, producer, and film narrator Morgan Freeman is famous for his distinctive voice, which has appeared in several television documentaries and commercials. He has been given several commentator assignments. The 85-year-old celebrity is well-known for his iconic supporting performance in “The Shawshank Redemption,” which won him an Academy Award, as well as his general appearance […] 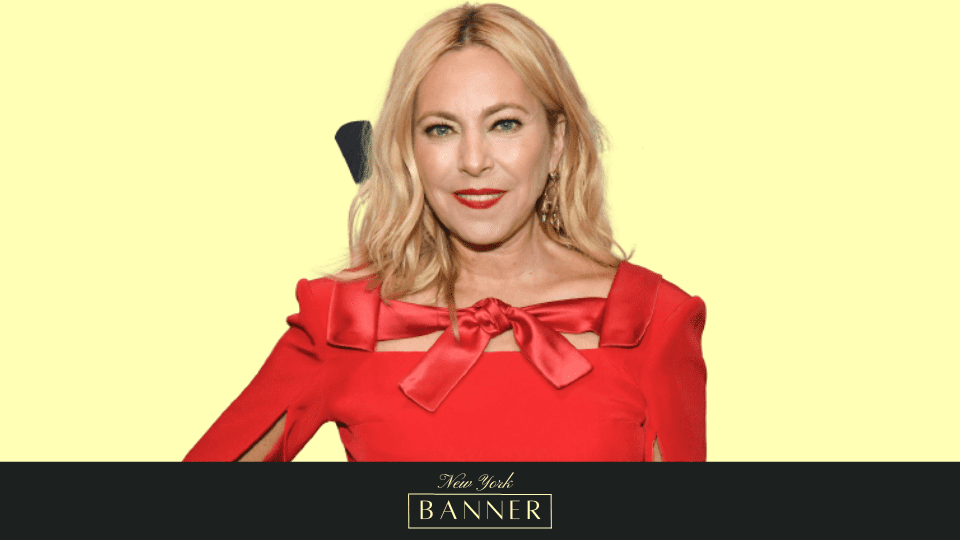 The reality star openly slams the two of them without taking a side. The “Real Housewives of Beverly Hills” star Sutton Stracke had enough of his co-housewives issues, notably Kathy Hilton and Lisa Rinna, as she publicly criticizes both of them while remaining neutral. Starting with Kathy, Sutton slammed her first in an exclusive interview […]