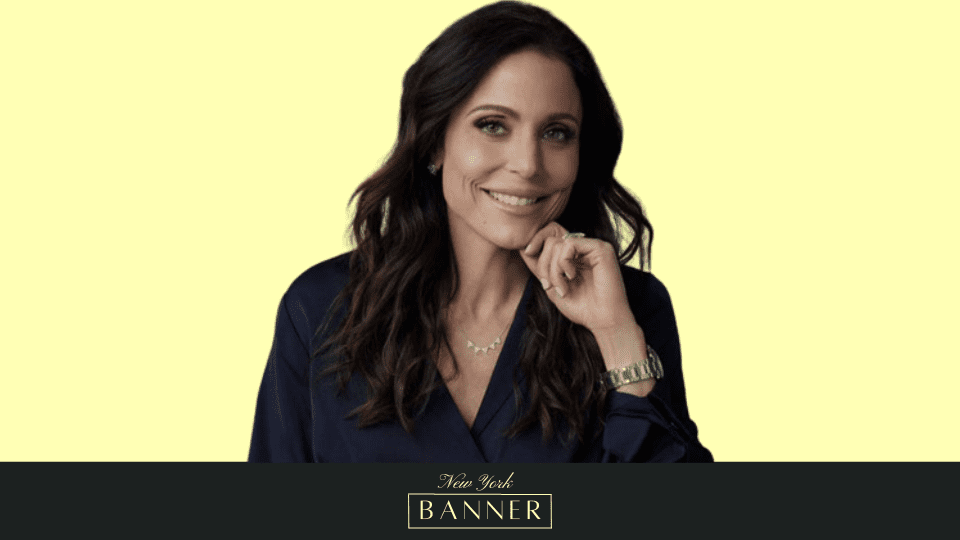 In fact, she believes that their criticism is "predictable" and something she had already anticipated.

Bethenny Frankel, a former cast member of “Real Housewives of New York City,” isn’t the kind of person to ignore criticism, as evidenced by her decision to respond to Carole Radziwill and Luann de Lesseps’ comments regarding her new podcast “ReWives.” 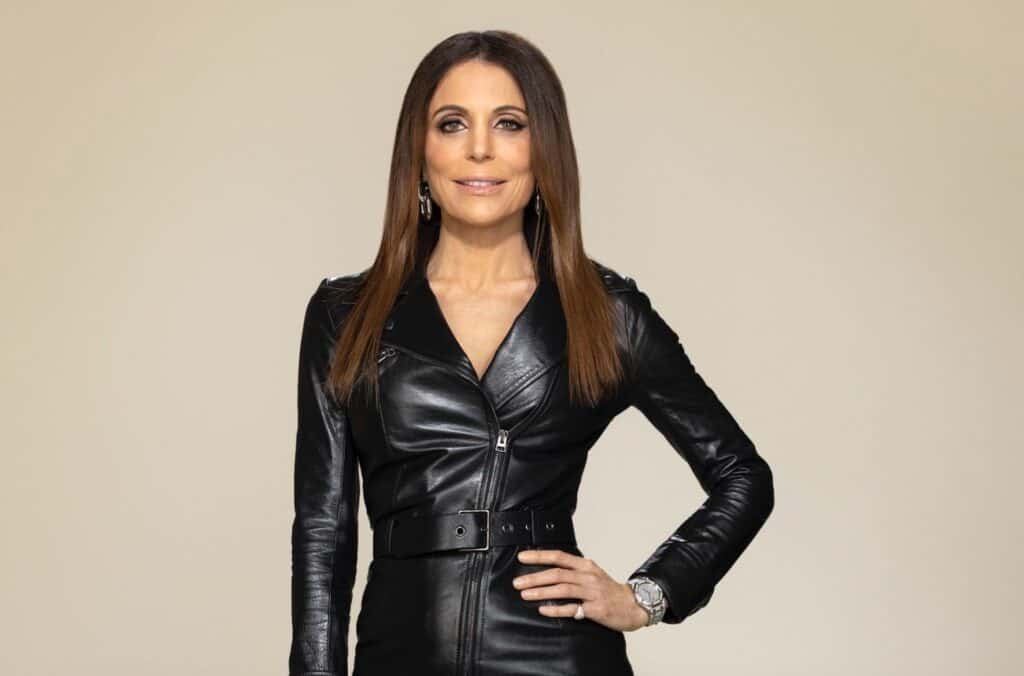 During an interview on Access Hollywood’s “Housewives Nightcap,” Bethenny said, “I’m sorry they are having a hard time with this … it makes sense. It is already very successful. It’s an incredible idea. It’s got buzz. It’s interesting.”

The reality star continued by saying that she cannot apologize for having “great ideas and for being successful,” adding that she has attempted to do so for a very long time.

“Part of the reason I left ‘#RHONY’ was having to do with feeling self-conscious about my success and the great opportunities that I have had first. And that other people have been inspired by and done themselves.”

Additionally, she said that her co-stars’ unfavorable remarks were “expected” and expressed the hope that they would “feel better soon.” This statement of hers was in response to what Carole and Luann said recently about her podcast.

As we previously reported, Carole, who started the series in season 5 and left after season 10, was questioned about Bethenny’s podcast by a fan on Twitter. In response, she blasted the latter for doing so, writing, “Oh lordy…how original.”

“But she did build her brand by trashing& mocking women specifically the HWs & Betheny always returns to what she does best,” she added. “I mean right out the gate she trash talks the other HW podcasts. Lol. Good luck to her. Somethings will never change. 🤦🏻‍♀️😂🙈.”

Carole wasn’t the only person to criticize Bethenny’s new podcast; in one episode of “Everything Iconic,” Luann also called her act “pathetic.”

“If she s–ts on the show, that means she’s gonna s–t on us on her little podcast about the ‘Housewives,’” she remarked. “It’s pretty sad and pathetic that she has to resort to ‘Housewives’ because of all of her failed pivots since the ‘Housewives.’”