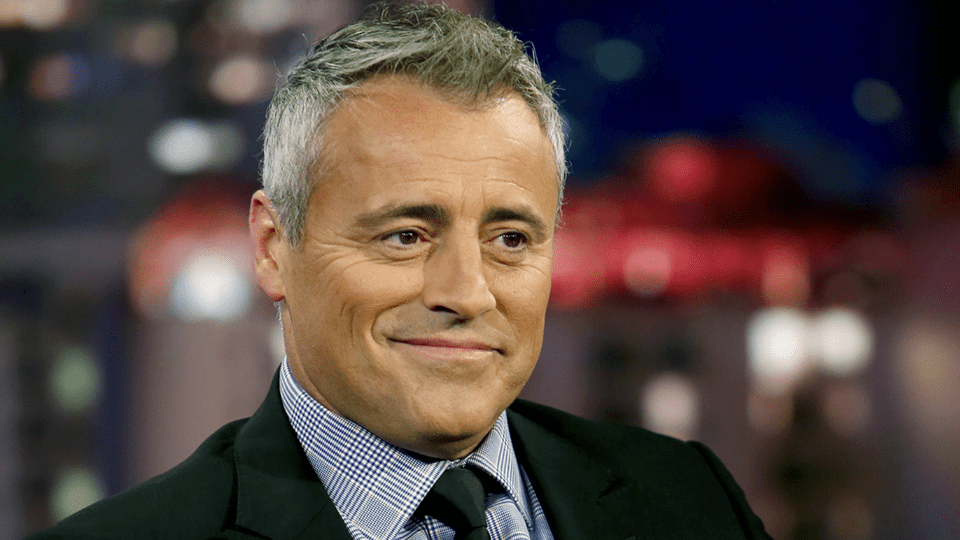 One of the casts that gained notoriety from the classic sitcom “Friends,” Matt Leblanc, whose real name is Matthew Steven LeBlanc, is a renowned American actor and presenter. Not only that but the “Friends” actor is also famous for appearing as anchoring BBC’s “Top Gear” and for his role in the comedy series “Episodes.”

He has so far featured prominently in various television shows, movies, commercials, and short films. LeBlanc, who is currently one of Hollywood’s most talented performers, has millions of fans all over the world.

Regarding the celebrity net worth of the actor, Matt LeBlanc is assumed to have an $85 million worth as of 2022. The “Friends” actor’s primary source of income was from his hard work as an actor, TV host, and comedian.  (1)

Moreover, Matt’s role in the popular comedy series “Friends” has been one of the biggest factors that contribute to his wealth. During the first season of “Friends,” each cast member received an earning value of $22,500 per episode. The overall cost of the first season is $540,000. Their salary climbed to $40,000 every episode in season two, amounting to $960,000 for the whole season.

The cast united to negotiate together before their contracts expired before the third season. They eventually came to an arrangement that each episode for season three would earn $75,000, for a total of $1.875 million for the season. Then, for season four, $85,000 per episode, which totals $2.04 million.

Seasons 9 and 10 of the comedy series paid each cast member $1 million per episode. That amounts to $24 million and $18 million, respectively, for seasons 9 and 10. The “Friends” cast earned a base salary from the show totaling roughly $90 million before backend perks and recurring royalties. (2)

Matt LeBlanc, whose birthday is July 25th, 1967, goes by the name Matthew Steven LeBlanc. The eminent American actor is 55 years old and was born in Newton, Massachusetts.

His parents are Paul LeBlanc, a mechanic, and Patricia LeBlanc, an office manager. Matt’s mother is of Italian ancestry, while his father is French-Canadian. Justin Leblanc is the half-brother of “Friends” actor Matt Leblanc. 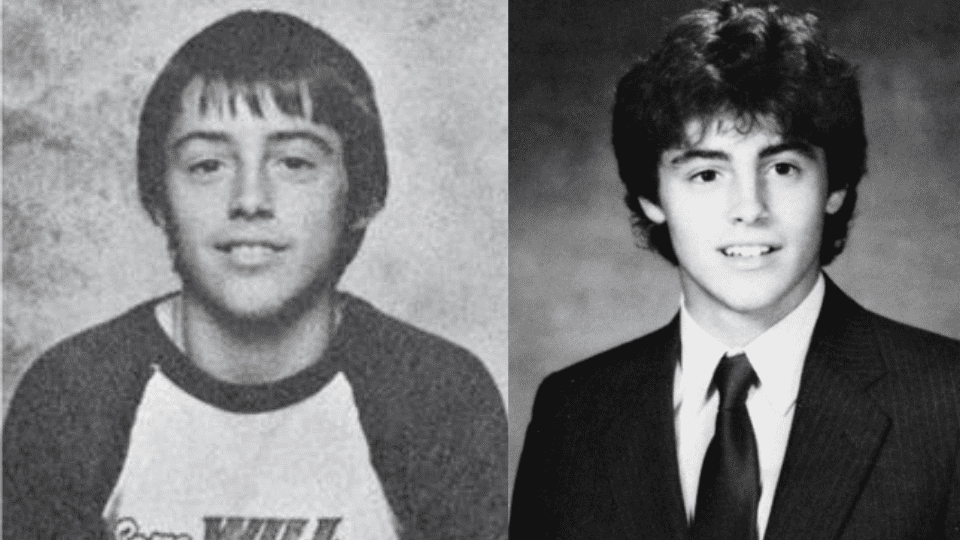 Matt studied at Newton North High School, where he became classmates with Comedian Louis CK. Matt continued his studies after receiving his diploma in 1985 by enrolling at the Boston-area Wentworth Institute of Technology. Nevertheless, he left shortly into his second semester to focus on his passion in the entertainment industry. (3) 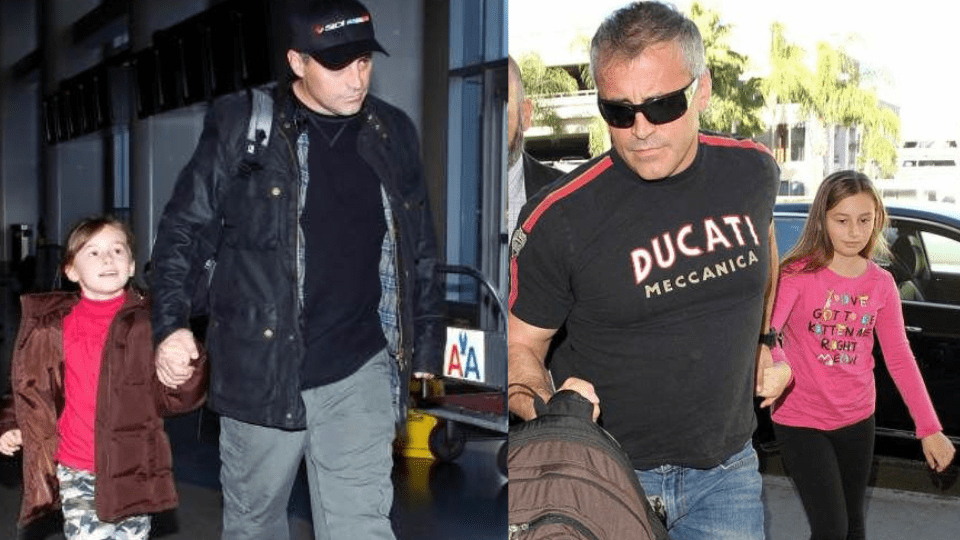 Matt LeBlanc got married to Melissa McKnight in May of 2003 after dating her for many years. In 2004, the couple welcomed their daughter Marina Pearl Leblanc into the world. However, the couple separated in October 2006. After getting divorced, he dated Andrea Anders, a famous actress, from 2006 to 2015. They had met while working together on the film’s shoot “Joey.”

Matt LeBlanc made several media appearances in the 1980s for well-known brands such as Heinz and Coca-Cola. He was cast in his very first TV role in 1988 for the one-season series “TV 101.” Matt obtained a regular character role as Vinnie Verducci on the acclaimed Fox series “Married… with Children” in 1991.

Additionally, he previously appeared in a number of music videos for musicians like Bob Seger,  Alanis Morissette, and Bon Jovi.

Additionally, he plays the leading part in the movies “Ed,” “All The Queen’s Men,” “Lost In Space,” “Lovesick,” and “Charlie’s Angels.” From 2011 through 2017, LeBlanc played the lead role in the television show “Episodes.” The writers of “Friends,” David Crane and Jeffrey Klarik, contributed to this series.

He began hosting the program “Top Gear” in 2016, in addition to playing roles on the CBS television series “Man With a Plan,” such as Adam Burns. In May 2018, Matt resigned from “Top Gear” after three years.

Golden Globe Award for “Episodes,” Screen Actors Guild Award for “Friends,” and People’s Choice Awards for “Joey” and “Man with a Plan” are just a few of the significant accomplishments Matt has received. However, the series “Man with a Plan” was canceled around  May 2020. (4)

Matt LeBlanc’s major break didn’t happen until he landed a role in the hit comedy series “Friends.” He was cast as the charming “ladies’ man,” Joey Tribbiani, which he started portraying in 1994 and continued to play the character for ten seasons. Matt was able to work with famously known actors and actresses, such as Jennifer Aniston, Courteney Cox, Matthew Perry, David Schwimmer, and Lisa Kudrow.

This role, as well as those of his co-stars, rocketed Matt LeBlanc to prominence and made him a household name. From the year 2004 to 2006, he also acted in the spinoff TV series “Joey.” LeBlanc appeared in “Web Therapy” during this time alongside Lisa Kudrow in a few instances. Matt, though, took a five-year hiatus from acting when “Joey” was dismissed.

You may also be interested in: Olatayo Amokade’s net worth 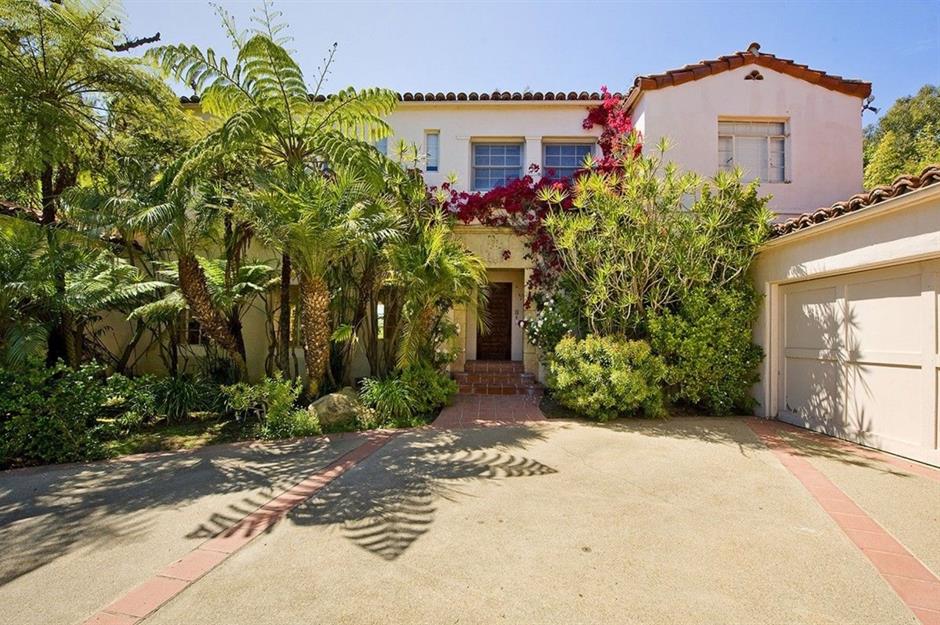 Immediately following his divorce from Melissa McKnight in 2007, Matt LeBlanc purchased a $7.4 million home property in Los Angeles’ Pacific Palisades district. According to various real estate websites, his home was rented out for $13,000 per month after he left it in 2012.

The two-story residence has over 4,000 square feet of interior area and features a traditional stucco façade with something like a red-tiled roof. Along with the spacious and dramatic social rooms built for entertainment, there are four bedrooms and four bathrooms.

Matt put forth an effort to sell the mansion for $10 million in 2016. In the end, he found a buyer in 2017, who made an offer just below the $7.4 million that Matt had bought for the home ten years earlier. He purchased a 1,000-acre property in Santa Ynez, California, in 2002 and possessed two neighboring properties in Encino, California. (5)