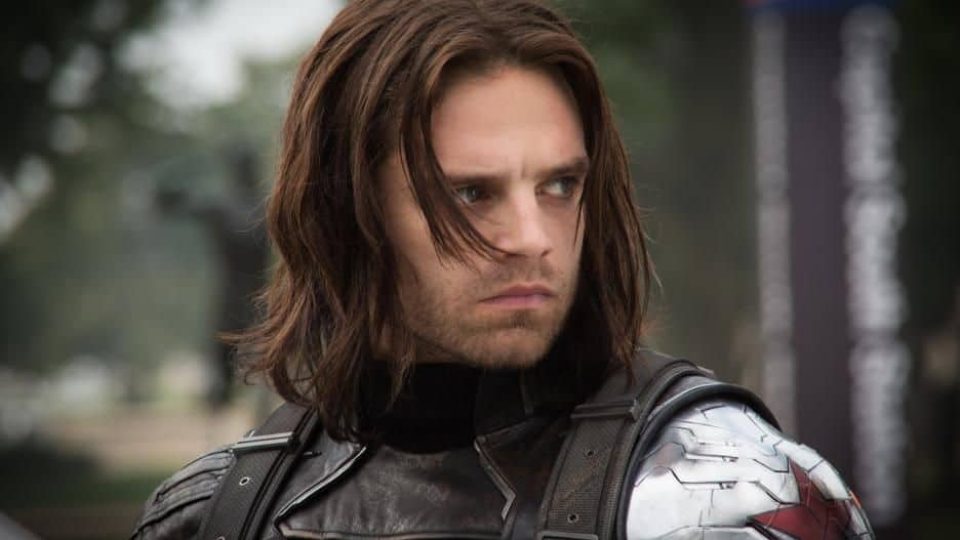 Sebastian Stan is a talented actor who has made a name for himself in the Marvel Cinematic Universe, known for his role as Bucky Barnes. Whether you are looking for information about his personal life or net worth, this article will cover some of the essential points you need to know.

As of 2022, Sebastian Stan’s net worth is estimated to be around $8 million. (1) His career as an actor is his primary source of income. One of the most significant achievements of Stan’s career has been his role as Bucky Barnes in the Marvel Cinematic Universe.

Sebastian Stan’s age is 40. He was born in Romania on August 13, 1982, making him a Romanian-American actor. His mother’s name is Georgeta Orlovschi, while his father’s name is unknown. Sebastian’s parents divorced when he was just two years old.

After the Romanian Revolution, he and his mother relocated to Vienna, Austria, where she worked as a pianist when he was eight years old. Four years later, they moved to Rockland County, New York, where his mother subsequently married the headmaster of a school there. (2)

Moreover, the actor was raised in the Romanian Orthodox Church. Information regarding whether he had any siblings or any information about his father remains under wraps.

Before graduating, he became a United States citizen in 2002. The actor also attended Rockland School, where he starred in multiple productions, including “Harvey,” “Over Here!,” and “West Side Story.”

He later attended the Stagedoor Manor summer camp, where he was cast in many camp productions. Then, he decided to take acting seriously and began applying for acting programs at several universities. (3) 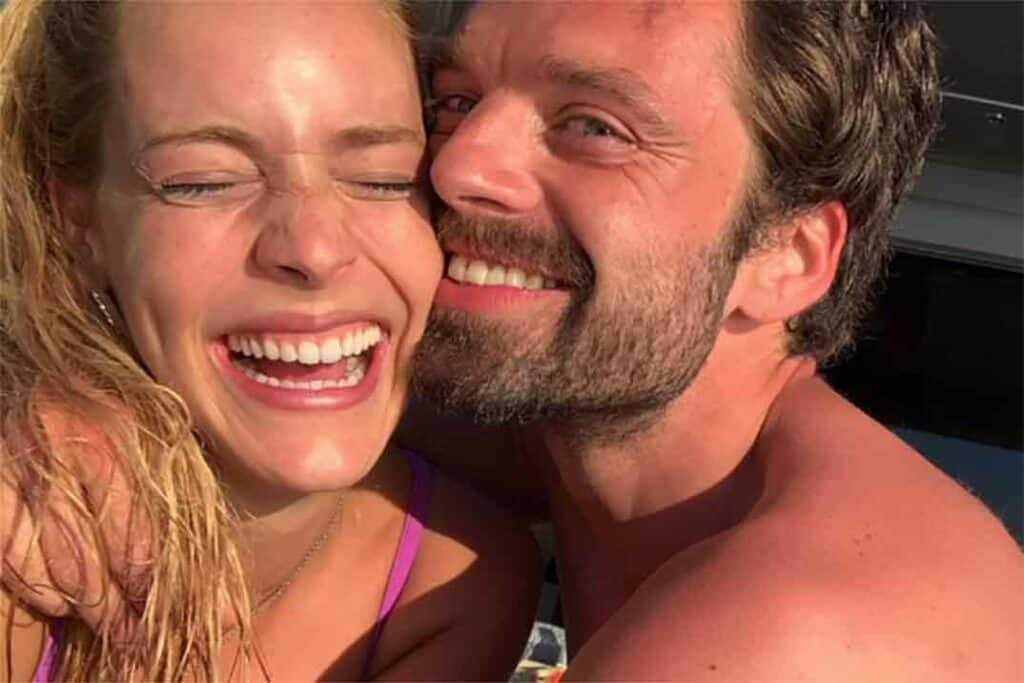 Sebastian Stan is currently dating actress Alejandra Onieva. While the specifics of their relationship are not made available to the public, the actor once posted a statement praising Onieva on social media back in 2021. (4)

“Over a year ago, out of a lot of darkness… you became the light ???? I’m so grateful,” he wrote at that time. The two were initially seen together in the summer of 2020, and on December 7, 2020, they formally announced their relationship on Instagram.

His girlfriend is also not new in the entertainment industry since she is an actress. Alejandra is a Spanish actress who has appeared in numerous films, including “For a Handful of Kisses” and “Stories Not To Be Told.”

Before dating Alejandra, Stan was in an on-again, off-again romance with dancer and actress Dianna Agron from 2011 to 2012. (5) He has also been associated with Margarita Levieva and Leighton Meester.

Regardless of whether you’re familiar with Sebastian Stan, you’ve probably heard of his impressive acting career. The film icon has starred in many popular movies and television shows over the years and has become a household name in Hollywood.

Sebastian Stan is a talented and versatile actor who has demonstrated his ability to play various roles. He is best known for his portrayal of Bucky Barnes, Steve Roger’s friend, and his role as Winter Soldier, who was initially a villain in the “Captain America” films.

Stan has also had roles in other MCU films such as “Ant-Man,” “Black Panther,” and “The Falcon and The Winter Soldier.” The salary for all of his appearances in multiple MCU films was kept a secret as of this writing, but his overall net worth is $8 million.

Aside from his performance in the MCU franchise, the actor also starred in the heist comedy “Logan Lucky” and is known for his role as Tommy Lee in the biographical miniseries “Pam & Tommy.”

Sebastian Stan is involved with the “Ronald McDonald House,” an independent American nonprofit organization whose stated mission is to create, find, and support programs that directly improve the health and well-being of children.

In 2020, he attended the charity’s first Virtual Gala with his Marvel co-star Anthony Mackie. (6) He is also a supporter of “Our Big Day Out,” a nonprofit based in Romania that helps provide children with a higher quality of life. Other charities supported by Stan include “Dramatic Need” and “Save the Children.” (7)

You may also be interested in: Simu Liu’s net worth