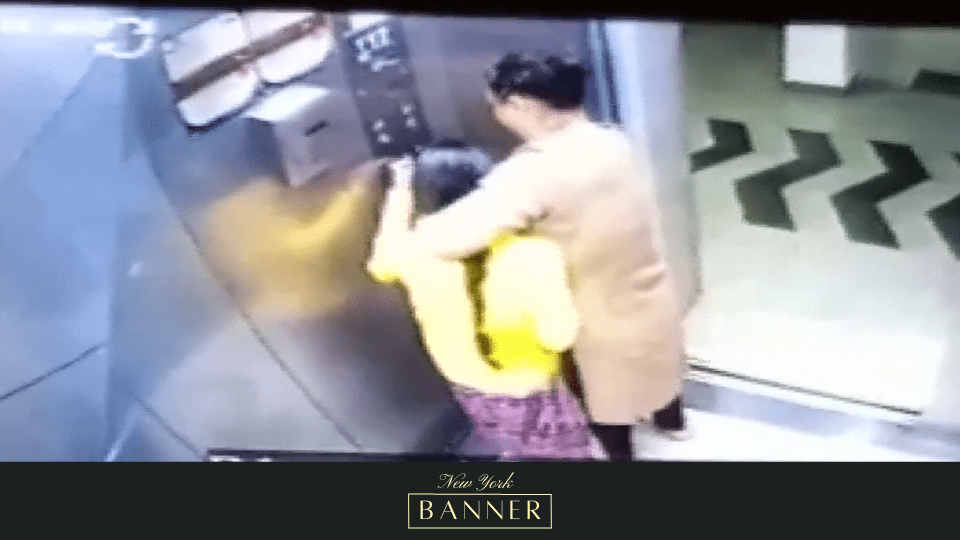 Noida Maid Recalls Horror Following Viral Lift Video: “They Threatened To Set Me On Fire, Throw Me Off Roof.”

A domestic worker in Noida who was held captive by her employer and assaulted for nearly two months has spoken out about the incident after a video of the assault went viral.

Being physically mistreated by your employer in a nation you weren’t born in is among the terrifying things anyone has ever experienced.

Anita, the victim, told NDTV that she was beaten and even threatened with her life by her employer at Noida’s Cleo County society in Sector 121 after she consumed some jaggery.

On basis of a man's complaint that his daughter was beaten by Shephali Kaul in whose house she worked, case registered at Phase 3 PS. Action to be taken on basis of evidence:ADCP Central Noida

A CCTV video from the elevator in the building had caught the 20-year-old woman being pulled inside against her will.

After a video of her being abused went viral, a 20-year-old domestic worker who was allegedly held captive and assaulted by her employer in Noida for almost two months talked up about the incident.

Anita said to NDTV, “She used to beat me every day, douse me with cold water.” The victim further disclosed that her employer had threatened to light her on fire and dump her off the roof.

Anita stated that in order to climb from the fourth level, she tied several dupattas end to end. But security from the residential community captured her.

She added that they would not let her go even though her contract had expired in October. Since April, she has been employed by the family. She said to NDTV, “I wanted to go home.”

Reactions to Noida Maid Recalls Horror Following Viral Lift Video: “They Threatened To Set Me On Fire, Throw Me Off Roof.”

What is wrong with people??? These so called privileged class have no humanity left in them?

What is wrong with people??? These so called privileged class have no humanity left in them? https://t.co/5MsEm05aV7

Rich by Money not behavior.

Rich by Money not behavior.

PrevPreviousMan Repels Armed Robbers In Australia While Wearing Only His Underwear, Video Goes Viral
NextStrong Woman Carries Her Drunk, Stumbling Boyfriend On Her Back, Gone Viral on TikTokNext