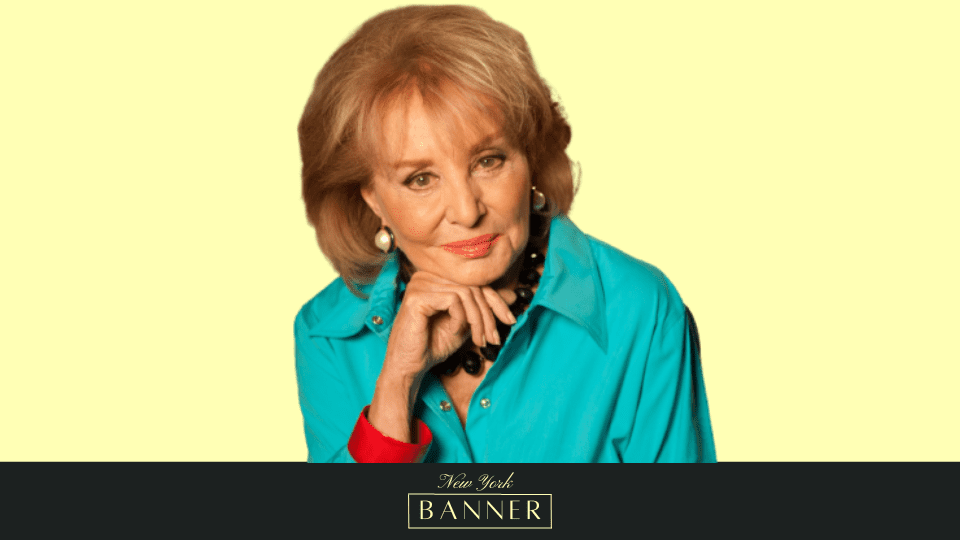 She was a true trailblazer in the world of journalism, and her impact is still felt today.

In the presence of her loved ones, Barbara Walters passed away at her home on Friday at the age of 93. She leaves behind a legacy as one of the most influential journalists of her generation. 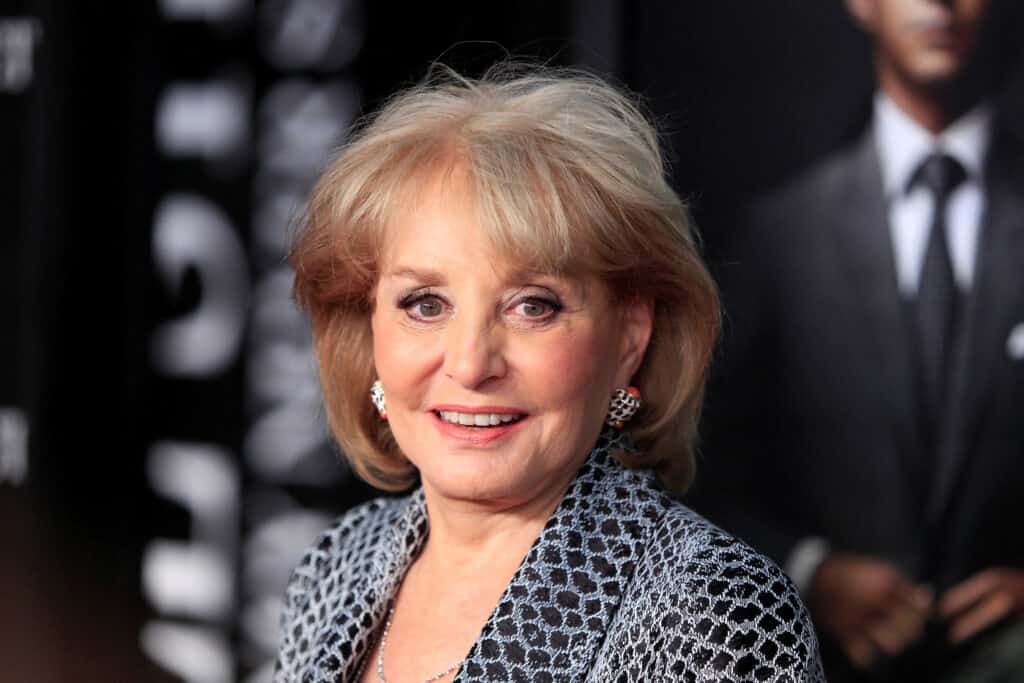 Walter’s passing was confirmed by her representative Cindi Berger and the CEO of The Walt Disney Company, Robert Iger, in a statement, they both submitted to Page Six.

“Barbara Walters passed away peacefully in her home surrounded by loved ones. She lived her life with no regrets. She was a trailblazer not only for female journalists but for all women,” her representative told the publication.

For his part, Iger remarked: “I have sad news to share today. Barbara Walters passed away this evening at her home in New York.” His statement was also posted on Twitter, delivering the sad news to Walters’ fans.

Moreover, he said Walters was a colossal symbol and a trailblazer for journalism and women in it. The CEO of the Walt Disney Company described her as a unique reporter who secured many of the most significant interviews of our time, including those with heads of state and leaders of regimes, the most prominent celebrities, and sports legends. 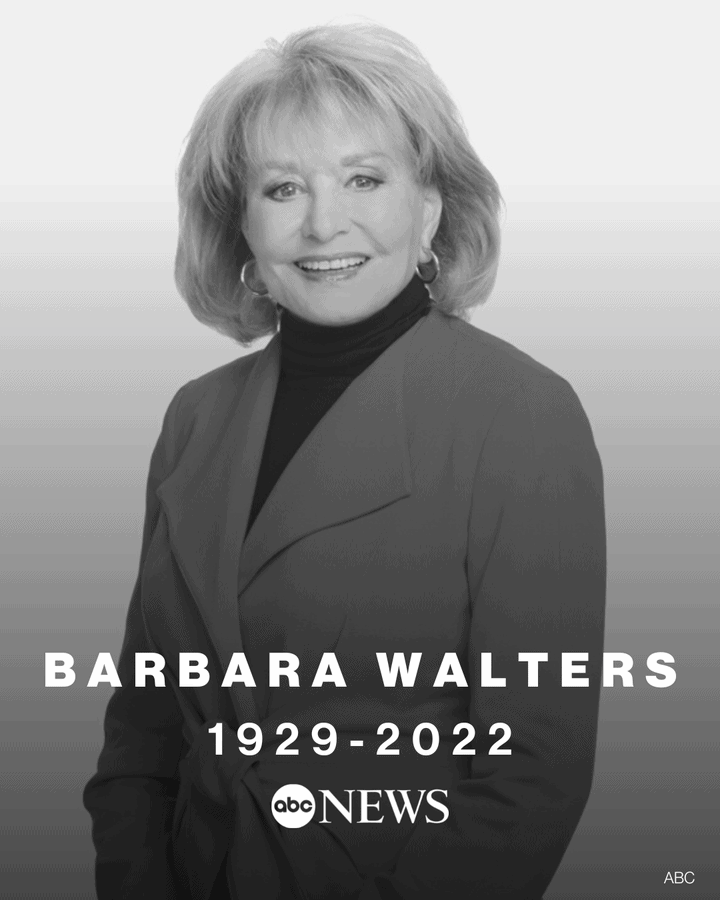 “I had the pleasure of calling Barbara a colleague for more than three decades, but more importantly, I was able to call her a dear friend,” he added.

“She will be missed by all of us at The Walt Disney Company, and we send our deepest condolences to her daughter, Jacqueline,” his statement concluded.

True enough, Walters was a giant in the realm of television news, setting a high bar for female journalists everywhere. She was the first woman to co-anchor an evening newscast on a major network, and she helmed ABC’s influential news magazine “20/20” for two decades.

She was also known for her groundbreaking interviews, frequently eliciting personal confessions from high-profile subjects. In fact, she interviewed a who’s who of major newsmakers and celebrities. Barbara Walters was born in Boston in 1929. She began her career in television in the 1950s, working as a writer and producer for NBC News. In 1976, she moved to ABC News, where she quickly rose through the ranks.

Walters retired from broadcasting in 2014, but her legacy as a trailblazing journalist will live on. After retiring, she informed the Los Angeles Times that she did not want to participate in any further shows. She wants to observe the exceptionally talented ladies and a few men taking her position while sitting in a sunny field.

Walters was a trailblazer in her field, and her loss will be felt by many. She was a true pioneer in the world of broadcast journalism. Rest in peace.

Reactions to Broadcasting Pioneer Barbara Walters Passed Away At Age 93

rest in peace Barbara Walters. an absolute legend and trailblazer as a woman in journalism 💔

rest in peace Barbara Walters. an absolute legend and trailblazer as a woman in journalism 💔 pic.twitter.com/sr2cdsafud

RIP Barbara Walters. Never forget about the time she dragged the Kardashians to their faces

RIP Barbara Walters. Never forget about the time she dragged the Kardashians to their faces pic.twitter.com/99Hfy2jSU8