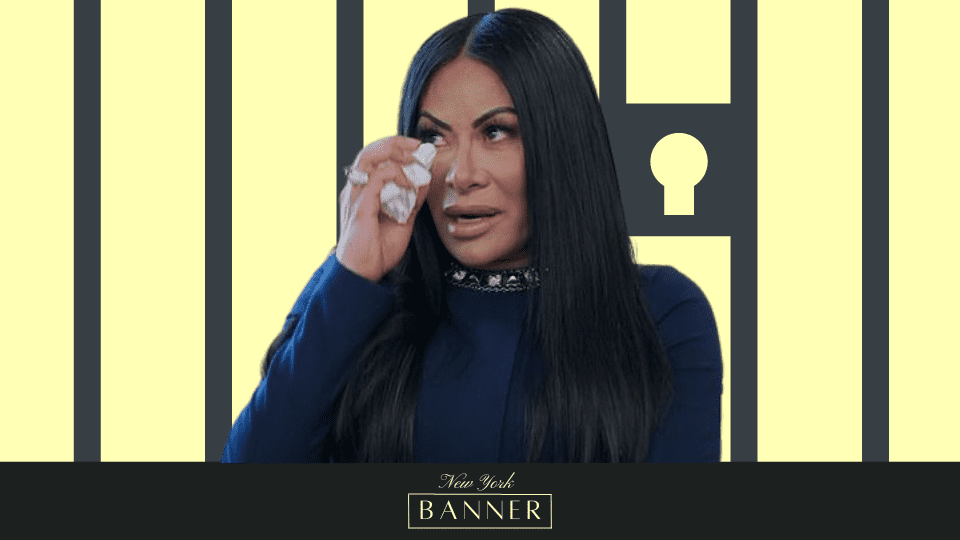 This is an unfortunate turn of events for her, but she will now have to serve a significant amount of time in prison for her crimes.

Jen Shah, star of the Bravo reality show “The Real Housewives of Salt Lake City,” has been sentenced to six and a half years in federal prison on Friday to charges of conspiring to conduct wire fraud for her participation in a telemarketing scheme. 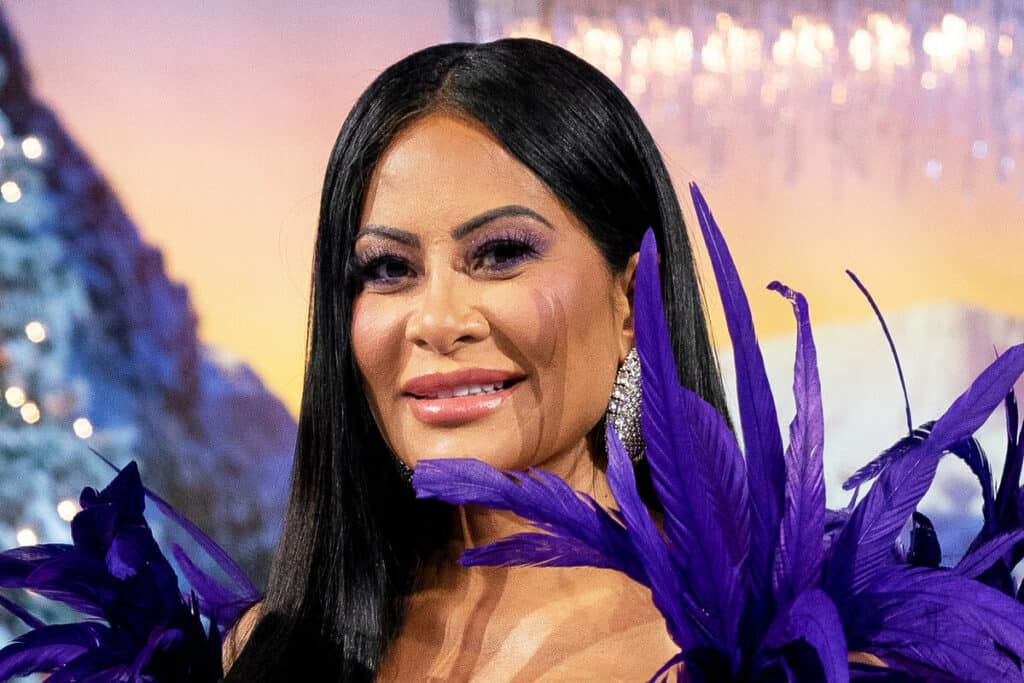 The real housewife received sentencing from U.S. District Judge Sidney H. Stein for being the brain behind a vast operation that preyed on those who were frequently technologically illiterate with the least financial resources.

Her sentencing comes after her legal team pleaded with a judge to reduce her sentence in a telemarketing fraud case to just three years in prison. This is a result of their claim that the reality star didn’t conceive the scam and didn’t communicate with the fraud victims.

Additionally, they argued that she could be separated from other offenders who were given sentences longer than 36 months in each case. This referred to Carl Morris, Ryan Mult, Cameron Brewster, and Kevin Handren.

On the other hand, Jen’s former assistant Stuart Smith has not yet received a verdict as he will be sentenced in March 2022, with a potential term of 30 years in jail. He altered his plea from not guilty to guilty in November 2021. As we previously reported, Jen Shah has amended her plea to guilty in Manhattan federal court after she initially pleaded not guilty in response to charges that she had conspired to commit wire fraud in connection with telemarketing.

In addition, the real housewife consented to surrender $6.5 million, make up $9.5 million in reparations, and perhaps serve 11 to 14 years imprisonment. She shocked many people, including some of her fellow housewives and Bravo executive Andy Cohen.

She also has recently come off as tense as she awaits sentencing since her inappropriate behavior in public was caught on camera, where she can be seen and heard cursing during a furious public dispute.

Moreover, the soon-to-be inmate has been caught up in a major fashion faux pas – owning fake designer bags and jewelry. It was found out following her court-ordered forfeiture of them as part of her plea deal in her telemarketing fraud case. The entire amount of inventory that was taken in March 2021 during the search for Shah’s home was 108 items. There are over 40 fake pieces of luxury jewelry in total, in addition to more than 30 fake luxury bags, which include Bulgari, Fendi, Jimmy Choo, Hermès, Chanel, Cartier, Louis Vuitton, Tiffany & Co., and Gucci, among other high-end items.

In addition to these incidents, her most recent controversy before being sentenced occurred when she recently blamed her co-star Lisa Barlow for inviting Jennie Nguyen to the program to compete against previous cast member Mary Cosby in response to a tweet from a fan.

If you recall, Cosby quit the popular reality show after season 2 due to several controversies, and Nguyen was finally let out for offensive racial statements she posted on her Facebook page.

Shah concurred with a tweet from a fan last month that said, “Lisa Barlow the racist lover. Brought that racist [Trumper] [Jennie] Nguyen on to go after Mary,” and she replied, “That’s exactly what she did and then doubled down and said bring her back…” However, it seems like a typical Jen Shah tactic to attack someone and make them look bad in order to make herself look good in people’s eyes. This is not only a weak approach to addressing conflict, but it also has no bearing on how to handle the current problem. Not to mention that it frequently backfires on her.

Jen Shah’s sentencing brings an end to a years-long investigation into her alleged telemarketing scheme. Shah will now have to serve a significant prison sentence for her role in the crime.

The elderly on Jan 6th when Jen Shah goes to prison FOR LIFE #RHOSLC pic.twitter.com/sbbxtlQ2jO