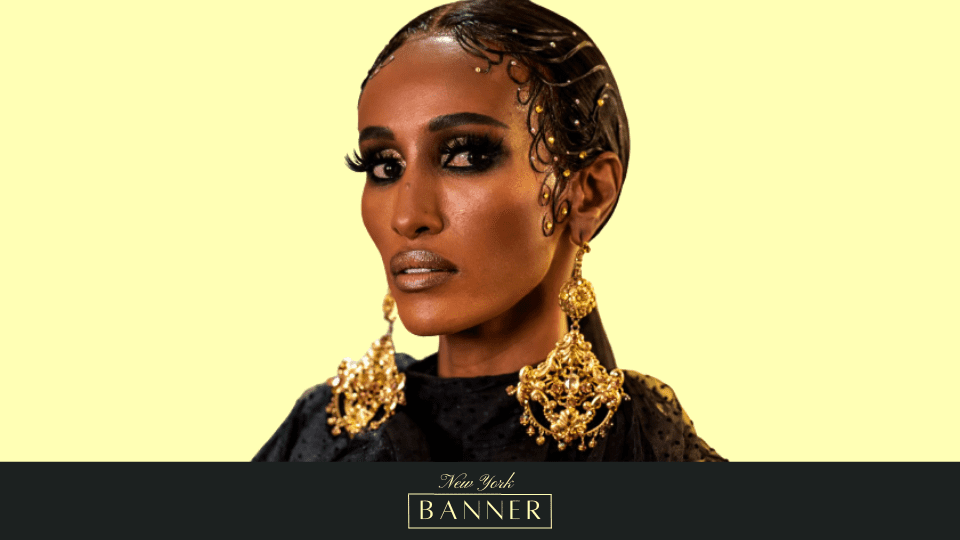 It’s Official: Chanel Ayan Is Returning For Season 2 Of “RHODubai”

The program was a rating success in its debut season and is expected to grow even more in its follow-up.

Chanel Ayan is one of the prominent cast members of the reality television show “Real Housewives of Dubai.” The show chronicles the lives of six wealthy socialites living in Dubai. Confirming her return for the second season, Chanel took to Twitter to share the good news, writing, “She is back #RHODubai.” However, as of this writing, her tweet has now been deleted.

The show was an instant hit with viewers, who tuned in to see the exclusive lifestyle of the socialites. Fans were immediately drawn to her, and she quickly became known for her lavish lifestyle, which was on full display on the show.

While some fans thought Ayan was a bit too much, others loved her for her unapologetic attitude. Ayan didn’t seem to care what anyone thought of her, and she quickly became one of the most popular housewives on the show.

This confirmation comes after we previously reported that “RHODubai” would not have two of her co-stars, Sara Al Madani and Lesa Milan, back on the show.

This rumor was first revealed by the source acquired by Instagram user Mr. Housewives. Additionally, rumors claimed aside from Chanel, Caroline Brooks, Nina Ali, and Caroline Stanbury are the only ones who have been called back for a second season.

It was even alleged that during filming with Lesa, Brooks, Stanbury, and Nina all admitted to the producers that they felt uncomfortable. Because of this, some have thought that the firing may have been due to personal disagreements between the cast members or the show’s producers. 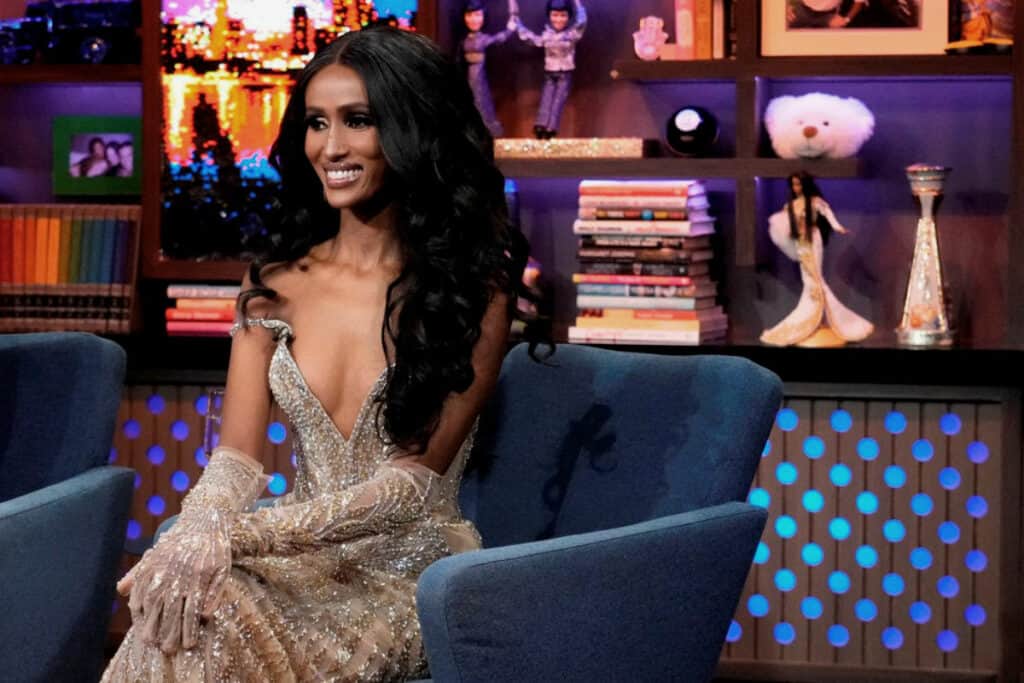 Ayan’s return is sure to please fans, who have been eagerly waiting for the show’s next season, and she will undoubtedly play a significant part in Season 2 of “Real Housewives of Dubai,” albeit it is unclear what role she will play.

With Ayan back in the mix, there’s no telling what will happen on “The Real Housewives of Dubai.” Viewers can anticipate more drama, more rumors, and more of the outlandish conduct that made her a celebrity in Season 1 with her comeback.

Reactions to It's Official: Chanel Ayan Is Returning For Season 2 Of "RHODubai"