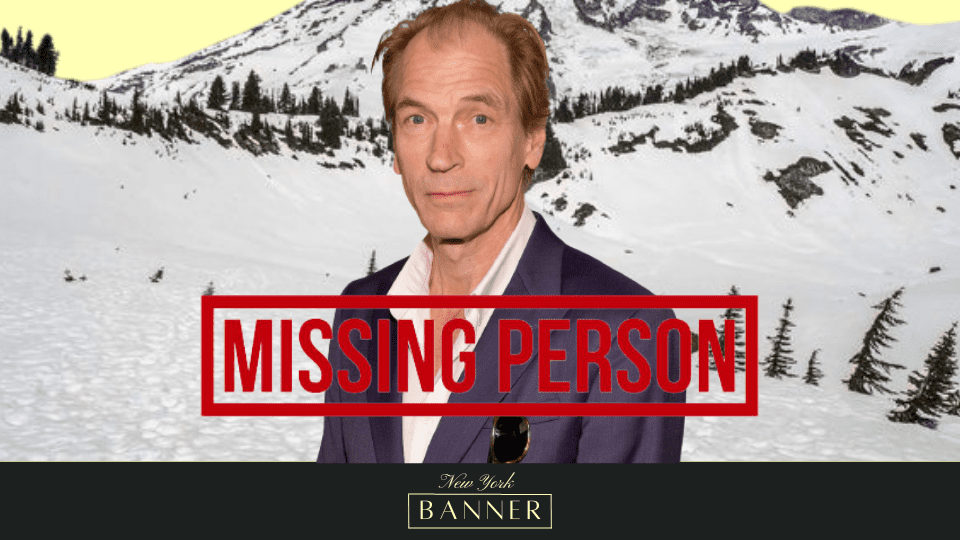 His disappearance sparks a massive search effort by authorities and loved ones.

British actor Julian Sands—best known for his appearances in “The Killing Fields” and “Leaving Las Vegas”—goes missing after hiking in the Southern California Mountains when an unfortunate winter storm strikes. 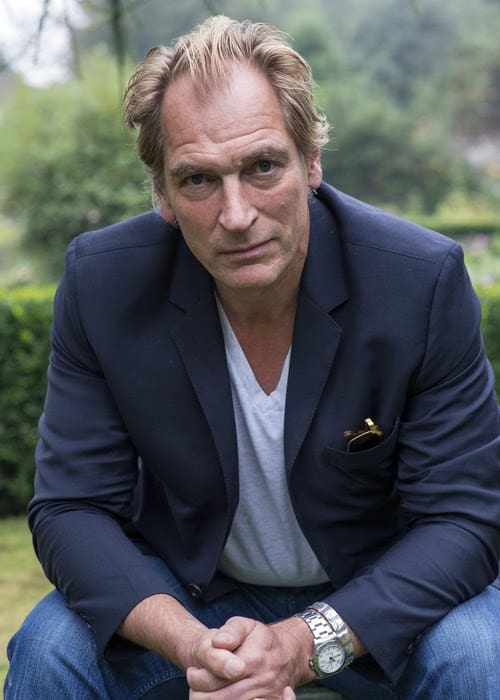 Law enforcement confirmed Sands as the missing hiker who mysteriously vanished following the winter storm, according to ABC News, which reported the news. He was reported missing by his family on Friday, but it wasn’t until Wednesday that it was discovered he was the missing hiker.

“His wife did report him missing,” Gloria Huerta, representative of the San Bernardino County Sheriff’s Department, told the publication. “From what I understand, he left sometime that day for a hike, and when he did not return, his family reported him missing.”

The actor was last seen hiking in the region around Mt. Baldy, which is presently covered in snow and ice. Although no trace of him has been located, it was also alleged that his car had been discovered nearby. 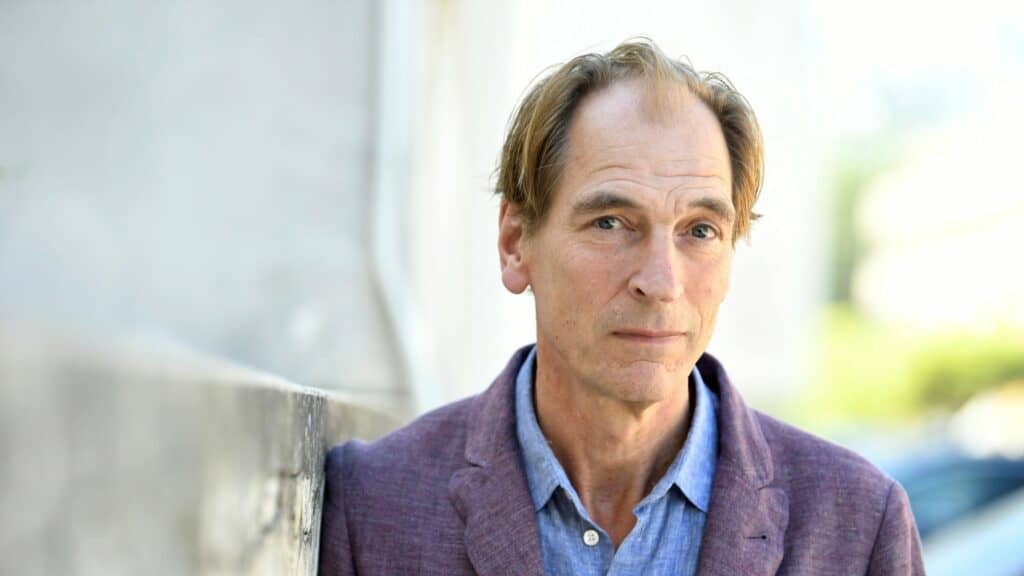 There are currently continuous searches for him, but rescuers are still having trouble because of the treacherous winter conditions on the mountain. Still, his family and friends remain hopeful that Sands will be found safe and sound.

Moreover, as soon as the weather improved and it was safe for rescue personnel to conduct their job, authorities stated, ground searches would be scheduled.

“The conditions are too dangerous. In fact, even some of the more experienced hikers are getting themselves into trouble up there, so we recommend that people to stay away from that area,” Huerta added. The “Benediction” star is not the only person who went missing following the winter storm in the said mountain. On Monday afternoon, the family of Bob Gregory of Hawthorne also reported him missing.

At this point, there is no way to know for sure what happened to Julian Sands. Further investigation should shed some light on the case. Our thoughts are with his loved ones during this difficult time.

Oh Jesus Christ, did not expect to hear this about Julian Sands.

told my mom that julian sands was missing and she asked “isn’t he wanted in a bunch of different countries, too?” and that’s when i had to clarify that we were not talking about julian assange

told my mom that julian sands was missing and she asked “isn’t he wanted in a bunch of different countries, too?” and that’s when i had to clarify that we were not talking about julian assange