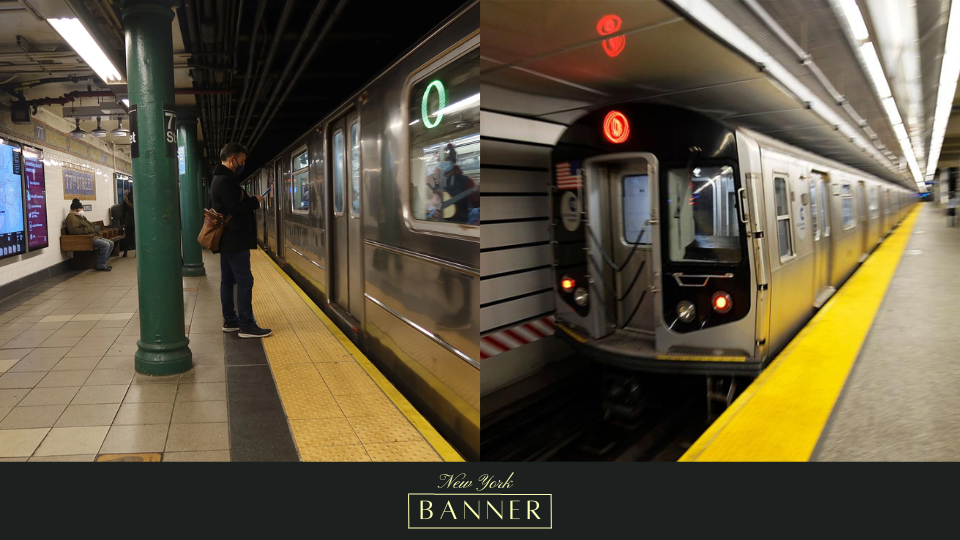 A man tragically died on Friday after being shoved onto the tracks at an Upper West Side subway station by an ex-con.

An unexpected does happen in an unfortunate way. The same happened to the 34-year-old man who was pushed onto the subway rail by an ex-con named Andre Boyce.

Police reported that the straphanger, who was pushed during a fight just before 2 a.m., broke his head at 96th Street Station. 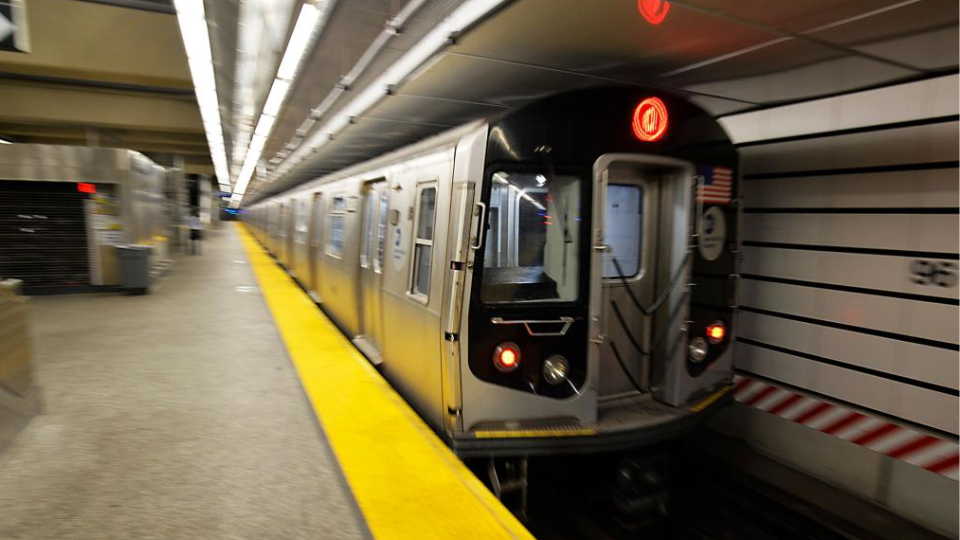 The man, whose name has not been revealed because his family has not been notified, was taken by EMS to St. Luke’s Hospital, where he eventually passed away from his injuries.

Police sources stated that the individual who shoved the unnamed man to the rails, Andre Boyce, 28, was placed under arrest.

Boyce was charged with killing a person. According to insiders, he has previously called the department about mental health issues.

According to state Department of Corrections data, Boyce served nearly seven years in Sing Sing Correctional Facility for attempted theft before being released in March of last year.

The DOC records show that he was under post-release supervision until May 2026.

According to the records, he was also imprisoned in 2012 for a second attempted robbery for a year before being released on parole.

Reactions to Ex-con Andre Boyce Pushes A Man Into The Rails at NYC Subway Stop, Dies

Not riding subways. They’re a death trap. Step up local and state government.